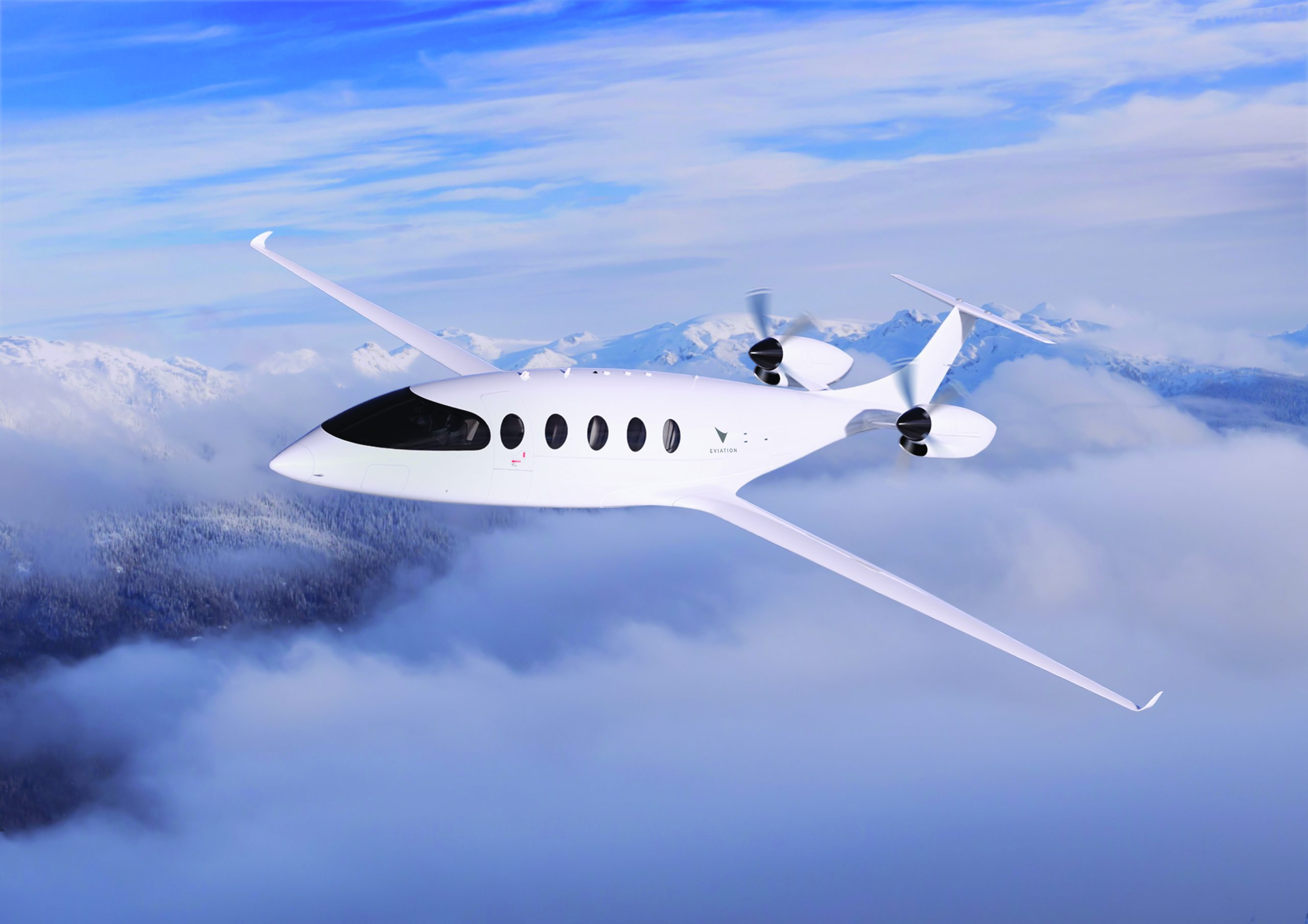 Eviation, a company producing a commercial electric plane, has received yet another massive order.

Eviation announced mid-last year that it had amassed over $2 billion in orders for its electric plane, but it hasn’t stopped there. Since that announcement, the company has acquired three more orders for a combined 70 units of its aircraft, the Alice. The most recent order of 30 aircraft is from a domestic airliner in Mexico, Aerus.

The Eviation Alice is a unique offering in the aviation industry. Despite its electric propulsion, the plane can still transport nine passengers on flights just under 250 miles, and for domestic airlines such as Aerus, this is the ideal solution.

According to the Mexican Airline, it plans to employ the electric aircraft “for middle-mile travel across regions including Nuevo León, Tamaulipas, Coahuila, and Veracruz, providing historically underserved communities in northern areas of the country with access to carbon-free, cost-effective and convenient air travel.”

Eddie Jaisaree, Vice President of Commercial Sales at Eviation, notes that the aircraft will benefit not only the airliner via reduced cost but also the passenger via a quieter and more comfortable experience and even benefit the Mexican government as it looks to limit carbon emissions. “The aircraft offers a more enjoyable flight experience, lower operating costs, and meets the demand for zero-carbon technology that we are seeing from governments, regulators, and the public.”

In a comment to Teslarati, Eviation noted that it plans to begin testing in 2025, with deliveries coming in 2027. The Eviation Alice had its first flight test mid-last year but will need to undergo stringent FAA testing and regulatory process to ensure safety in the coming years.

As more and more airlines are forced to deal with their incredibly high carbon emissions over the coming years, many expect electric and hydrogen-powered aircraft to become the norm in short to medium-length travel. And with this cheaper form of transport, aviation may once again become affordable for more people than ever before.