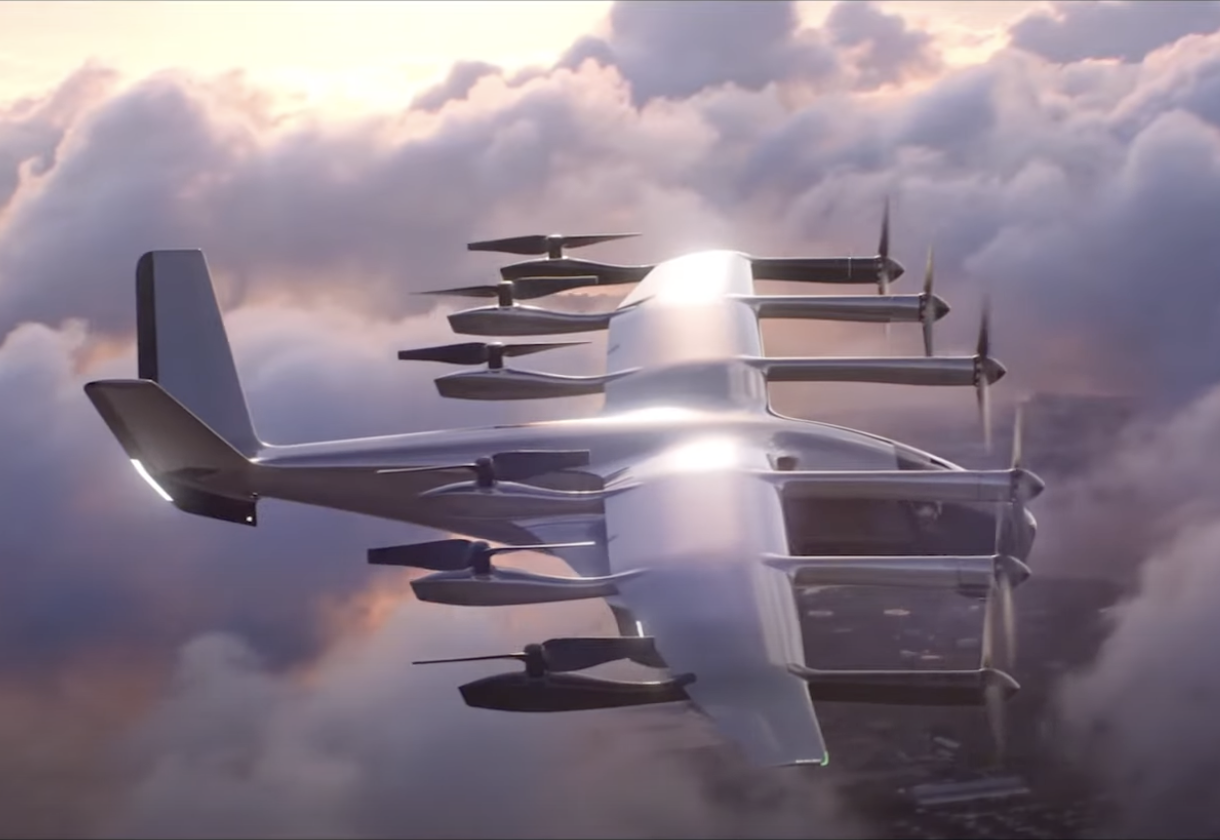 Electric plane manufacturer Archer has unveiled its Archer Midnight eVTOL and announced that it will be servicing New York City starting in 2025.

The Archer Midnight electric plane is one of many aircraft being released by startups promising to revitalize the “mobility industry.” But comparatively, Archer is going about it conservatively. The company does not promise autonomous flights to a city near you, nor are they promising that their plane will take you around the world. The Archer Midnight is a piloted electric plane designed to make quick journeys around congested cities.

The Archer Midnight is a fairly small aircraft, shuttling only four passengers and a pilot. But the electric plane does have a total payload of 1000 pounds, allowing for plenty of cargo. The Midnight uses electric Vertical Take Off and Landing (eVTOL) technology to limit its need for landing strips, and with its pivoting motors, it can achieve 150mph. With a total range of 100 miles, the CEO claims Midnight has plenty of range for numerous quick trips around congested cities like New York and Los Angeles. 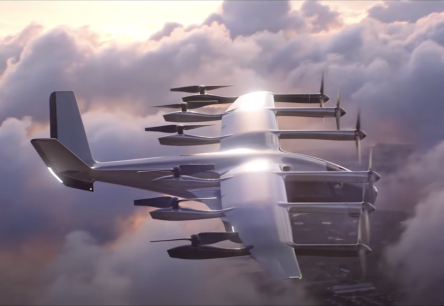 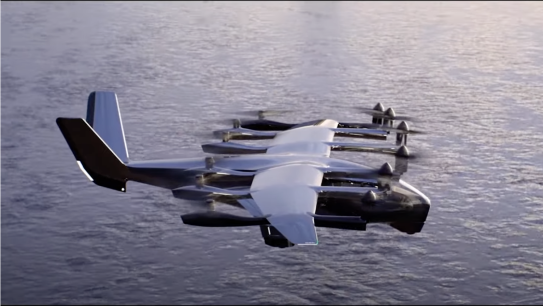 The production-ready version of the Archer Midnight is a significant step for the company, as they only need to wait for safety certification (hopefully coming in 2024). Shortly after that, in 2025, Archer will begin service between New York City and Newark International Airport, with numerous routes planned for the future.

One point of clarification, while Archer has previously flight tested their Archer Maker aircraft earlier this year, it is unclear if the same testing has yet been completed with the Archer Midnight.

Archer also aimed to make their plane easy to enter and comfortable to travel in. These challenges were overcome by the electric motors’ quiet operation and compact design that maximized interior space. The landing gear was also specially designed to get the aircraft’s floor as low to the ground as possible, making entrance and exit comfortable and easy.

The final challenge that was addressed briefly was affordability. Archer hopes that the Midnight can be used by a large group of people, not just the ultra-wealthy. However, it remains unclear if the company has achieved this goal without pricing information.

Electric aviation continues to grow and amaze with new technology being released consistently. With Archer’s clear path forward through certification and into implementation, we may be closer than ever to personalized electric flying experiences. However, with a long road to FAA certification ahead of them, don’t hold your breath for service quite yet.