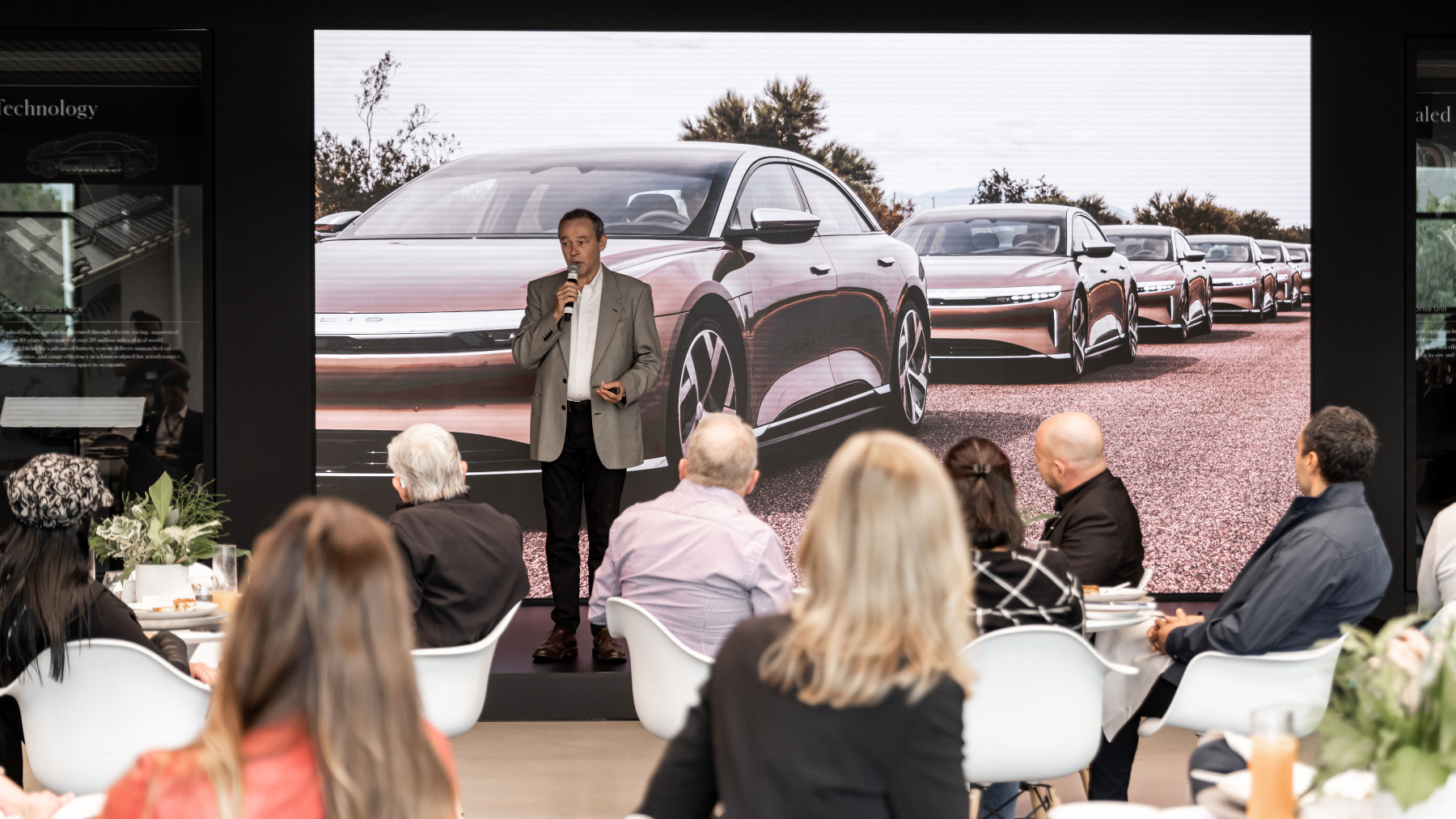 Lucid Group (NASDAQ: LCID) has received a subpoena from the Securities and Exchange Commission to turn over documents related to its SPAC merger deal with Churchill Capital Corp. IV, which occurred earlier this year.

“On December 3, 2021, Lucid Group, Inc. (the “Company”) received a subpoena from the Securities and Exchange Commission (the “SEC”) requesting the production of certain documents related to an investigation by the SEC. Although there is no assurance as to the scope or outcome of this matter, the investigation appears to concern the business combination between the Company (f/k/a Churchill Capital Corp. IV) and Atieva, Inc. and certain projections and statements. The Company is cooperating fully with the SEC in its review,” Lucid stated in an 8-K filing with the SEC.

Earlier this year, Lucid Motors became Lucid Group through a SPAC merger with Michael Klein’s Churchill Capital Corp. IV. The deal was finalized on February 22nd and gave the companies a transition equity value of $11.75 billion.

SPAC mergers are becoming more popular with EV companies. Unfortunately, some automakers are simply not far enough along in the process of developing their products. When a blank-check SPAC comes along offering to work with an up-and-coming EV startup, valuations and funding are plentiful, but development is not. “The problem is a lot of these companies that have taken this approach are not far enough along to really be considered a viable company,” Sam Abuelsamid, auto analyst at Guidehouse Insights, told Reuters.

Many companies that have expectations and goals of reaching the peak of the EV summit see SPAC mergers as an opportunity to forgo the challenges that other startups have had to navigate. Tesla, for example, has nearly gone bankrupt on several occasions. Tesla did not have the comfortability of a SPAC merger to avoid these issues, but it survived.

With Tesla pulling away in terms of EV technology and dominating in sales figures globally, companies are doing whatever they can to keep up. One of the most prevalent examples of this is with Nikola Motor, which was found to be fraudulent toward investors, misleading shareholders to believe its products were functional and in development. A report from Hindenburg Research proved that Nikola was misleading its investors, and former CEO Trevor Milton was indicted on charges of fraud earlier this year. Lordstown Motors is also under SEC investigation for allegedly lying about its pre-order count and the terms of its SPAC merger.