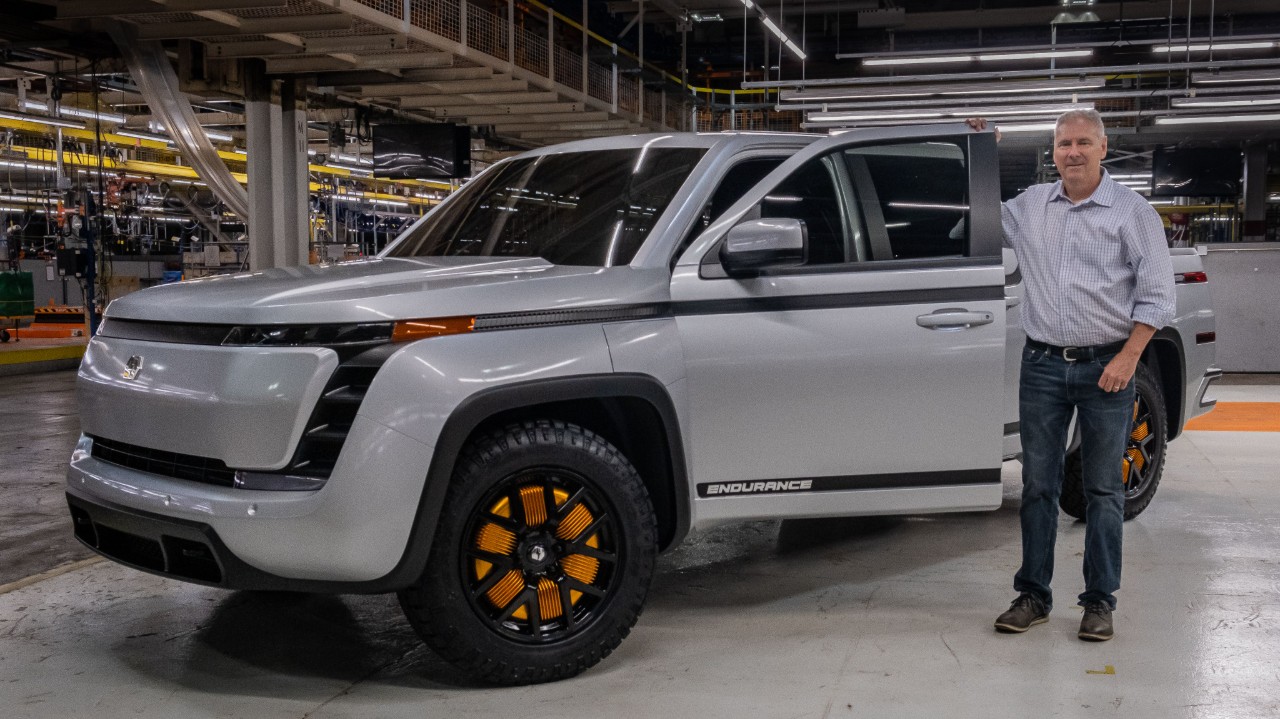 Lordstown Motors is under federal investigation by the Securities and Exchange Commission (SEC) for falsifying pre-order counts and its merger with DiamondPeak Holdings, company representatives said.

Earlier this month, the SEC issued a post-effective amendment No. 2 to an S-1 registration statement, requesting more information and documentation that could prove Lordstown’s claimed pre-order counts.

“We have received two subpoenas from the SEC for the production of documents and information, including relating to the Merger between DiamondPeak and Legacy Lordstown and pre-orders of vehicles, and we have been informed by the U.S. Attorney’s Office for the Southern District of New York that it is investigating these matters,” Lordstown Motors said.

In February, CEO Steve Burns said that Lordstown had accumulated 100,000 pre-orders for the Endurance pickup. With specs like 250 miles of range, 600 horsepower, and 7,500 pounds of towing capacity for $52,500, 100,000 vehicle orders seemed lofty, especially with competitors like the Tesla Cybertruck, Rivian R1T, and Ford F-150 Lightning offering very competitive all-electric pickups with multiple variants.

However, a March report from Hindenburg Research indicated that this was an exaggeration. The report revealed several claims about Lordstown’s claimed 100,000 pre-orders, including statements from companies who indicated that the orders were “non-binding.” Additionally, an examination of documents and interviews with employees and business partners revealed that these statements were used “as a prop to raise capital and confer legitimacy,” Hindenburg said.

The pre-orders were valued at $1.4 billion, according to Reuters.

2021 has not been a friendly year for the Ohio-based electric car startup. Earlier this year, the company revealed that it was struggling with cash flow and that there was “substantial doubt” that operation could continue over the course of the next twelve months. CEO Burns and CFO Julio Rodriguez were ultimately relieved from their duties. The company appointed Becky Roof to Interim CFO and Angela Strand to Executive Chairwoman.

Lordstown Motors said in a statement:

“Lordstown Motors Corp. a leader in electric light-duty trucks focused on the commercial fleet market, today announced several changes to its executive management team as the Company begins to transition from the R&D and early production phase to the commercial production phase of its business. To that end, Lordstown Motors Lead Independent Director Angela Strand has been appointed Executive Chairwoman of the Company, and will oversee the organization’s transition until a permanent CEO is identified, and Becky Roof, will serve as Interim Chief Financial Officer. Steve Burns has resigned as Chief Executive Officer and from the Company’s Board of Directors, and Chief Financial Officer Julio Rodriguez has also resigned. All changes are effective immediately and the Company has engaged an executive search firm to identify a permanent CEO and CFO.”

During this statement, the company also revealed it had no binding orders with any company, entity, or individual, clarifying the statements that former CEO Burns made in February.