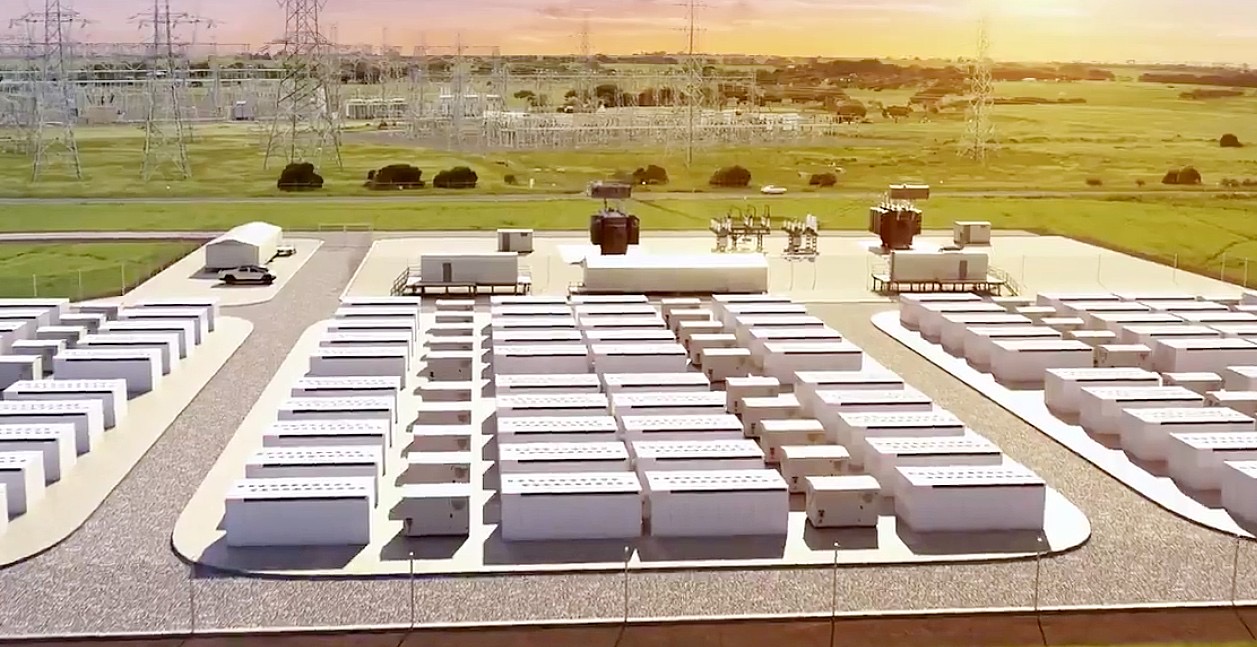 Tesla and Neoen received the all-clear to resume the commissioning process of the 300 MW/450 MWh Victorian Big Battery near Geelong.

Tesla and Neoen were given the green light to continue testing the VBB after regulators finalized their investigation into the July fire involving two Tesla Megapacks. Neoen plans to resume the energization of the battery on Wednesday, September 29. It aims to have the Victorian Big Battery ready by the Australian summer.

The County Fire Authority, WorkSafe Victoria, Energy Safe Victoria (ESV), and the Environment Protection Authority, together with Tesla and Neoen, investigated the fire’s cause in July. The ESV determined that the Victorian Big Battery fire occurred because of a cooling system leak that caused a short circuit in an electrical component of a Megapack.

“After extensive inquiries, ESV found a Megapack cooling system leak caused a short circuit resulting in overheating that led to a fire in a nearby battery compartment, which consequently damaged two Megapacks,” noted ESV. “There were further contributory factors with the Megapack in question being switched into an offline service mode, resulting in the protection systems being inactive. A 24-hour delay in connecting the batteries to the supervisory control and data acquisition (SCADA) system also meant there was no active monitoring of the Megapack alarms.”

Tesla has already improved its Megapack fleet through a combination of firmware enhancement and monitoring/process improvements. SCADA testing of the battery has been reduced from 24 hours to one hour as well.

“We have taken the time to understand the cause of the incident, and we have implemented actions to ensure it will not happen again,” said Louis de Sambucy, Neoen Australia’s Managing Director. “We are now actively working with all stakeholders to complete commissioning and testing of the project, and we look forward to sharing the lessons learned with the industry in coming weeks.”