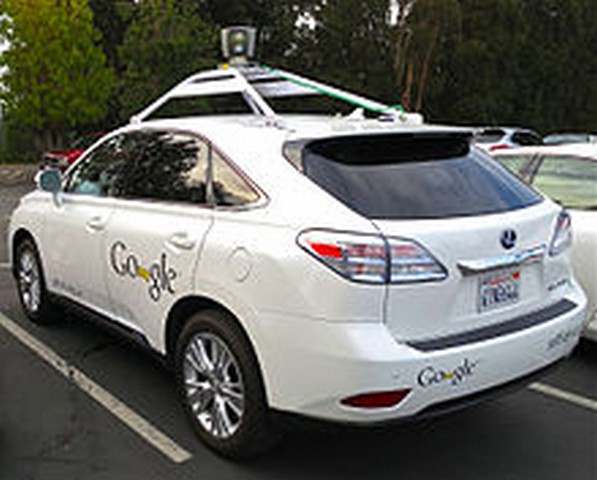 Ford and Google will announce a new partnership to build self driving cars at the Consumer Electronics Show in January. The agreement is non-exclusive. Google has been out on the streets testing its fleet of self driving cars around Mountain View for the past two years, making everyone wonder what the search-engine giant has in store for the future. Is it going to build its own cars? If it does, will those cars compete with Tesla? When will the company make its intentions known?

According to sources close to both companies, Google and Ford will announce a partnership at the upcoming 2016 Consumer Electronics Show in Las Vegas this January. Ford will create a new entity shielding its parent company from any corporate liability when it assists Google with building a self driving car. Even though Volvo, Mercedes and even Google have said publicly they will accept liability for any injuries arising from the operation of their autonomous cars, Ford apparently feels at this early stage in the history of self driving software it is best to wear both a belt and suspenders — just in case.

According to Yahoo! Autos, the arrangement between Ford and Google is non-exclusive. Both are free to seek other partners if they see fit. In Google’s case, that may be wise, considering how Toyota was left feeling jilted after it cooperated with Ford for several years on hybrid powertrains for pickup trucks.

For its part, Google told Bloomberg News recently that its self driving auto unit will become a separate entity under its new Alphabet umbrella. It appears it may still decide to build a version of its two passenger bubble car to compete with Uber in the market for an on-demand car service managed by smartphone apps. If so, that’s where the clash with Tesla may come. Elon Musk has been noticeably evasive when asked about such plans, leading many to believe that’s exactly what Tesla has in mind.

Faraday Future is building a factory in North Las Vegas. NextEV is getting organized in China. Atieva is flexing its muscles in San Francisco. Uber is hard at work designing its own autonomous cars. Everyone is expecting one or more of them to give Tesla a battle in the marketplace. And what about Apple? If those aren’t great indications that autonomous driving will be the future, we’re not sure what is.