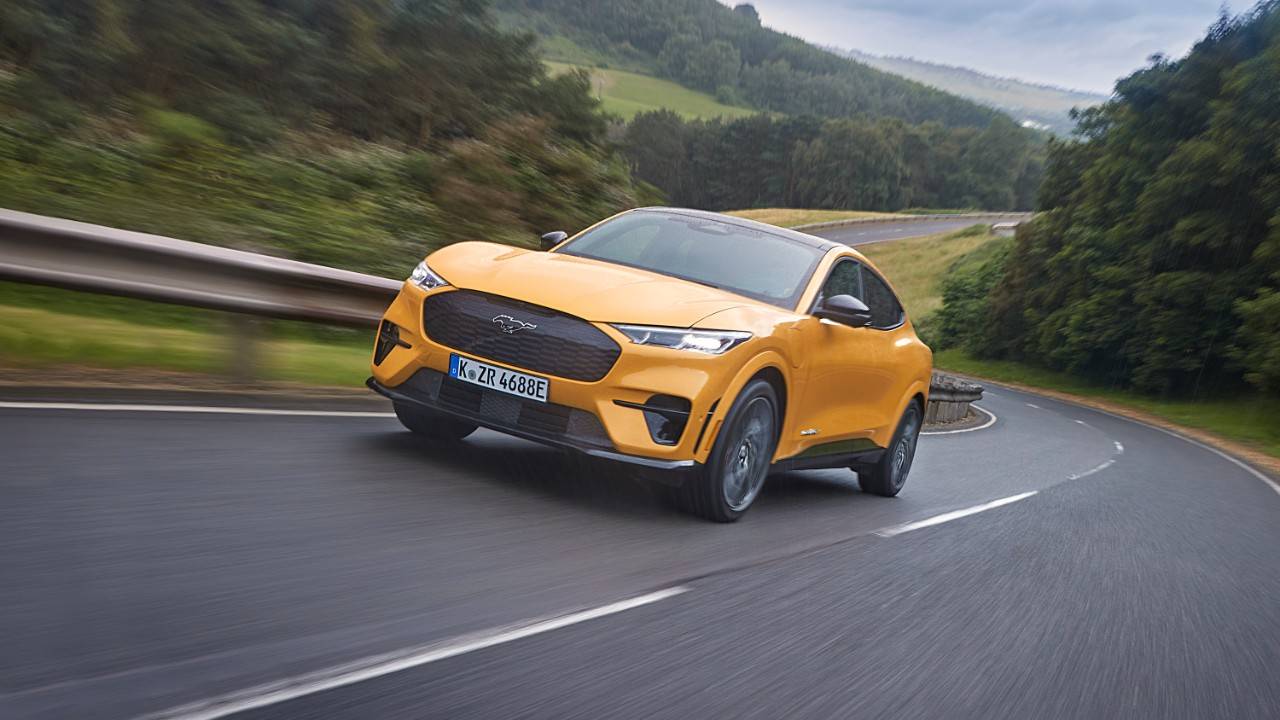 Customers waiting to take delivery of their Ford Mustang Mach-E are best advised to exercise some patience, as the veteran automaker has issued a stop sale order for the all-electric crossover over potential issues with the vehicle’s rear seatbelts. The recall covers 2021-2022 Mustang Mach-Es built between October 5 to November 18, 2021.

The stop sale order was announced in a letter obtained by the Detroit Free Press, which was also later shared online. The initiative was confirmed by Ford spokesperson Said Deep, who explained that 2,304 Mach-E units were affected by the stop sale order. From this number, 741 have already been delivered to customers, and 1,563 are still in dealers.

While Ford deserves notable credit for issuing a proactive safety recall for the Mach-E, the stop sale order may end up costing customers a $7,500 tax incentive for the 2021 calendar year. This was something that Deep highlighted in a statement to the Free Press.

“We can understand customer disappointment if they may have been counting on applying the credit (on their calendar year 2021 taxes). However, delivering vehicles with quality continues to be a top priority,” the Ford spokesperson said. Deep also stated that Mach-E buyers can still apply for the tax credit despite the stop sale order, though the incentive would shift to the calendar year 2022 for some buyers.

As per Ford’s letter to its dealers, some of the Mach-Es produced from October 5 to November 18 may have a rear seat belt that could detach and inadequately restrain an occupant during a crash. Considering that the Mach-E is a crossover and would likely be used by families, the rear seats would likely be the place where children are seated. That being said, Deep has noted that there are currently no reported injuries or accidents to date that are related to the issue.

Owners of affected Mustang Mach-E units that have already taken delivery of their vehicles could expect a first-class mail from Ford. These messages would be sent after Ford provides repair instructions and parts ordering information to its dealers.