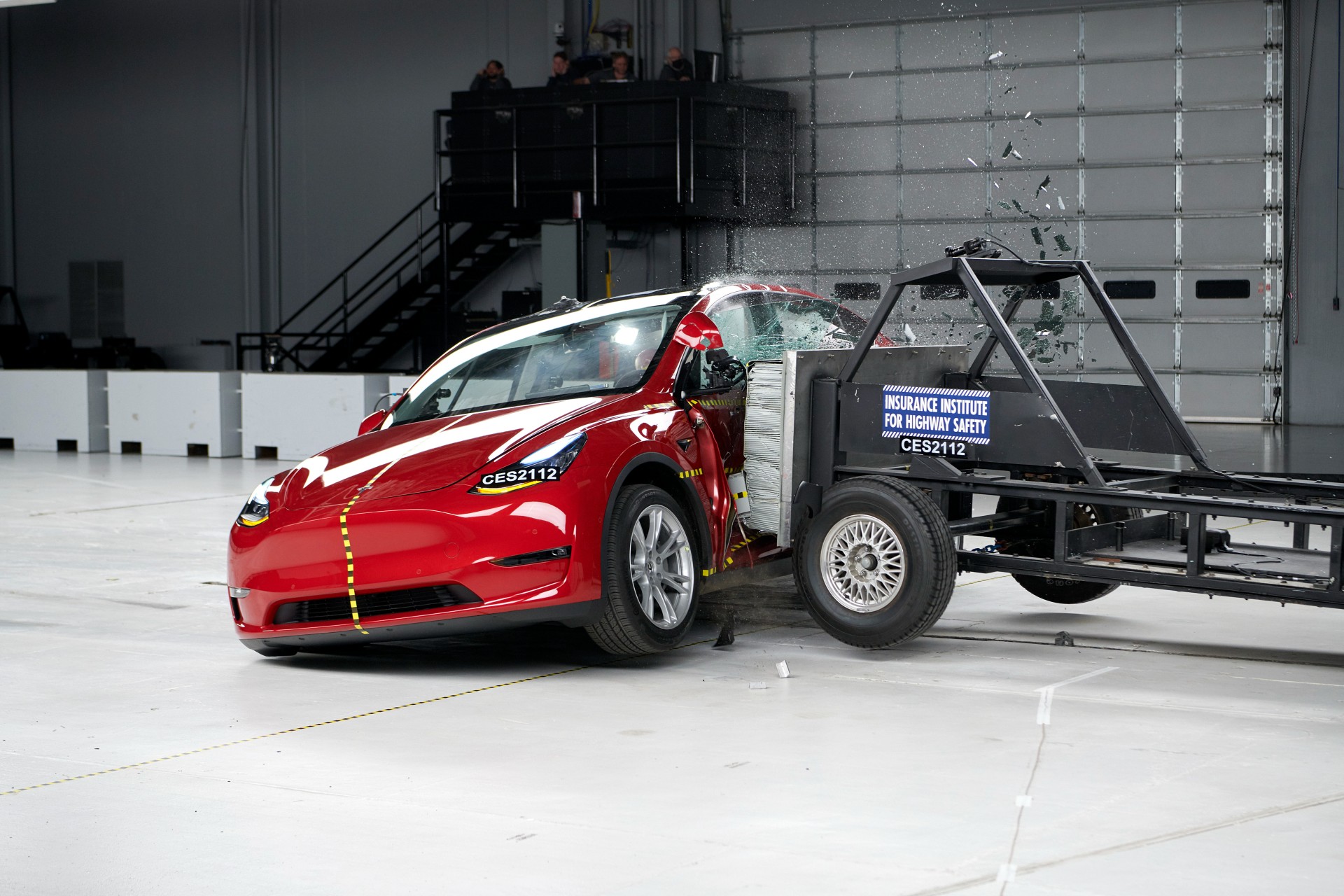 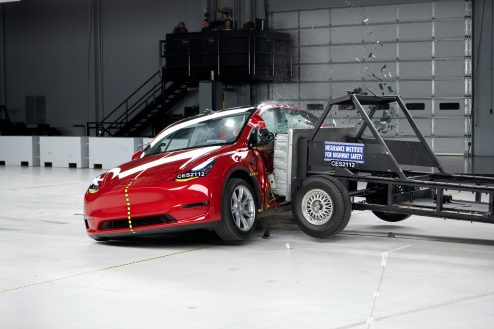 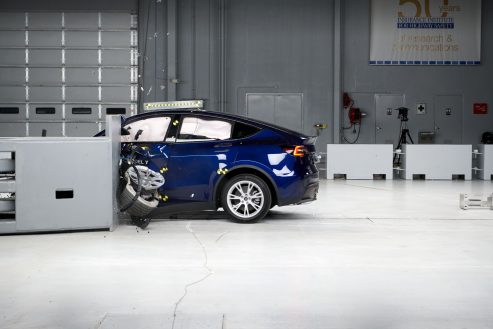 IIHS spokesman Joe Young told Teslarati that Model Y vehicles manufactured before May 2021 do not qualify for the Top Safety Pick+ award because the agency did not test the car’s Front Crash Prevention Rating, as it did not have access to a vehicle built before this date. Additionally, Tesla transitioned from a camera and radar-based system to Tesla Vision — the camera-only system that Tesla will utilize for its self-driving projects moving forward. The only Model Y vehicles permitted to have the rating were built after April 2021.

The Model Y received top marks for each of its crashworthiness tests, and the Performance trim of the all-electric crossover also captured a “Good” rating for its headlights. The Long Range variant held a slightly lower “Acceptable” rating for its front beams, as it had “some glare,” a characteristic the Performance variant lacked, which resulted in a higher rating.

The Model Y now joins its sibling vehicle, the Model 3, on the Top Safety Pick+ list. Tesla owns two of the several EV spots to appear on the list. Other EVs that made the cut are the Volkswagen ID.4 also receiving “Good” ratings across each category, earning it a spot on the highly-exclusive list for only the safest vehicles available to consumers. Additionally, the Audi e-tron Sportback and regular 4-door models also received the Top Safety Pick+ rating.