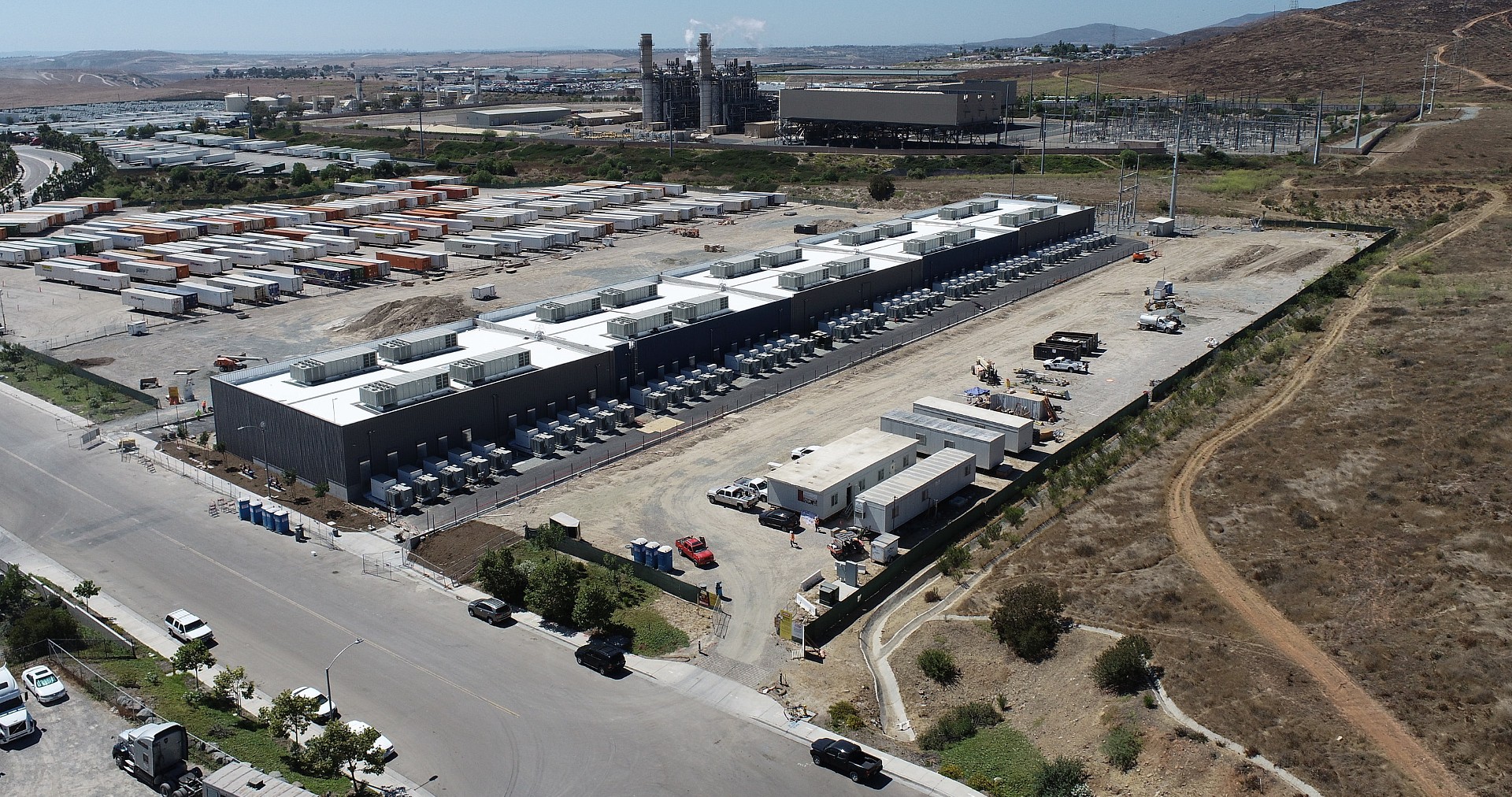 Tesla has officially relinquished its crown for having the world’s biggest battery. The Gateway Energy Storage project, operated by grid infrastructure developer LS Power, holds the title now with a storage capacity of just over 230 megawatts in commercial operation. Still, it is expected to rise to 250 MW by the end of August.

This capacity supersedes the previous record holder, which was the  Tesla-operated Hornsdale Power Reserve in South Australia, that is capable of storing 150 MW/193.5 MWh.

The Gateway Energy Project was launched and connected to the grid by the California Independent System Operator (CAISO) in June, adding 62.5 MW of storage interconnection to the grid. With that capacity alone, the Gateway project was already the largest in the United States but was relatively small compared to the Hornsdale Power Reserve.

According to an August 19 press release from LS Power, the project is located in the East Otay Mesa community in San Diego County, California.

After connecting the first phase of the project to the grid, which serves about 80% of California along with a small portion of Nevada, available storage capacity sat at just over 216 MW of energy, CAISO said in a press release from July.

The timing for the system’s expansion comes when California is experiencing a severe shortage of energy as a massive heatwave is ripping through the state. King stated that LS Power was never intending on concluding the project’s construction at a time when the power supply was low. The company began working on the Gateway project five years ago after California had experienced drastic increases in solar generation, along with the state’s decision to eliminate gas plants that used ocean water for cooling.

Battery storage projects were rare at the time, and nobody had thought about building a system that could handle a vast amount of energy storage.

“Battery storage, when we started, was very expensive,” King stated in an interview. “It wasn’t clear, exactly, that it would work, but when you’re in development, you’ve got to look forward a little.”

LS Power worked with NEC Energy Solutions for the integration of the Gateway project. The system utilizes LG Chem battery cells for its storage.

As the heatwave in California continues and power outages continue to affect residents, energy storage systems like the Gateway Project will assist people in keeping their lights and air conditioning on in times of crisis.