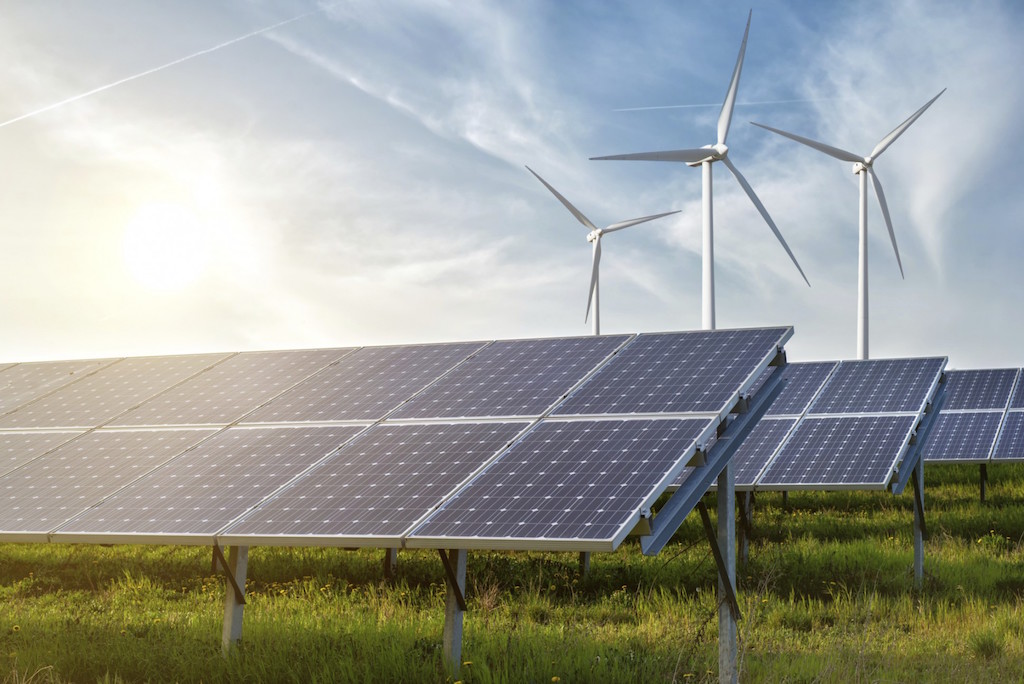 In a showing of modern industrial electrification, a New Zealand farm has not only gone off the grid but has electrified nearly all of its production equipment.

After choosing to move to the New Zealand countryside years ago, Mike and Rebecca Casey chose to buy a 9-hectare farm, complete with an irrigation pond and 4 bedroom house. From there, they decided to farm a regional delicacy: cherries. Neither had a background in farming, with Mike being a computer programmer and Rebecca being an accountant. Nonetheless, they quickly got to work establishing a 9,250 cherry tree orchard. In an interview with the local news outlet, the Otago Daily Times, Mr. Casey stated his disappointment with the diesel equipment.

“The issue was, in order to run a productive cherry orchard using all of the diesel technology everybody uses, you probably emit between 50 to 80 tonnes of carbon emissions,” Casey said, pointing out his obvious concerns with what his equipment was putting in the atmosphere.

There are many electrified upgrades available in agriculture, but the couple’s first purchase was to replace their diesel water pump with an 18.5 kW electric one. However, this upgrade required three-phase power, while they only had a single phase on the property. When they looked into upgrading their connection, they were told it would cost them close to $100,000. Instead, they chose to invest in a solar array with a battery system that could power the pump and some of their own home. The solar array was a great first step, but the couple stated that it was only capable of covering 80% of their needs. This is when Mr. Casey decided to “bite the bullet” and upgrade their connection to cover their remaining needs.

The next upgrades came quickly; a set of 30kW fans to help fight frost on the trees, 2 electric vehicles, 2 electric golf carts, and a 40-year-old electric forklift to top it off. With their existing setup, they can almost run without the need for any fossil fuels at all, and the power that they sell back to the grid helps them continue to cover costs and pay back their electrified upgrades. This, paired with them selling under their new NZ Zero brand at supermarkets around the island, means they will be able to pay off what they owe under 2 years of full production. Their costs have significantly decreased thanks to the transition to electrification. A cost breakdown shows:

The couple says their last upgrade will be an electric tractor which they will take delivery for next summer.

What do you think of the article? Do you have any comments, questions, or concerns? Shoot me an email at william@teslarati.com. You can also reach me on Twitter @WilliamWritin. If you have news tips, email us at tips@teslarati.com.