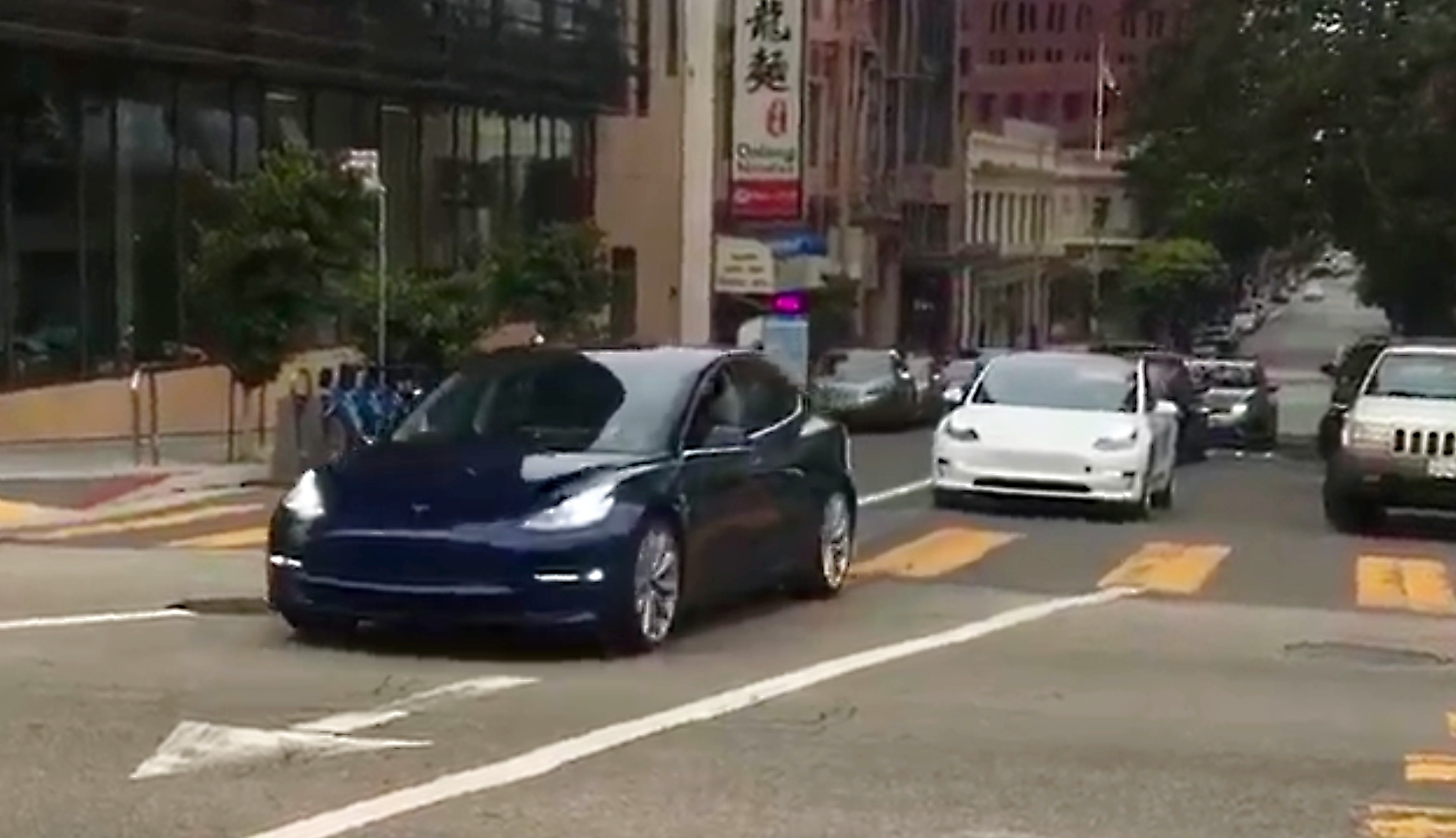 Tesla Model 3 will be the iPhone of the automotive industry, says Apple analyst

Gene Munster, Loup Ventures cofounder, has equated the Model 3’s potential impact on the automotive industry to the iPhone’s effect on technology.

He said the Model 3 will “advance us to a new paradigm in transportation, car ownership, ride hailing, city development and energy usage,” according to TheStreet.

Munster also went as far as to compare Tesla to Amazon in an interview with CNBC, saying the core mission of Tesla will drive it through the current turbulence. He cited how skeptics underestimated Amazon when it was a mere book website, missing the grand vision of the company that allowed it and Jeff Bezos to become major players in the tech and sales industries.

It is certainly high praise from Munster, who is credited for his accurate predictions on Apple’s progress in the tech world.

But with the release of the Model 3 comes a pivotal point for Elon Musk: if the roll out goes off without a hitch, it could affirm confidence in both investors and consumers alike. With the emergence of turbulent stock news, wobbling quarterly profits and looming office harassment disputes, a botched roll out could be another major challenge for the company.

According to news.com.au, each Tesla release has required at least one recall — the Roadster for wiring, the Model X for parking brakes, and the Model S for seatbelts and airbags. While these recalls may not have been a deadly blow to Tesla at the time, Musk’s projections for the volume of the Model 3 means that something like a recall could become a major issue for the company.

In addition to the pressures of a perfect release, competition has heated up for Tesla with Volvo’s announcement earlier this week to produce 1 million electrified vehicles by 2025. While Musk — a proponent for sustainability whose actions are in part aimed at driving the entire industry forward — may invite this kind of jockeying, Tesla still needs to make money in order to keep leading the electric revolution.

So as Musk sits on one of the biggest phases in his company’s plan, Tesla’s future hangs in the balance. It’s clear that two camps are emerging: the Munsters of the world, who rest on the bedrock of Tesla’s mission, and the skeptics, who point to faltering stock prices and logistical mountains as Tesla’s plight.

As the world pushes toward electrified vehicles, carbonless energy and automotive efficiency, all eyes will be on Tesla — the driver of a sustainable future who some say could end up finishing last.

Tesla Model 3 will be the iPhone of the automotive industry, says Apple analyst