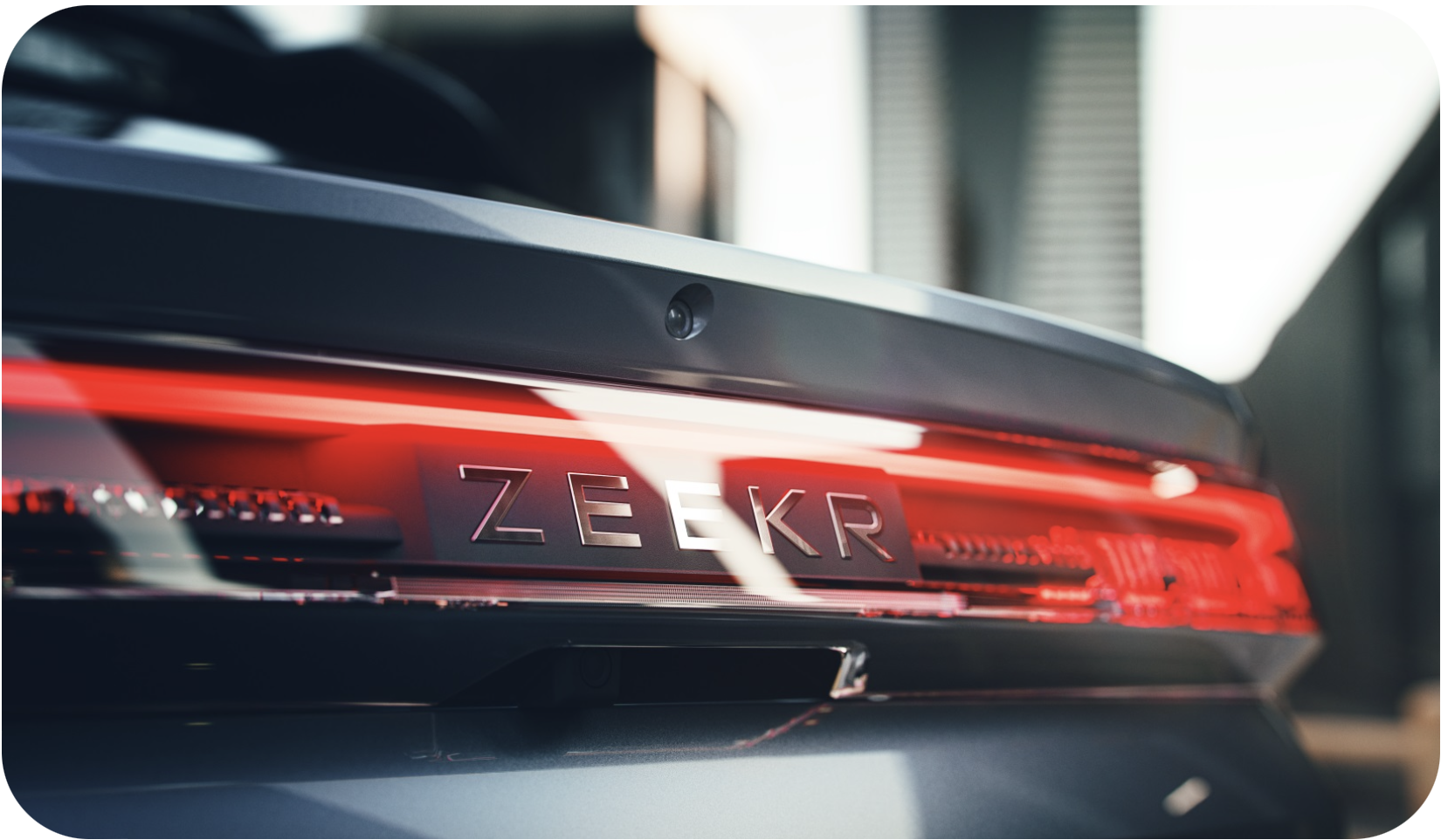 Geely, a Chinese auto group, is reportedly pursuing an initial public offering in the United States for its new luxury EV brand, Zeekr.

For those unfamiliar, Geely is a Chinese auto group that controls many notable brands, including Volvo, Polestar, and Lotus, as well as countless Chinese brands, including Geely’s own Geely Motors. Recently, they started yet another brand, Zeekr, which would be dedicated to luxury EVs. According to Reuters, Geely is pursuing an IPO for the new brand to raise capital.

According to anonymous sources who commented to Reuters, Geely is pursuing a $10 billion valuation for the fledgling Zeekr brand, up from the private funding round that valued the brand at $9 billion. However, much of this valuation comes from the prospect of Geely’s involvement, as Zeekr currently only lists two vehicles for order on its site; the 001 crossover and the 009 minivan. 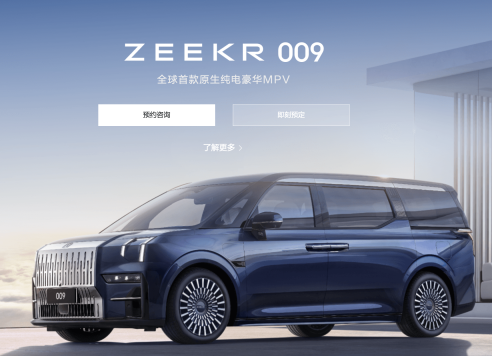 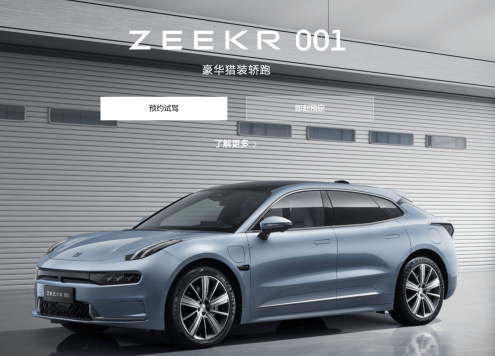 The anonymous sources stated that the company hopes to have the IPO available in Q2 2023 and aims to secure over $1 billion in funding. Otherwise, the report lacked any significant details.

Zeekr was established in 2021 alongside its 001 crossover vehicle at the Shanghai Auto Show, but very little is known about the brand or its first vehicle(s). According to the Geely Holdings website, “ZEEKR is a new electric mobility technology, and solutions brand satisfying the global demand for premium electric vehicles.” Zeekr’s official website, which lists its two models for reservation, does have a few more details. Both of the brand’s vehicles produce 400kW (543 horsepower) of power, go 0-60 in roughly 4 seconds, and achieve approximately 800km (497 miles) of range in China’s CLTC range estimate.

Zeekr has previously announced that it will be working to introduce its products to Europe, but it is unclear if it intends to come to other major markets. Furthermore, the company has yet to announce when its vehicles will be available outside of China.

Geely faces an uphill battle with Zeekr. Unlike affordable EV offerings, there are countless luxury EV options from Tesla, Mercedes, BMW, Audi, Porsche, and even Geely’s own Volvo and Polestar. But with so many details about the upstart brand still hidden, there is no telling how the company plans to differentiate itself or how consumers will react.