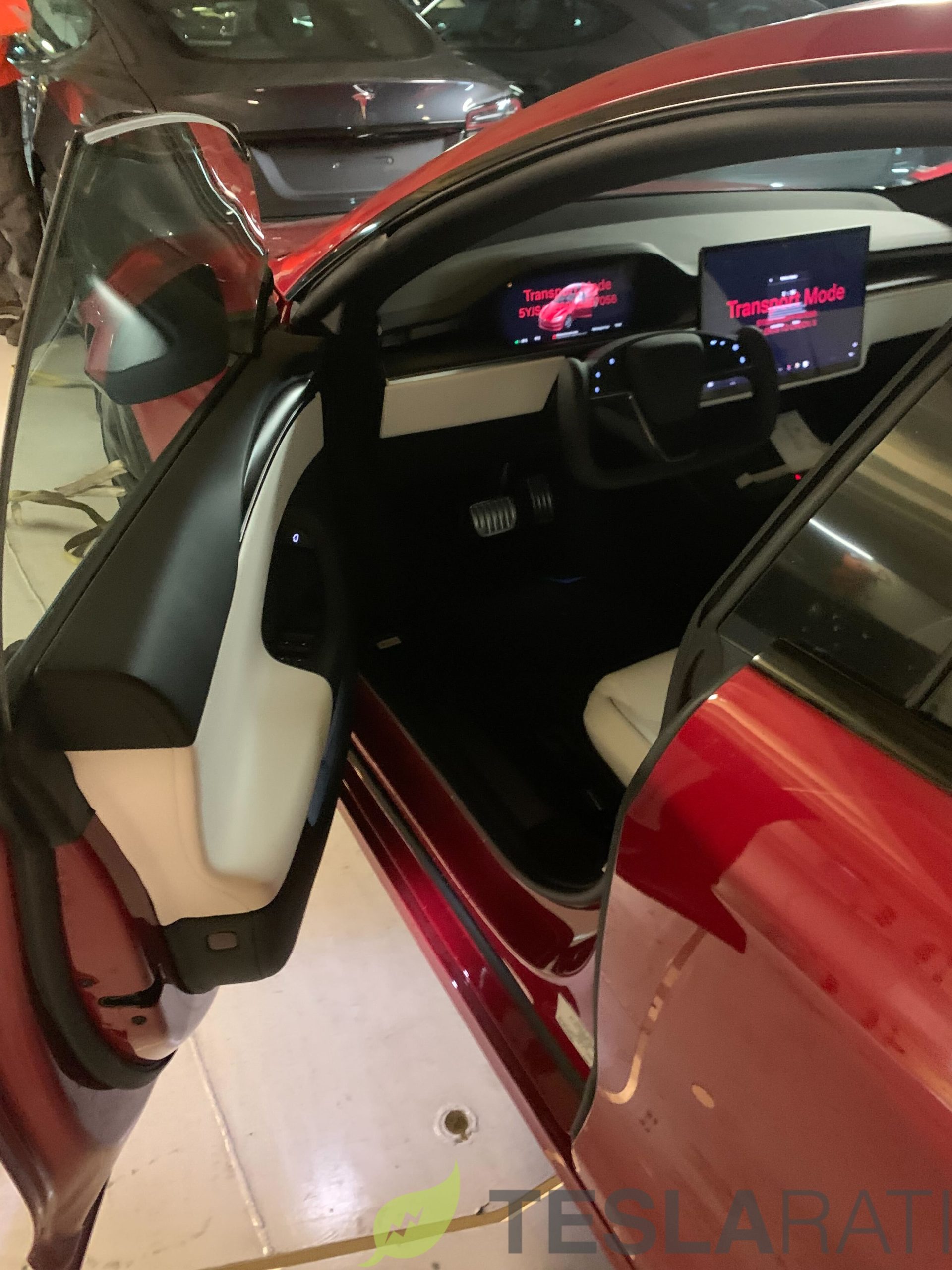 Tesla Model S Plaid in "Transport Mode," as it prepares to leave the Port of Baltimore. (Credit: Teslarati)

Last week, Tesla started delivering Model S and Model X Plaid and Long Range vehicles in Europe for the first time since the cars were refreshed by the automaker last year.

The first cars arrived at the Port of Zeebrugge in Belgium, with the Model S and Model Xs making it to Germany and other European countries as deliveries have already started.

More @Tesla Model S and Model X units heading to Europe. These are currently located at the Port of Baltimore and will arrive in Zeebrugge in the coming days. pic.twitter.com/H5yEOv6b0g

Images of Tesla Model S and X vehicles inside of shipping vessels were shared to Teslarati over the weekend: 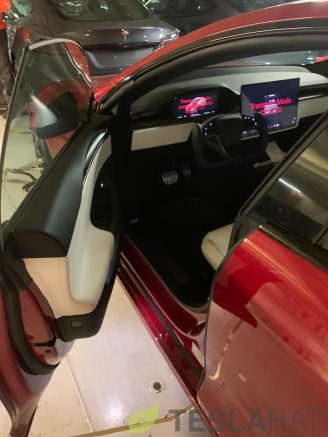 Tesla Model S Plaid in “Transport Mode,” as it prepares to leave the Port of Baltimore. (Credit: Teslarati) 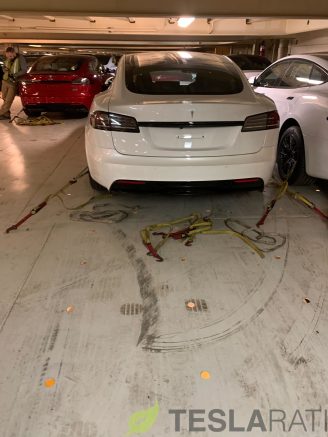 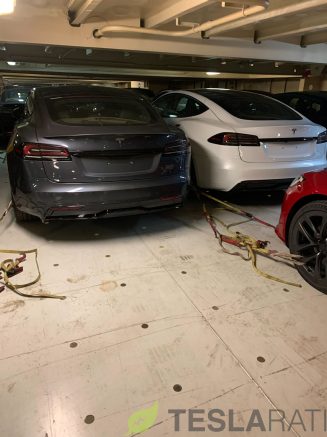 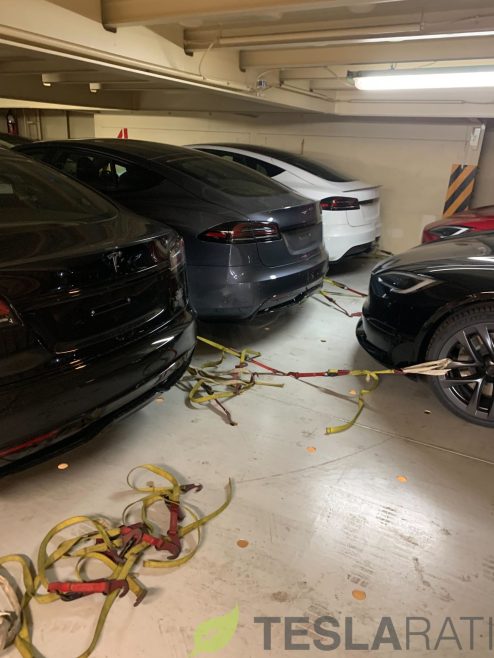 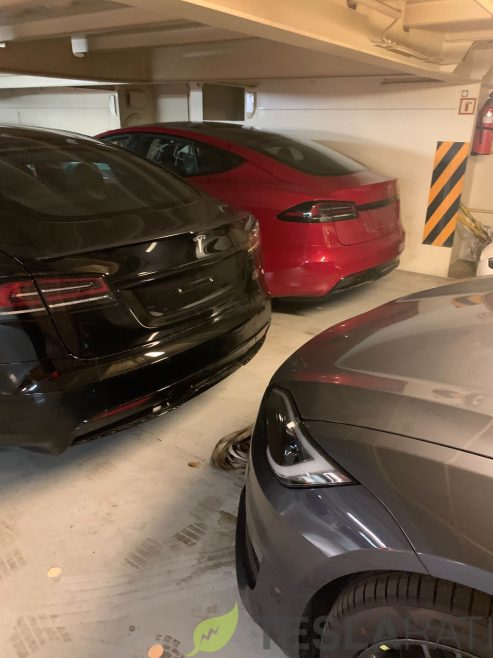 Tesla routinely ships vehicles to other countries and regions, but the automaker has emphasized completing customer deliveries by the end of the year. In an attempt to accumulate over one million vehicle deliveries in a single calendar year for the first time in its history, Tesla will utilize the European deliveries of the Model S and X to pad its accomplishment, hoping to reach a potential delivery figure above 1.5 million units in 2022.

End-of-year delivery pushes are as routine for Tesla as any other business operation. With more of the company’s flagship vehicles making it across the Atlantic Ocean to Europe, it indicates that delivery numbers are a “by any means necessary” metric this year.

Tesla has been attempting to pad delivery figures in 2022 with a series of hefty discounts on vehicles, including a $3,750 rollback on Model 3 and Model Y vehicles in the United States. Offering a similar discount in China, Tesla has its sights set on eliminating as much of its 2022 vehicle inventory and production capacity to increase its yearly delivery count.

Tesla has delivered 908,573 vehicles so far through the first three quarters of 2022. With less than 100,000 vehicles needed to reach the 1 million unit threshold for the year, Tesla is likely looking closer to 1.5 million for 2022, with analysts expecting as much as