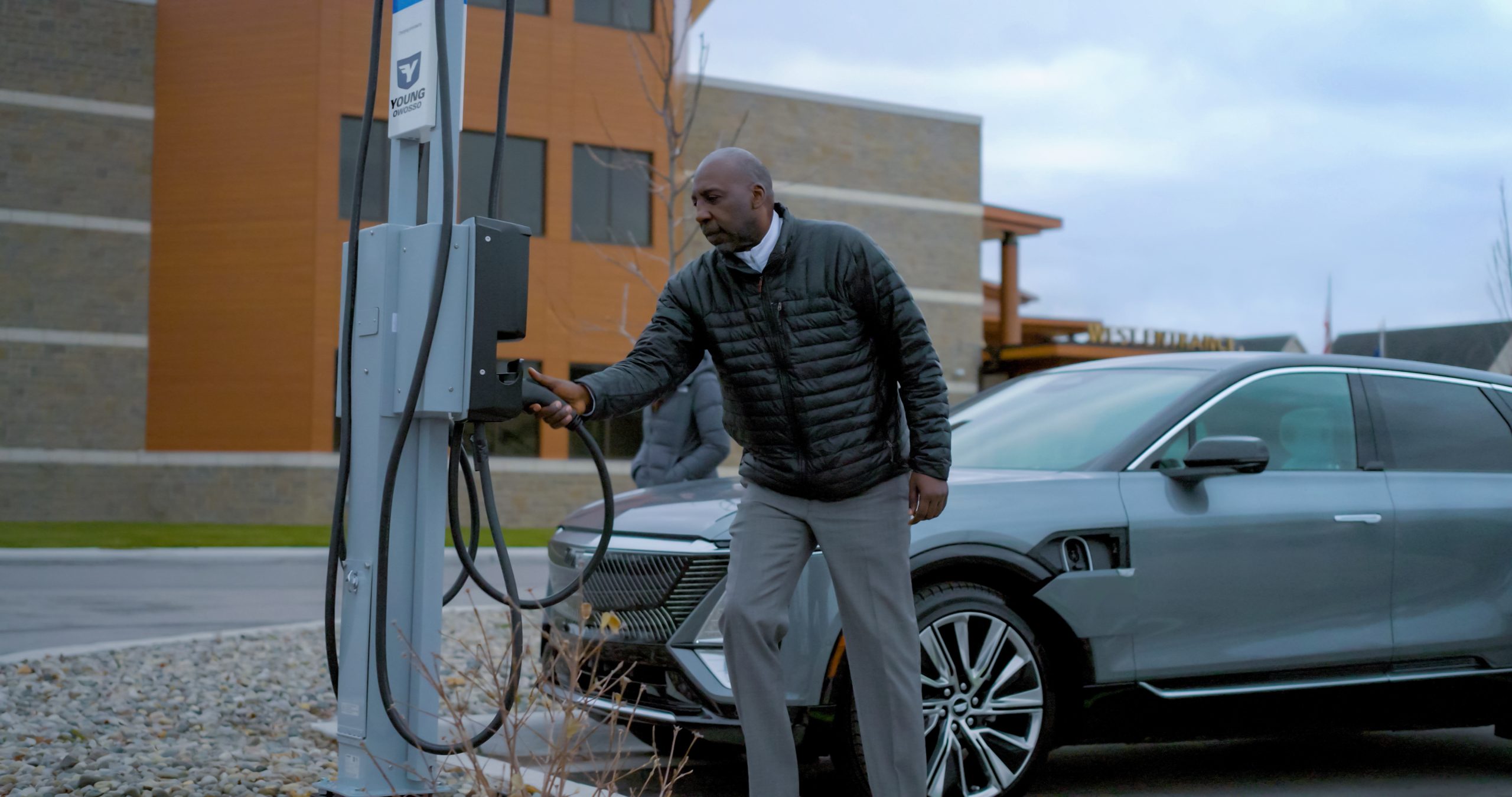 General Motors CEO Mary Barra has been pretty open about her desire to surpass Tesla and become the global leader in electric vehicles (EVs). And in recent comments, an executive from the veteran automaker shared some insights about what strategies GM could implement to become an industry leader in EVs.

GM Vice President of EV Ecosystem Hoss Hassani recently cited the company’s extensive dealer program as a key factor in building brand loyalty, noting that approximately 90% of the US population is within 10 miles of a GM dealership. With this in mind, GM is currently urging its dealership network to help in deploying up to 40,000 EV charging stations across the United States.

“That’s going to be hugely consequential to the decision of which EV people want to choose. We know that’s going to catapult General Motors to a leadership category in EVs,” Hassani said in a segment at Yahoo! Finance Live, where he also highlighted that GM is launching EVs in every category, from low-priced vehicles to extremely high-end cars like the Celestiq.

So far, GM has taken the first steps towards the buildout of a national EV charging infrastructure. Last week, the company installed its first two Level 2 EV chargers in Wisconsin and Michigan.

Last year, GM initially announced its Dealer Community Charging Program. Under the initiative, dealers are encouraged to identify locations for the installation of electric vehicle chargers, with a focus on community hubs such as schools, libraries, and entertainment centers. Dealers who participate in the program might be eligible to receive up to 10 Level 2 charging stations with a capacity of 19.2 KW.

Hassani noted that these stations could provide about an 80% charge to a vehicle’s battery in under three hours. The program is part of GM’s $750 million investment, which is aimed at expanding the company’s electric vehicle charging infrastructure. GM has also expressed its goal to become all-electric by 2035. The executive noted that so far, the Dealer Community Charging Program has attracted a number of interested participants.

“Since we announced the program last year, we had a number of businesses reach out to us and say, ‘I want to be a host for one of these locations.’ And we think bringing everybody in, which is not just the driver of the vehicle but letting the communities participate, that is something that’s very core to General Motors’ identity and fabric in this community in this economy,” Hassani said.