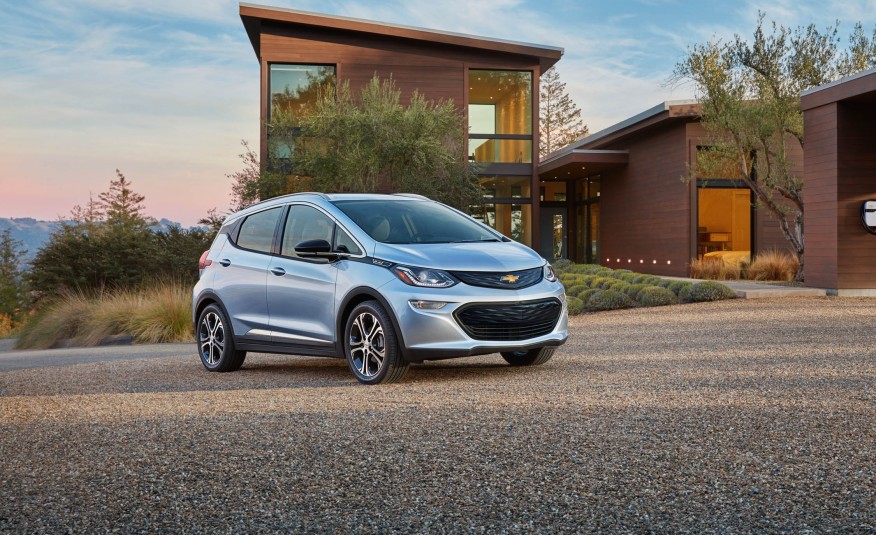 In an announcement on Monday, General Motors Co stated that most of its global fleet of vehicles would be capable of receiving over-the-air software upgrades by 2023. The upgrades, which were unveiled by General Motors President Mark Reuss, are made possible due to the adoption of an electronic architecture that’s an “exponential jump” from the hardware in the company’s existing lineup of vehicles.

Dubbed as the Digital Vehicle Platform, the next-generation system is expected to be rolled out to all of GM’s vehicles by 2023. The 2020 Cadillac CT5 sport sedan, which is expected to go on sale later this year, is expected to be GM’s first vehicle to be equipped with the new OTA-capable electronics. Al Adams, GM’s director of electronic architecture, described the platform as the “vehicle’s brain and nervous system,” being “five times more capable than today’s system.”

Reuss, who noted back in 2016 that GM will not be utilizing over-the-air updates for critical safety systems such as brakes, emphasized the role of software to the company’s vehicles. “The critical role of software and its importance to our vehicles, both now and for years to come, cannot be overstated. Our new digital vehicle platform and its eventual successors will underpin all our future innovations across a wide range of technological advancements, including EVs and expanded automated driving,” he said.

GM’s Digital Vehicle Platform is capable of handling 4.5 TB of data per hour. The automaker noted that OTA updates for its cars would allow improvements to engine performance, fuel economy, ride comfort, steering, navigation, as well as safety features. The new hardware will also deliver better image resolution for infotainment systems, and improve the performance of GM’s SuperCruise driver-assist suite.

“Components and systems can be improved throughout the vehicle’s life. Electrical architectures are the next battleground of the auto industry,” Adams said.

Apart from the upcoming 2020 Cadillac CT5, GM’s Digital Vehicle Platform is expected to be fitted on the mid-engine Chevrolet Corvette that is set to debut this coming July. Over 300 electrical engineers from GM’s tech center in Warren and its proving ground in Milford worked on the system.

GM might be among the first veteran carmakers to announce a dedicated initiative to transition its fleet of vehicles into smart cars in the future, but there is no denying that the company is coming into the party quite late. Tesla introduced over-the-air updates with the Model S back in 2012, and this very capability has been one of Tesla’s most prominent strengths ever since. By the time GM completes the rollout of its Digital Vehicle Architecture, Tesla would have already been doing OTA updates for 11 years.

Tesla might not be experienced enough yet to be considered one of the major players in the established auto industry, but what the Silicon Valley-based company lacks in raw experience, it makes up for in tech mastery. This is among the reasons why the tech in the Tesla Model 3 was able to astound industry experts such as Sandy Munro to no end.