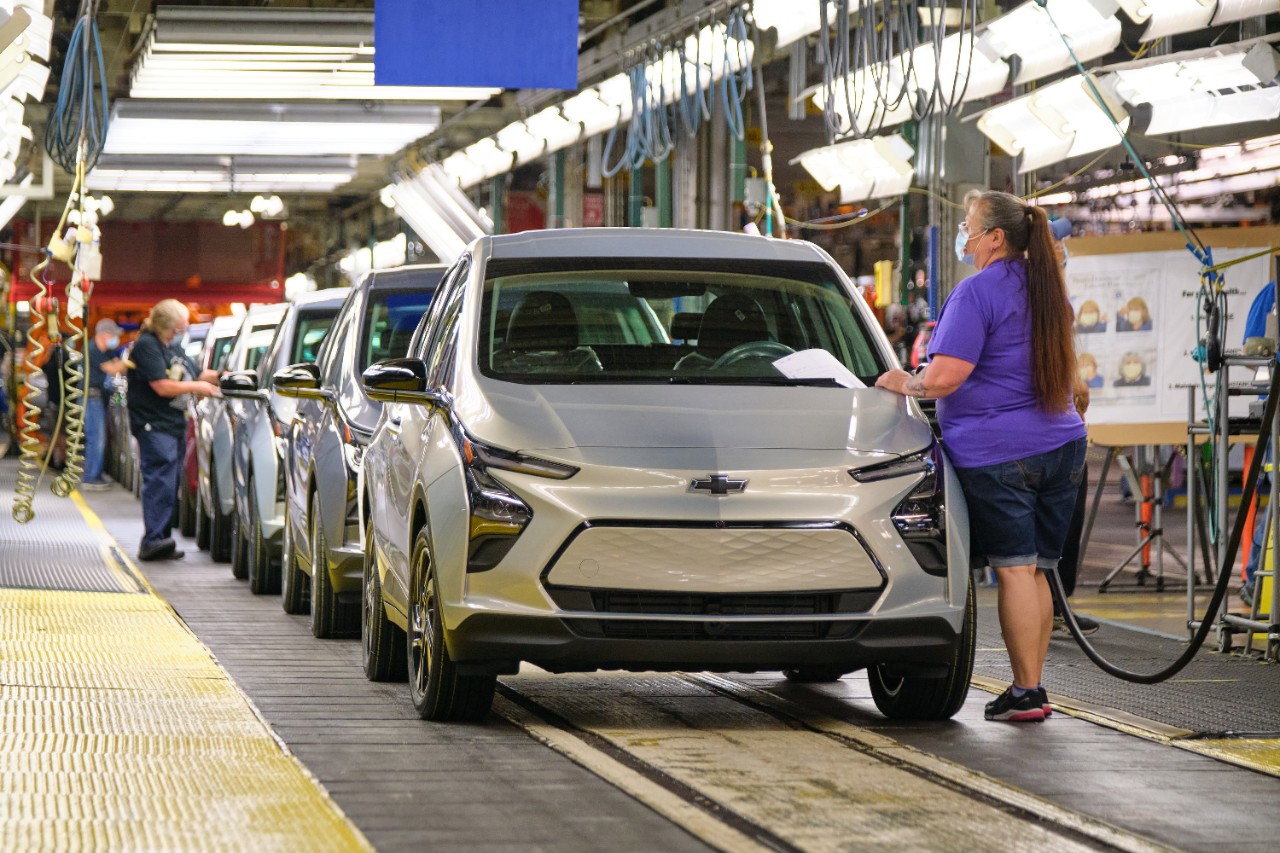 General Motors (NYSE: GM) said this morning that demand for the Chevrolet Bolt EV and EUV models is outpacing what it can supply since adopting a new pricing strategy, which put the base-level trim of the car at under $30,000.

In June, GM announced it would push both the new Bolt EV to a starting price of $26,595, while the Bolt EUV starts at $28,195, both prices including the $995 destination charge. Due to supply chain issues, it was an unforeseen pullback on pricing as other automakers have battled to lower prices. Electric vehicles have seen substantial spikes in prices since earlier this year.

GM said it was its goal to make the Bolt’s two body styles more affordable as it wanted to make sure it was competitive in the sector, a company spokesperson said to The Verge. “As we’ve said, affordability has always been a priority for these vehicles.”

In the press release GM released this morning to announce Q3 delivery and production figures, the company stated that demand has exceeded what it can supply:

“Demand for the Chevrolet Bolt EV and Bolt EUV have outpaced supply, especially since a new pricing strategy was announced this summer that makes them among the most affordable EVs on the road.”

GM also stated that the base-level trims for both vehicles have gotten even more affordable. The Bolt EV starts at $25,600, while the Bolt EUV now begins at $27,200.

Chevrolet sold 14,709 units of the Bolt EV and EUV in Q3. It also plans to continue increasing calendar-year production from 44,000 vehicles to more than 70,000 annually, beginning next year.

GM had an extremely impressive quarter, selling 555,580 vehicles in the United States with a 24 percent increase year-over-year.

At the time of writing, shares of General Motors were up 2.17 percent.