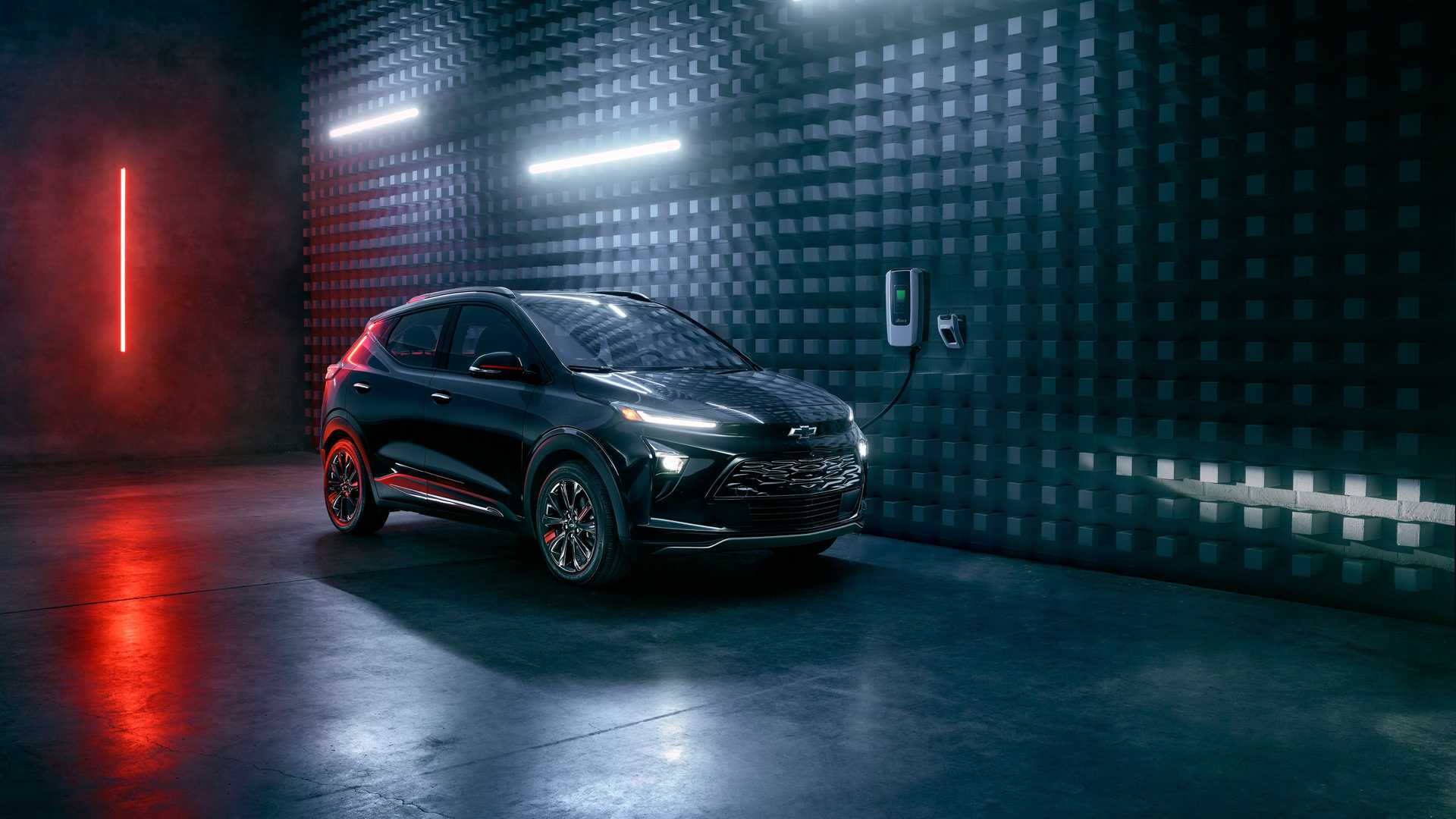 General Motors-owned Chevrolet rolled back prices of the new model year versions of the Bolt EV and EUV by $5,900 and $6,300, respectively, despite electric vehicle costs increasing due to materials and parts shortages.

The new Bolt EV will cost $26,595, while the Bolt EUV starts at $28,195, both prices including the $995 destination charge. The cuts in cost are surprising, especially as so many automakers have struggled to offer competitive pricing on comparable electric models. Many automakers have hiked the prices of their vehicles due to supply chain constraints and materials shortages, especially with electric vehicle batteries, which make up the bulk of the cost of an EV.

“This change reflects our ongoing desire to make sure Bolt EV/EUV are competitive in the marketplace,” a GM spokesperson said, according to the Verge.  “As we’ve said, affordability has always been a priority for these vehicles.”

GM has dealt with a tumultuous year with the Bolt, battling battery issues that led to a probe into LG Energy Solutions battery packs. Numerous instances of the vehicles catching on fire when parked and stationary occurred, which led GM to issue a full recall of around 69,000 vehicles globally, including 51,000 in the United States.

Owners were advised not to park near other cars, not to park indoors, and to limit their state of charge to 90 percent in some instances. It affected the 2017-2019 model years of the vehicle, and was caused by “the simultaneous presence of two rare manufacturing defects in the same battery cell,” GM said.

Production resumed in April after aiming to start building the vehicles again in February when the NHTSA closed its investigation into the Bolt fires.

The Bolt EV offers 259 miles of range, while the EUV, which is slightly larger, offers 247 miles. Production is expected to begin in the Summer. CNBC said in its report that the Bolt EV is expected to be the most affordable EV on sale in the United States, although other automakers have not yet released pricing for the 2023 model year.