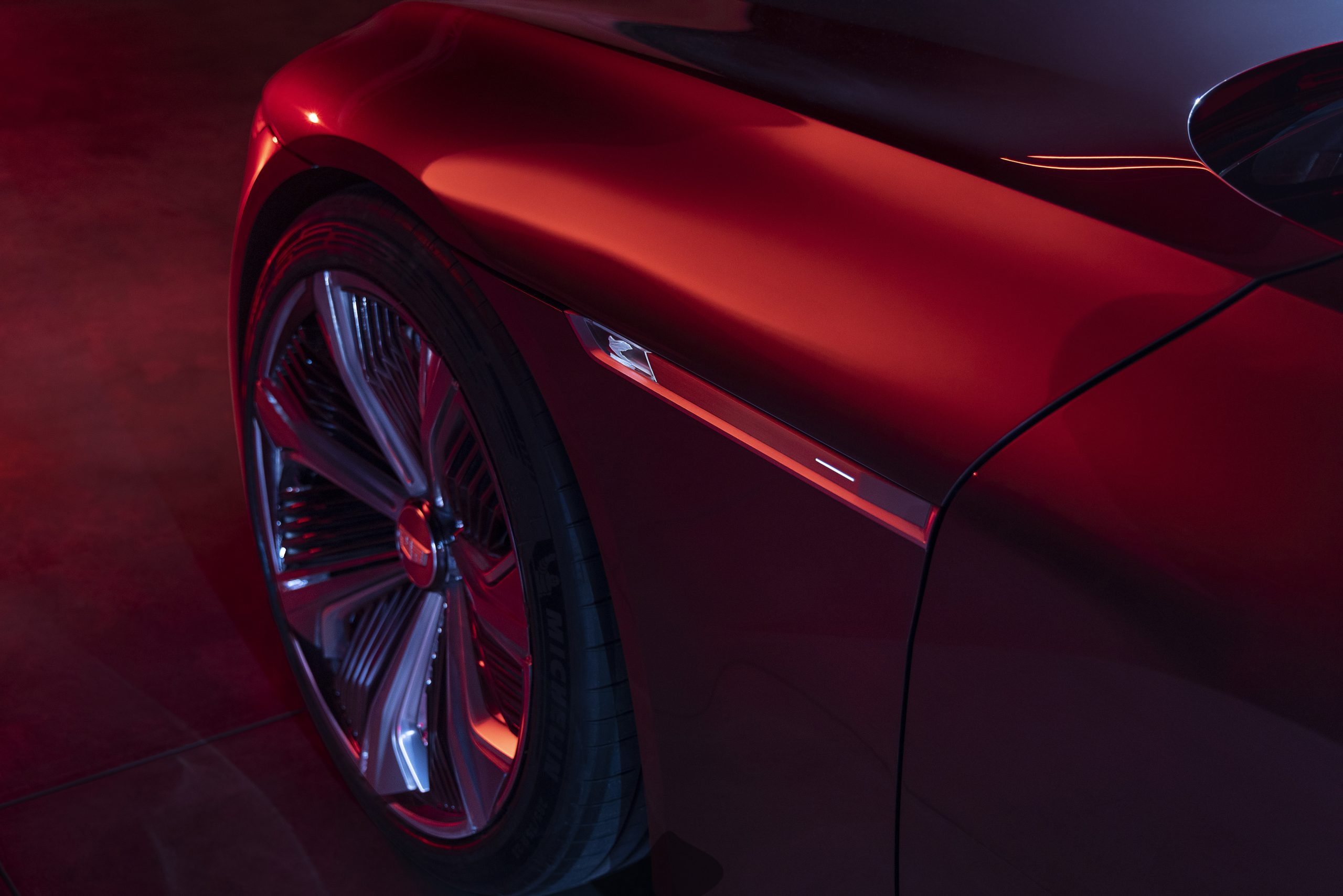 Front driver’s side view of the CELESTIQ show car. Show car images displayed throughout (not for sale). (Credit: Cadillac)

General Motors teased the Cadillac Celestiq today with a series of images displaying the concept vehicle’s sleek and streamlined design, which will serve as “the purest expression of Cadillac design, technology, and performance.”

GM has released more glimpses of the Cadillac Celestiq, which is what they describe as an “EV show car.” The Celestiq was first announced in 2021 as part of GM CES announcements, including Mary Barra’s announcement that GM would be investing $35 billion into EV and AV technology. This announcement included a taillight picture, a picture of the front passenger headlight and hood area, as well as a short video that panned across the car in limited lighting. 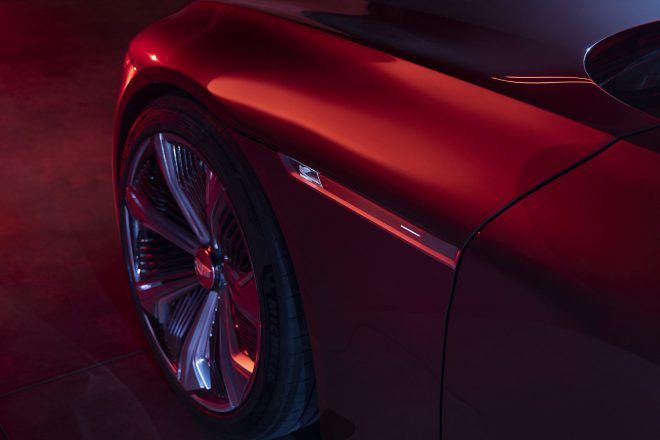 Front driver’s side view of the CELESTIQ show car. Show car images displayed throughout (not for sale). 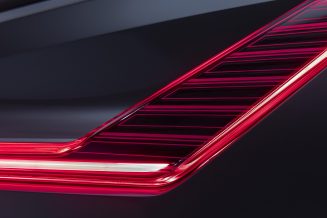 The taillight of the Cadillac CELESTIQ show car. Show car images displayed throughout (not for sale). 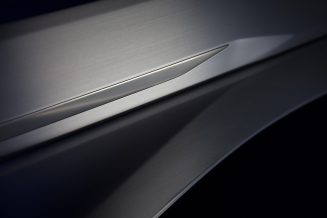 A detailed image highlighting the striking silhouette of the CELESTIQ show car. Show car images displayed throughout (not for sale). 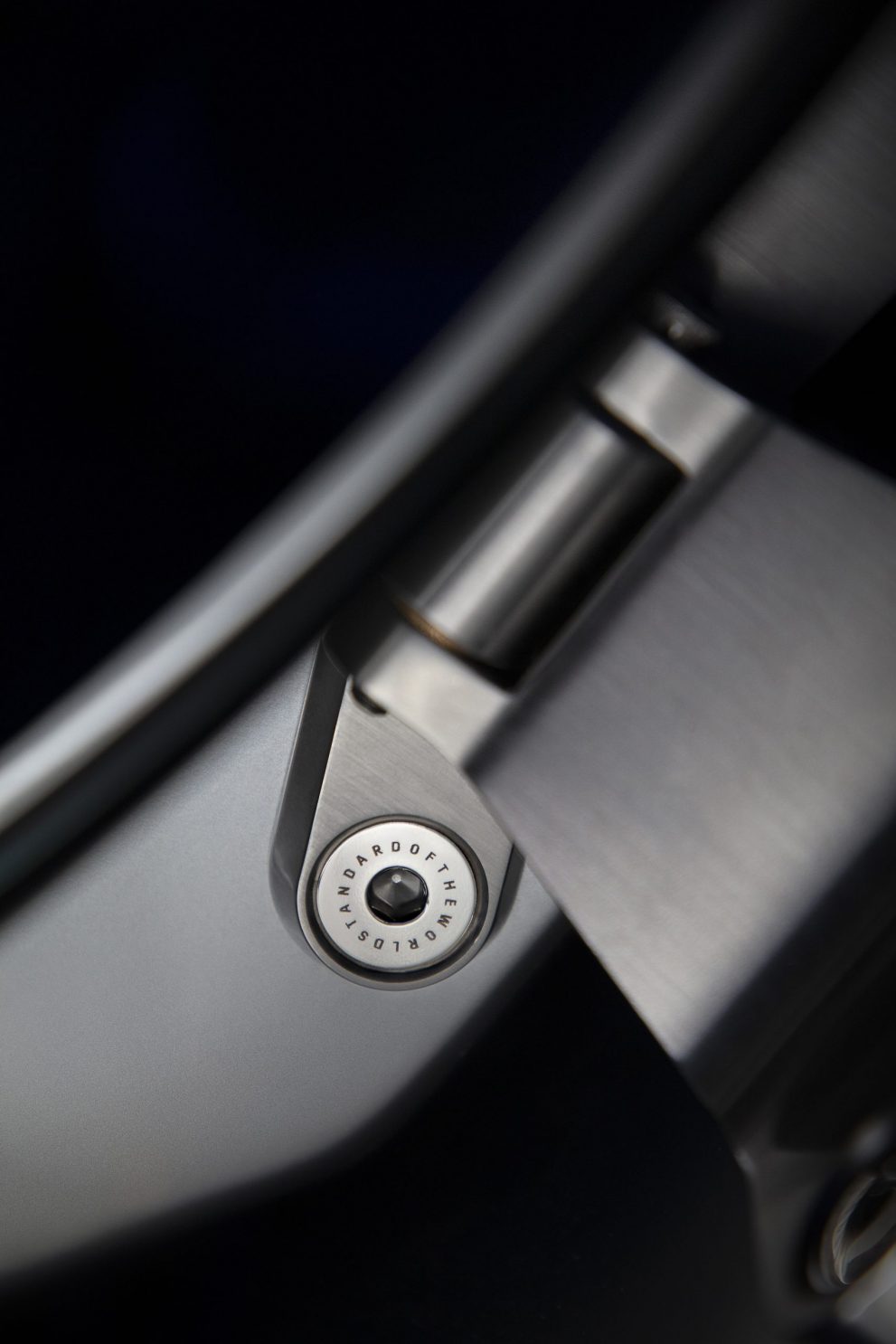 Door hinge on the Cadillac CELESTIQ show car. Show car images displayed throughout (not for sale).

The Celestiq will be the brand’s first electric sedan/hatchback offering using a 2+2 seating model. It will join the LYRIQ in Cadillac’s lineup of all-electric vehicles, which recently sold out in just four hours after General Motors opened up pre-orders for the vehicle.

“From its unique proportions and a new effortless, sophisticated form language, to the precision and attention to detail, CELESTIQ is unlike anything on the road today,” Cadillac’s Branded Advanced Design Director, Magalie Debellis, said. “From its inception, the CELESTIQ show car was crafted to reincarnate the ‘Standard of the World.’”

It is set to be both handmade and expensive, in 2020, Cadillac President Steve Carlisle was quoted saying the car would have a six-figure price tag, “and it won’t have a 1 in front of it,” hinting at a minimum $200,000+ price tag.
The images released today show very little, including the front right quarter panel, a door hinge, a taillight, and a picture supposedly of the car’s “striking silhouette.”

However, pictures released of the  2020 Cadillac Escala concept may give some idea as to what the Celestiq will look like. Cadillac says that more pictures will be released throughout the summer via the Cadillac Instagram.

According to Car and Driver, the car will first be released as a concept car and then be fully released by 2025. Further, they state that the car will be all-wheel-drive, feature four-wheel steering, and have a 300+ mile range. However, don’t expect to see these at every Cadillac dealer, according to Mike Colias from the Wall Street Journal, only a couple hundred are expected to be built each year.

We’d love to hear from you! If you have tips, comments, questions, or concerns, please reach out to the Teslarati Team at tips@teslarati.com.