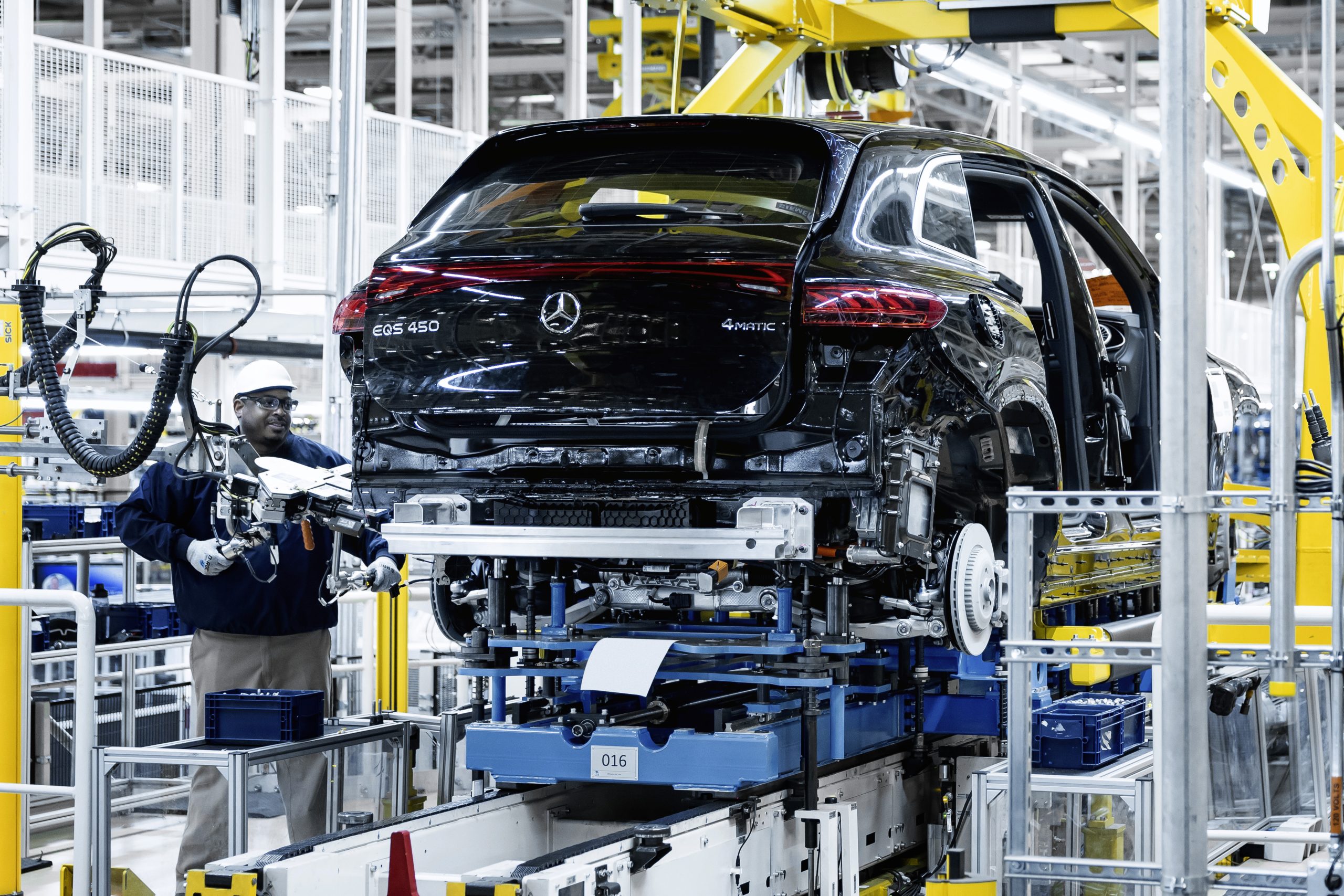 Mercedes is undergoing a massive shift in production towards EVs

Mercedes has unveiled its aggressive plan to shift to EV drivetrain production and EV assembly in the coming years.

For legacy automakers, the shift to electric vehicles is an arduous one. It requires substantial planning, coordination with suppliers, and, above all, dedication to achieve success. Mercedes has unveiled its new plan to do just that, mostly pertaining to drivetrain components and final vehicle assembly.

According to Mercedes production chief Joerg Burzer, initially reported by Reuters, “there is no site that is not included.” And reading the over $1 billion plan, that certainly seems to be the case. And while not every plant’s precise activities have been outlined publically, the released information gives a fantastic look at Mercedes’ upcoming production plans in surprising detail.

Mercedes outlined that initial changes will be coming in 2024, though preparation for change has already begun. Starting with drivetrain components, electric motors, EV axel assemblies, and batteries. Its production facilities in Kamenz and Untertuerkenheim, Germany, and its facility in Beijing, China, will increase battery unit production. The battery units produced at these facilities will be used in the company’s newest MMA and MB.EA platforms. Mercedes’ Koelleda, Germany facility is also planned to help expand battery production but must pass regulatory approval.

Electric motors were another focal point of the German automaker’s plans. The Untertuerkenheim, Germany; Beijing, China; and Sebes, Romania facilities, some of which already produce electric motors, will either be expanding production or starting new production as the plan goes into effect.

Looking at final assembly, Mercedes laid out extensive details regarding each of its market segments and which facilities would be responsible for each. Notably, Mercedes’ performance brand, AMG, will be the main focus of the Sindelfingen, Germany, plant, while other market segments are spread out and shared between numerous facilities.

Two of Mercedes’ Hungarian facilities, Brenen and Kecskemet, will focus on “core luxury models,” while Kecskemet and the Rastatt, Germany facilities will also be making entry-level vehicles.

Mercedes specified that it would not be halting gas vehicle or component production with its new plan, but the output will be dictated by demand within markets.

It is clear that Mercedes intends to jump into electric vehicle production quickly in the coming years, and perhaps that will be required to meet its ambitious goal of selling 100% EVs by 2030, “markets allowing.” And if the company succeeds with its plan to transition to EVs, it can hopefully inspire other legacy brands to do the same.

Mercedes is undergoing a massive shift in production towards EVs