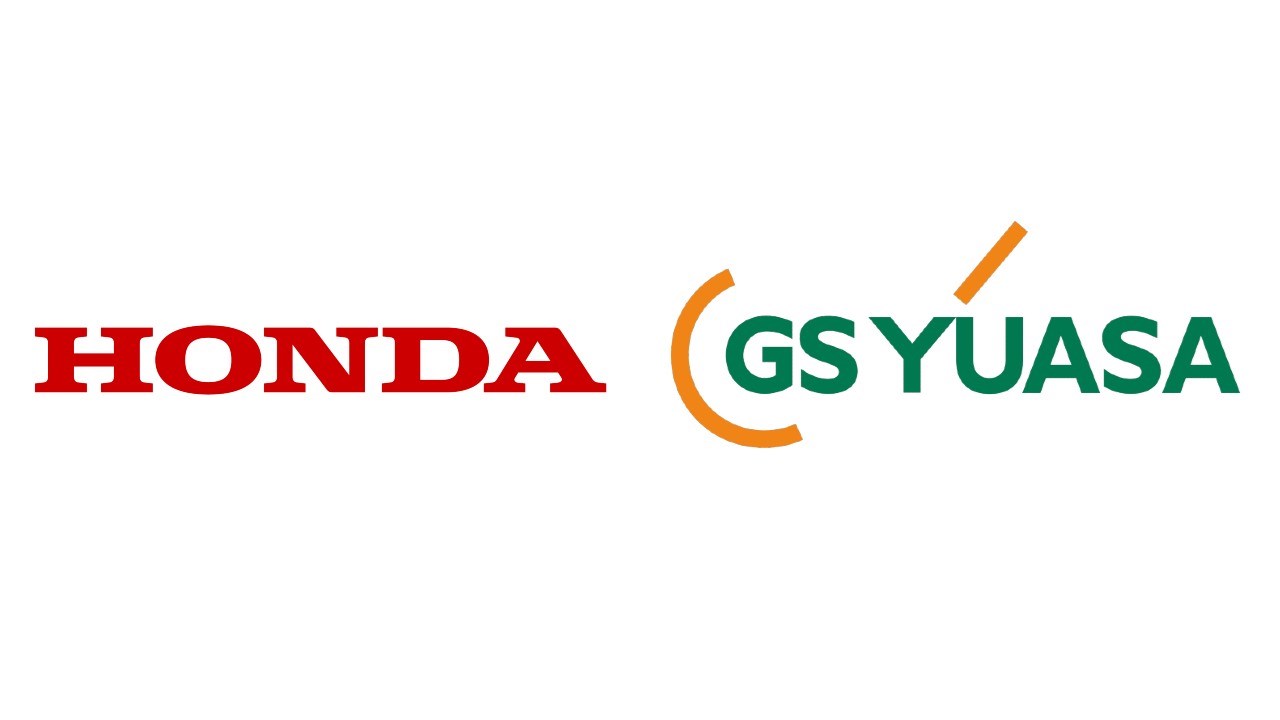 Honda has announced that it will be working to co-develop “high capacity and high output” lithium-ion batteries via a joint venture with Japanese battery maker GS Yuasa.

Automakers globally have quickly begun to realize over the past 2-3 years that having a dependable battery supply and potentially their own battery design can allow for a better product, more dependable production, and reduced cost. Honda will be doing both of those things via its newest partnership with battery maker GS Yuasa, resulting in a joint venture being formed by the end of this year.

According to Honda’s press release, the partnership between the automaker and battery company has been pursued to create “high capacity and high output lithium-ion batteries,” however, no specific specifications or design goals have been highlighted. The other key detail included in the release was that the partnership would also focus on “the supply chain for key raw materials,” potentially indicating that the companies would vertically integrate the development of necessary resources.

In a comment to Teslarati, Honda specified stating, “The two companies will discuss details of their activities and specification of their products in the coming months with a goal to establish a joint venture company by the end of 2023. Further detail will be announced in due course.” Furthermore, Honda noted that the batteries would be produced “mainly for the Japanese market.”

While some have criticized Honda’s slower move towards electrification compared to western counterparts, the brand may be leading Japanese competitors such as Toyota and Nissan, who have not pursued battery production deals with the same vigor.

Despite its slow uptake, Honda may need electric offerings now more than ever, and its partnership to create better batteries is crucial to that pursuit. Honda’s sales in North America plummeted in 2022, often attributed to supply chain issues that particularly impacted Asian automakers, but also due to a newer brand that has taken in many previous Honda customers, Tesla. According to recent survey data, Honda and Toyota were the leading brands that have lost customers to Tesla.

As Honda attempts to right the ship and grow sales to match pre-2022 levels, dedication to electrification will be essential. However, without an electric offering, Honda will still face a significant challenge in growing sales in many western markets where electric offerings are becoming increasingly popular.