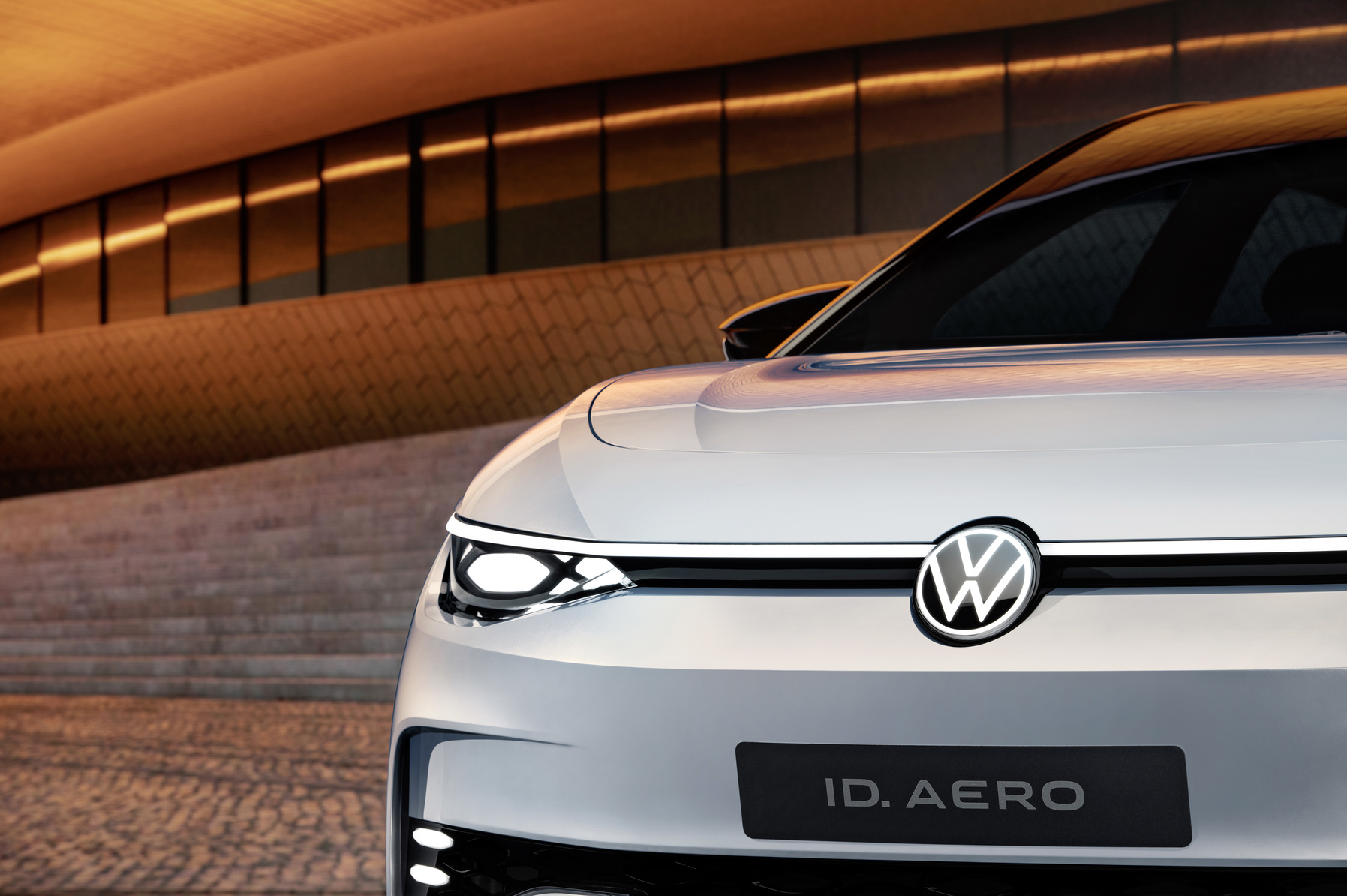 Volkswagen recently teased the launch of the ID.AERO, its fully-electric sedan in China. VW plans to position the ID.AERO in the premium mid-size sedan segment worldwide.

Volkswagen (VW) is considering taking its energy and charging division public following the successful IPO of its Porsche brand.

VW quickly learned late last year the immense amount of capital that can be acquired by taking one of its brands public. In the case of last year, that brand was Porsche, which quickly rocketed to becoming one of the most valuable brands in Germany. Now, the German auto group is considering taking its Charging and Energy division public, according to an interview conducted by Reuters with the division’s top executive.

VW’s aggressive move is prompted by its CEO, Oliver Blume, who has directed the Charging and Energy division to move towards a public offering as a “training exercise.” This practice extends to other divisions, brands, and even VW’s new battery company, PowerCo. According to Reuters, the results of this practice will be presented internally later this week to assess the feasibility of each public offering.

VW created the Charging and Energy division in a similar move as many other automakers as the border between electric vehicles and utilities becomes more vague. More and more EVs are coming with grid capabilities, such as serving as backup generators or operating as a part of a network of batteries that can help keep the lights on in a community.

Volkswagen has yet to offer a vehicle with the capabilities currently found on the Ford F150 Lightning or in products such as the Tesla Powerwall. However, with its new division, there is no doubt that those capabilities will be found in vehicles coming from each of its brands in the near future.

Currently, many of VW’s brands are on the precipice of next-generation EV platforms, notably either as part of Porsche/Audi’s PPE platform or Volkswagen’s MEB platform, and the introduction of new charging features could very well be introduced in either or both of these. Hence, allowing countless products via numerous brands to vastly expand availability in the coming years, and if the success of Ford and Tesla’s energy products is anything to go by, VW Group may be positioning itself well.