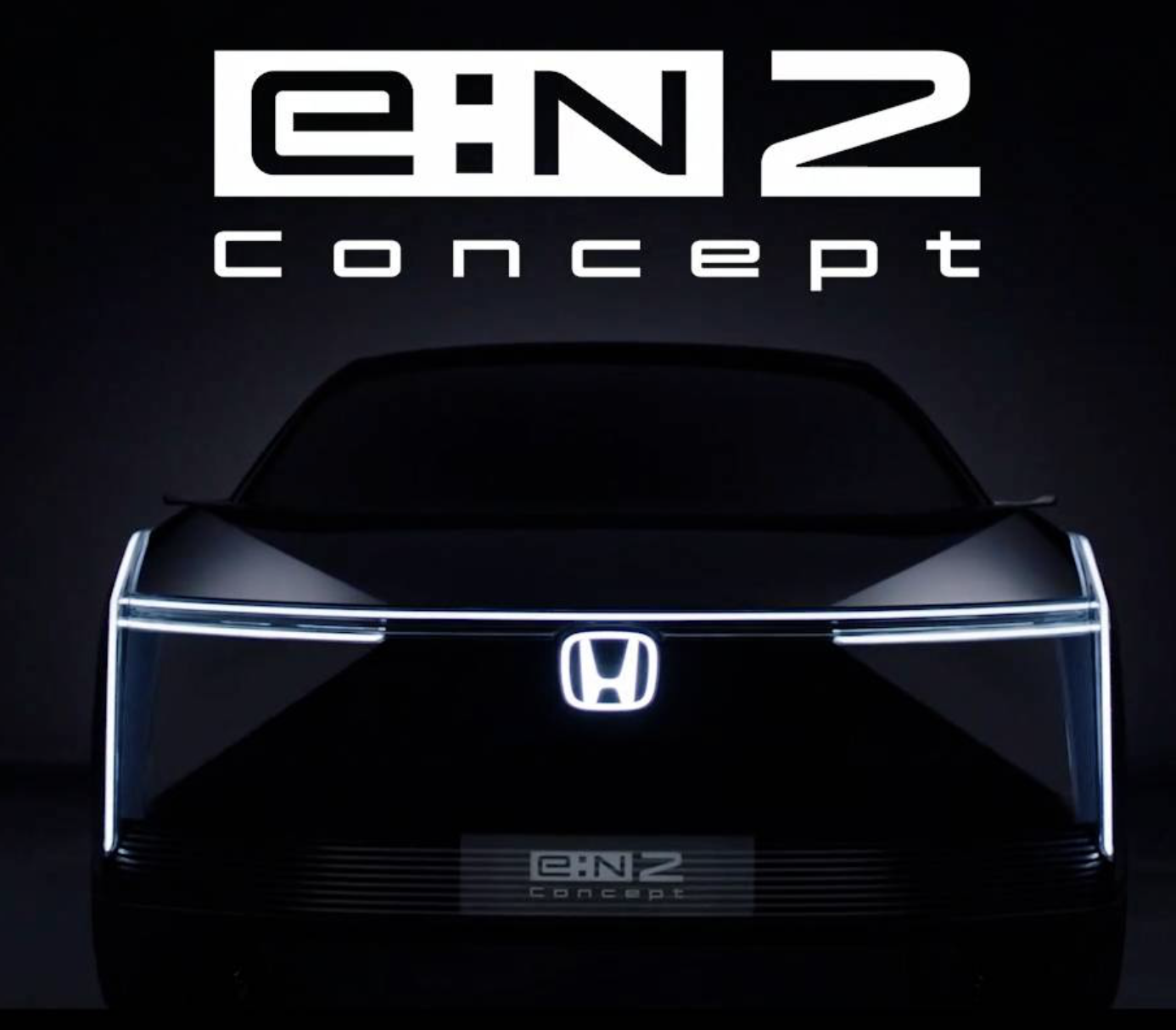 In a comment to Reuters regarding Honda’s reveal, Honda CEO Toshihiro Mibe stated, “Honda is transforming itself into an electric brand in China with a series of unique and diverse electric mobility products that only Honda can offer.” And nothing exemplifies this radical shift better than the company’s unveiled concept vehicle, the Honda e:N2.

Honda began to sell electric vehicles in China earlier this year, and shortly after that, the company started the “e:N Design Studio.” This new design studio has, since then, created and unveiled four EV concept vehicles (including the one released today), each of which aims to radically shift Honda’s design language and engineering focus to electric vehicles.

Thus far, the design group has created the e:N SUV, e:N Coupe, and the e:N GT. And today, the group unveiled the e:N 2, an iteration of the e:N platform, closely resembling the e:N GT/Coupe.

Honda’s Chinese website shows off the new concept vehicle’s design yet lacks concrete technical information. Other than “e:N OS” software and “Architecture F” highlighted in the video, it is clear that the focus is form over function. 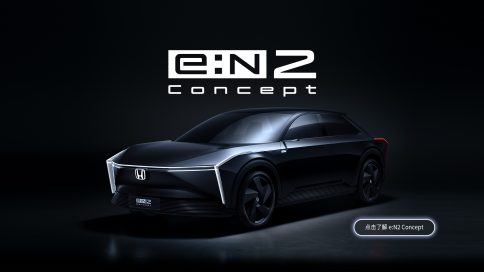 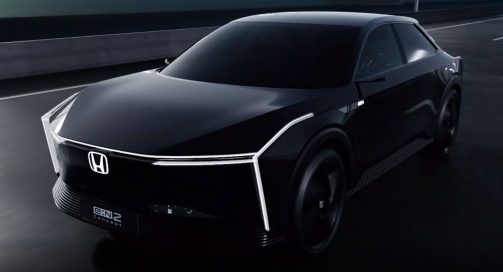 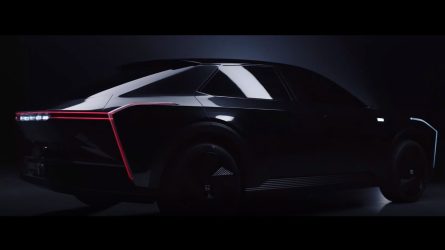 Ideally, these e:N concept vehicles are a glimpse of what is to come from the future “electric brand,” and there are a couple of consistent aspects. Foremost is the similarity of the different variations of the e:N platform (SUV, Coupe, and GT), the design language essentially mirroring each other with only slight dimensional changes between them. Angularity is another shared trait, especially at the corners of the vehicle, where the headlights and tail lights accentuate the aggressive edge. Finally, the Tesla Cybertruck-esque simplicity on many of the body panels is a shared trait and a significant departure from the more complex body design most vehicles have today.

Despite claims of these concept vehicles defining future design, Honda’s current lineup of EVs in China looks nothing like the e:N concepts, having more in common with the U.S.-based Honda HRV. However, this may change as the brand hopes to transition to EVs in the Chinese market.

What remains unclear is when Honda will commit to growing these more affordable EV offerings outside China. Particularly if Honda plans to claim that it is an electric vehicle manufacturer, it would be quite a miscalculation to leave out significant markets such as Europe, North America, or even Honda’s home market of Japan.