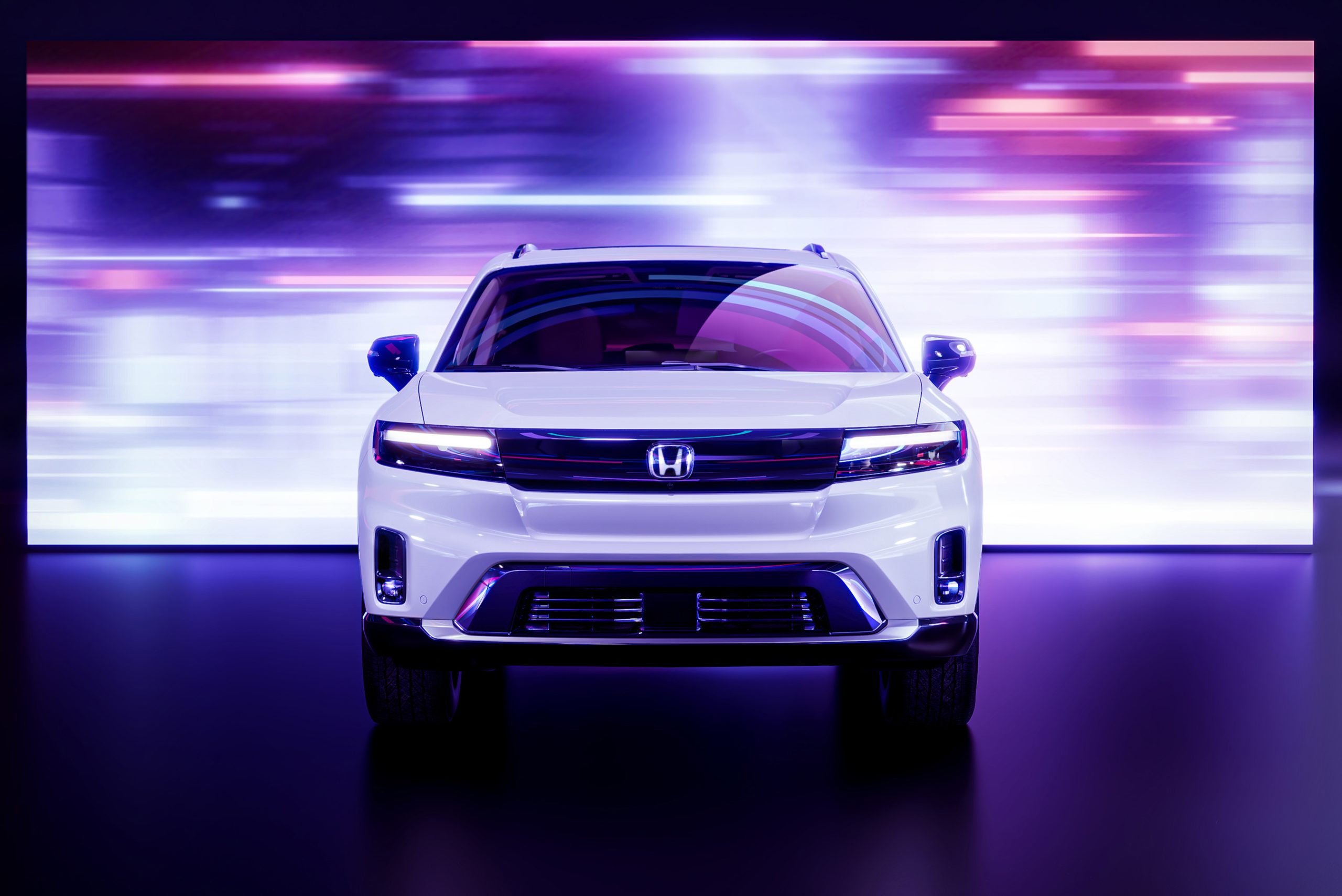 Honda and LG have announced a $3.5 billion battery production joint venture, which will be built in Ohio over the coming two years.

As Honda’s automotive sales have shrunk dramatically over the past year, the company has begun to look at electric vehicles with renewed interest. And to produce its upcoming lineup of electric vehicles, Honda has partnered with LG to produce battery cells at a new facility in Jeffersonville, Ohio.

According to the press release from the two companies, they have pledged a combined total of $3.5 billion for the construction of the battery plant. Still, the overall cost before production can begin is expected to reach $4.4 billion. The plant will have a production capacity of 40GWh, and Honda plans to finish construction in mid-2024, with full production slated for 2025. The plant was first announced last year, but the company’s joint venture has now been finalized along with the construction location.

“The formal establishment of this joint venture between LG Energy Solution and Honda to produce EV batteries in Ohio is another major step toward our electrified future,” said Rick Riggle, COO of the new joint venture company, L-H Battery Company. “We are excited to move forward with such a strong partner in LG Energy Solution, and together, we look forward to establishing a strong relationship with the community in Fayette County, Ohio.”

As for LG, this new Ohio-based plant is one of numerous that the battery manufacturer has begun constructing in the United States. Much like many other South Korean battery suppliers, LG rushed to the U.S. following the introduction of the Inflation Reduction Act and has created joint ventures and production partnerships with countless automakers. They are notably building four massive battery plants with General Motors and one sizable plant with Stellantis.

Many consider Honda behind the ball in terms of the electrification of its lineup. Still, with this sizable deal with LG, the Japanese automaker is lined up for continued electrification in the future. And hopefully, this will mean the storied brand will not only exist in the future but continue to provide customers with affordable mobility offerings.