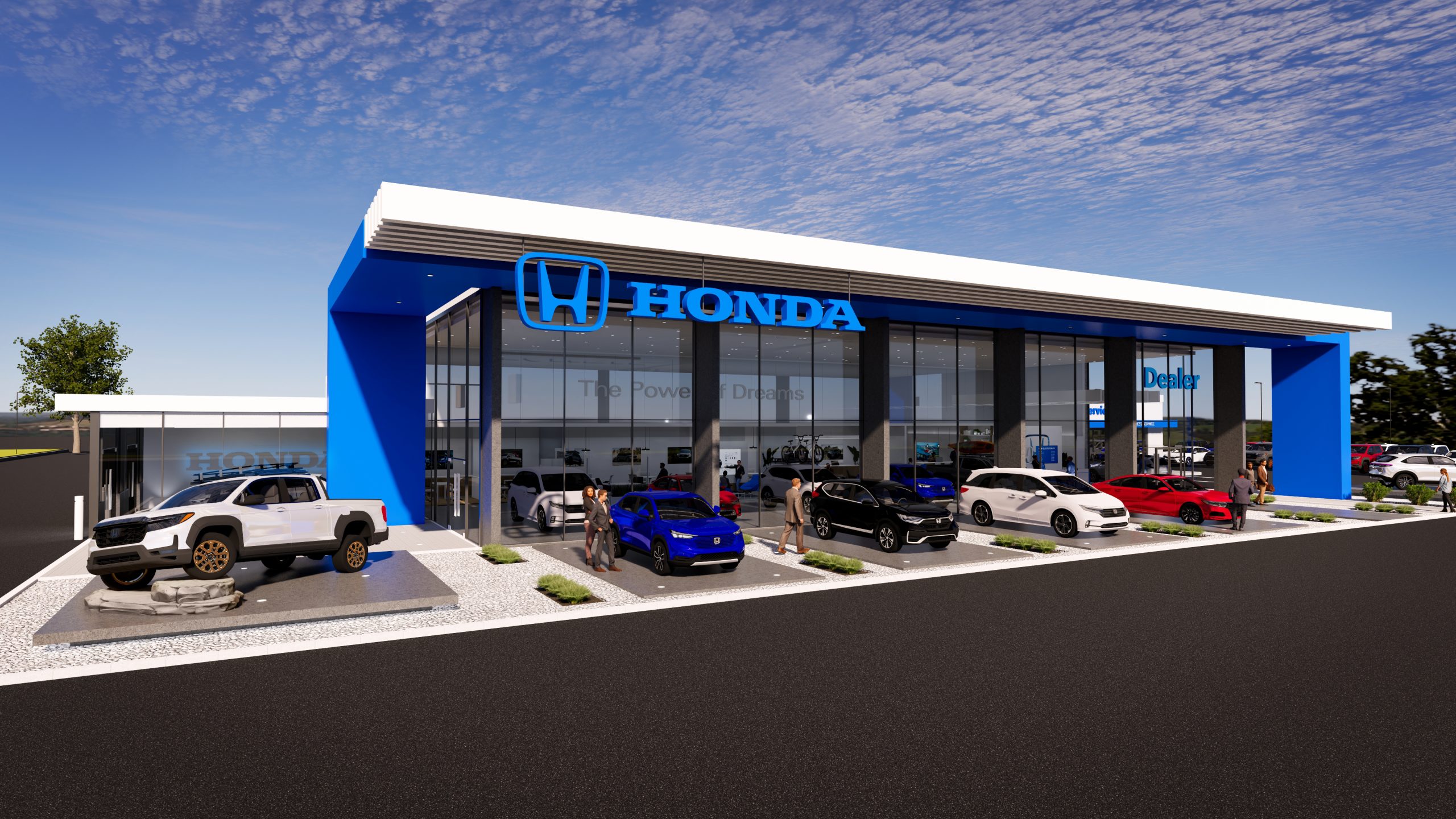 The Honda Sony JV has attracted interest from U.S. Honda dealerships that want to be part of the buying process of the vehicles.

While earlier this week, Sony Honda Mobility clarified that their vehicles won’t be available until 2026, this hasn’t stopped Honda dealers state-side from expressing their interest in being a part of the venture, according to Reuters. While this may counter the trend of automotive startups relying on direct-to-consumer (DtC) sales models, Honda dealers argue that they play a critical role.

According to the most recent press releases from Sony Honda Mobility, there are some known facts about the upcoming brand and its vehicles. Most recently, Sony Honda Mobility stated that its luxury-oriented cars would come with software-based subscription services. Still, the company has repeatedly pointed out that their design focus for the cars is the software offering in the first place. The company claims the vehicles will be level 3 autonomous driving capable, but their other software offerings remain unknown.

However, along with their new vehicle software and design approach, many have anticipated a DtC sales model similar to Tesla, Lucid, and Rivian. Honda dealers disagree, “the best path forward is with the dealers,” said one dealership spokesman to Reuters.

A sales system has yet to be finalized for Sony Honda Mobility products, but this comes at a rocky time regarding the automotive dealership system. Ford, in particular, has become infamous for its problem with dealer markups and its strict new policies allowing dealerships to remain part of its sales system but with new and stringent regulations.

Tesla customers online have become perhaps the most boisterous opponents to dealerships, other than maybe those who have received unexpected price increases on their purchased vehicles. But Honda dealers argued that they have a place in the future system. And to their credit, their significant national presence, help in resolving recall issues, and general repair implementation for customers could prove helpful for the fledgling brand.