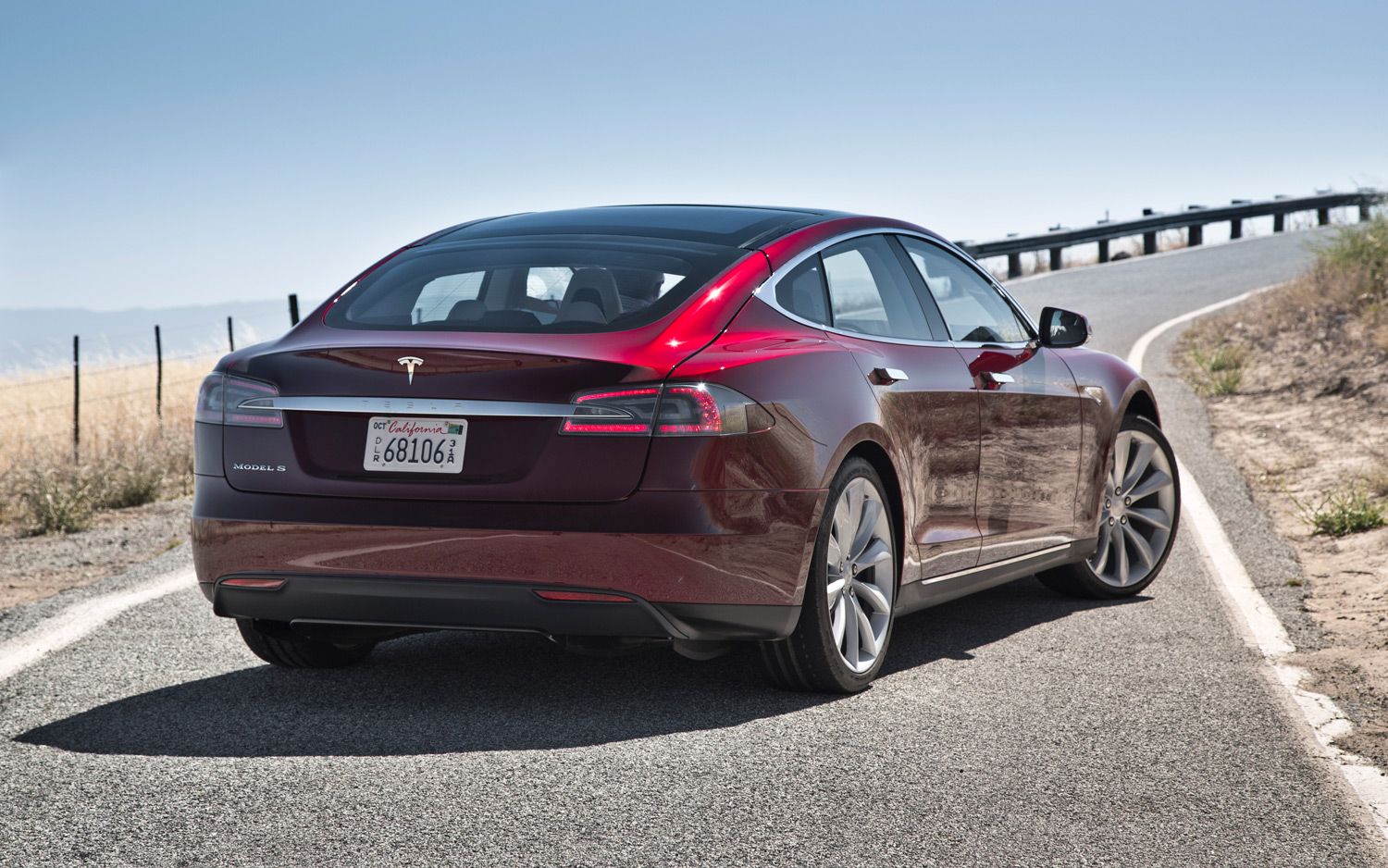 The Tesla Model S is many things; an electric car, sure, but it’s also billed as a luxury car as well. But wait, it’s also a performance vehicle, capable of beating such venerable sports cars like the Dodge Viper. So just how fast is the Tesla Model S? Let’s go on a top speed run to find out.

Our intrepid driver Elliot states that the expected top speed of the Tesla Model S is around 130 mph, but he wanted to prove it. In possibly the quietest top speed run of all time, Elliot pegs the accelerator and in just 12 seconds gets the Model S up to 100 mph. It takes another 14 seconds to reach a top speed of 133 mph. Maybe he had a tailwind?

It’s as simple as that, and I imagine once an EV aftermarket starts to gain momentum, we’ll see even faster speeds out of the very-capable Tesla Model S. It’s definitely an EV, a luxury car, and a performance car all wrapped up in one gorgeous package.