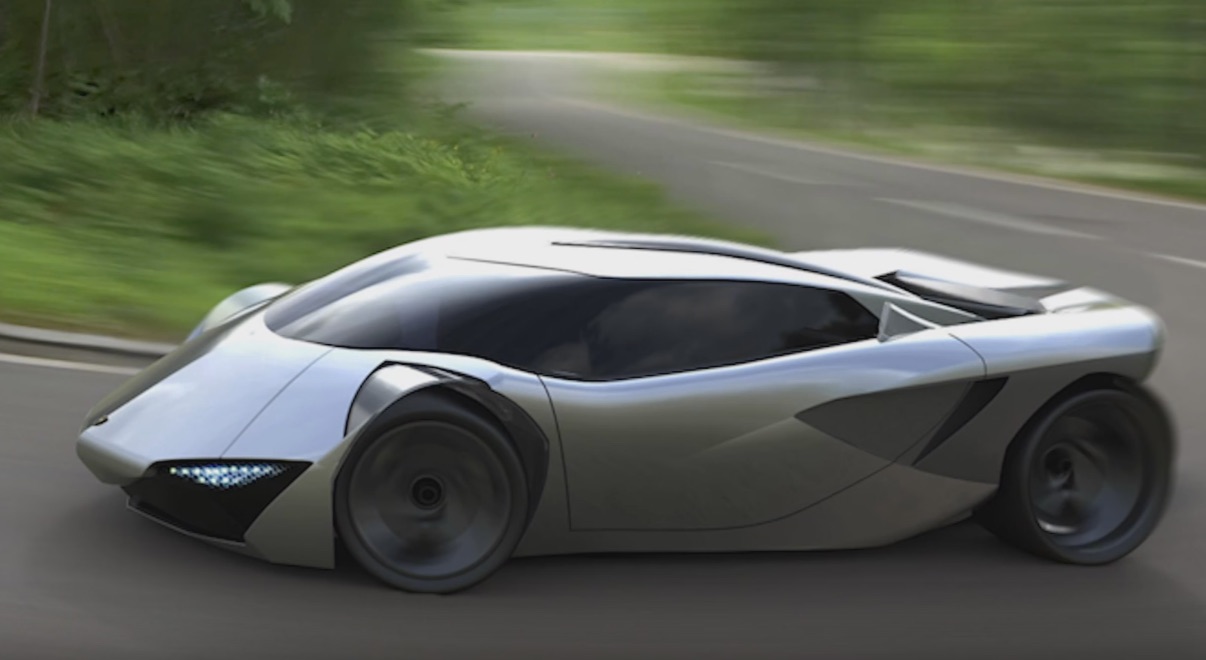 According to German publication Autobild, the Vitola will be able to rocket itself to 100 km/h or 0-62 mph in 2.5 seconds besting Tesla’s flagship Model S P100D which recently clocked in 0-60 mph – 2 mph less than the Lambo – in the same 2.5 seconds. The Vitola is reported to have a top speed in excess of 186 mph, surpassing Porsche’s Mission E top speed of 250 km/h (155 mph). Autobild did not release any additional specifications for the Lamborghini, but if one were to assume that it’s similarly spec’d to Porsche’s Mission E, we can expect the use electric motors to power the front and rear wheels and a skateboard style battery mounted below the vehicle, a’la Tesla. One could also make the guess that charging would be facilitated by the Porsche EV fast-charging network which the company said would also support Tesla vehicles through the use of an adapter.

Of course it’s too early to tell if the Vitola is another pie in the sky dream by an automaker to build on Tesla’s proven all-electric dual-motor recipe, but if the project does come to fruition, this could be a signal that the deafening roar of exotics and hypercars will be a thing of the past.