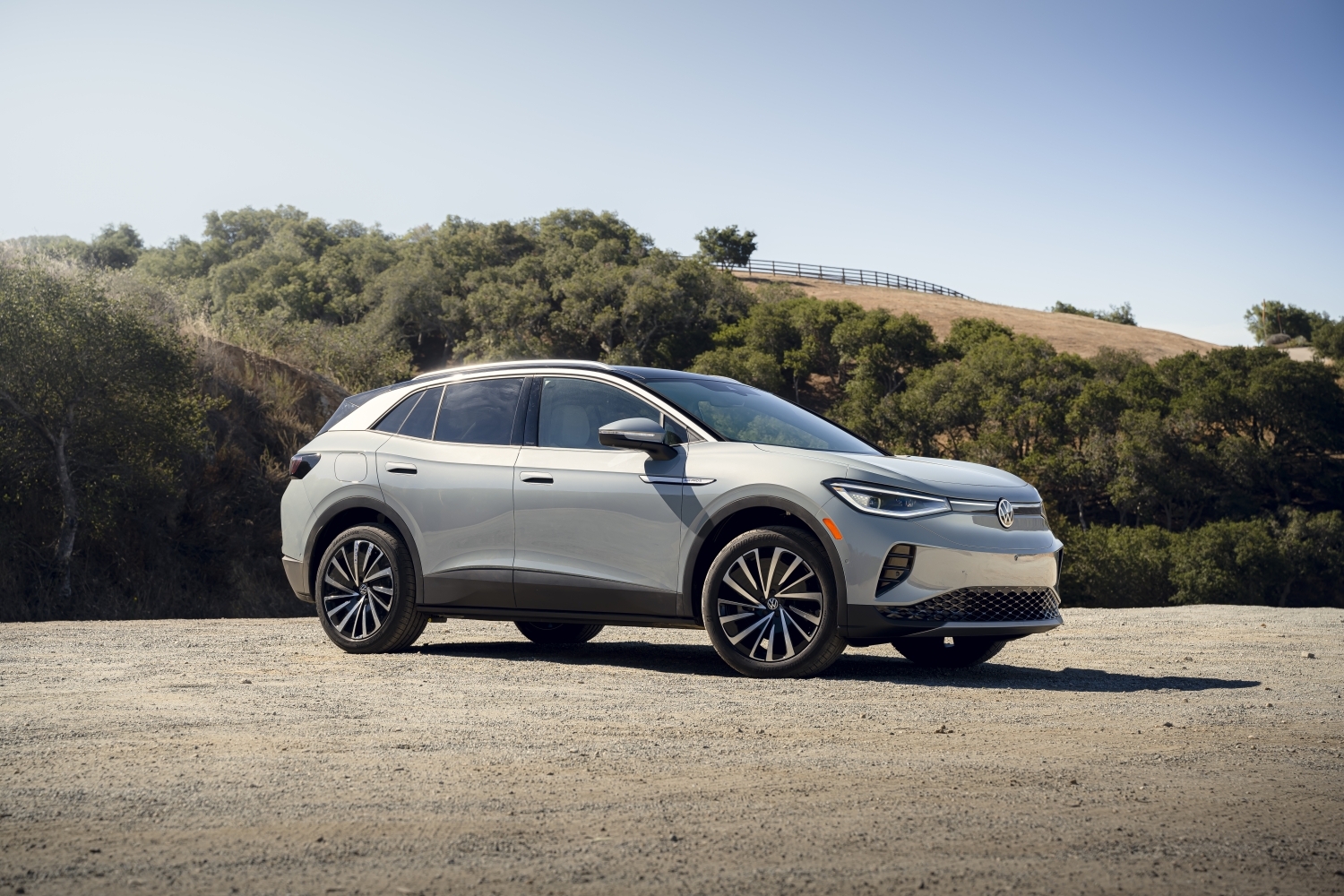 Volkswagen’s ID.4 will be the third most affordable electric vehicle offering in the United States, but the German automaker will nerf performance to reach the price point.

VW now realizes just how competitive the electric SUV space has become, and the company hopes to become more competitive with a recent price cut in the U.S. This is thanks to VW’s move to bring ID.4 manufacturing to their Chattanooga, Tennessee plant and accompanying performance cuts to the vehicle. The vehicle will now have a starting price of $37,495 instead of $39,995 and, with federal tax credits, will be just under a $30,000 vehicle at the base model.

The ID.4 now exists in a competitive market of electric SUVs. It must compete with Tesla’s Model Y, the Ford Mustang Mach-E, the Chevy Bolt EUV, the Hyundai Ioniq 5 and Kona EV, the Kia EV6 and Niro EV, and eventually the Rivian R1S. The ID.4 becomes the third cheapest offering behind the Bolt EUV ($33,500) and Hyundai Kona EV ($34,000).

The ID.4 refresh comes with a design change, some new colors, and a couple of other changes, a few of them listed on VW’s website. While VW’s consumer site lacks basic information about range and power, its press site does list a few of these numbers. The base model will now only have roughly 200 miles of range instead of 260 miles on its previous base model.

In terms of charging, VW has been unclear. In their press release, they state that “Plug&Charge functionality is now standard on the ID.4, enabling owners to make even better use of their three years of included 30-minute DC fast charging sessions at Electrify America stations.” However, the consumer VW website shows that the base model now lists 170kW DC fast charging as optional. It is unclear what charging speed the base model would have access to.

In terms of power, the base model will retain the 201 horsepower going to the rear wheels. However, torque is not listed.

Overall, VW has done a lot to bring down the price of the ID.4, but it is unclear if the vehicle will remain competitive in an ever more crowded segment. The vehicle has the same power as the Kona EV, the Niro EV, and the Bolt EUV and is roughly price competitive with each of them, yet each of the other offerings has far more range. At the same time, according to VW’s consumer site, the lack of standard 170kW DC fast charging could make the vehicle highly uncompetitive with vehicles at the same price that could charge far faster.