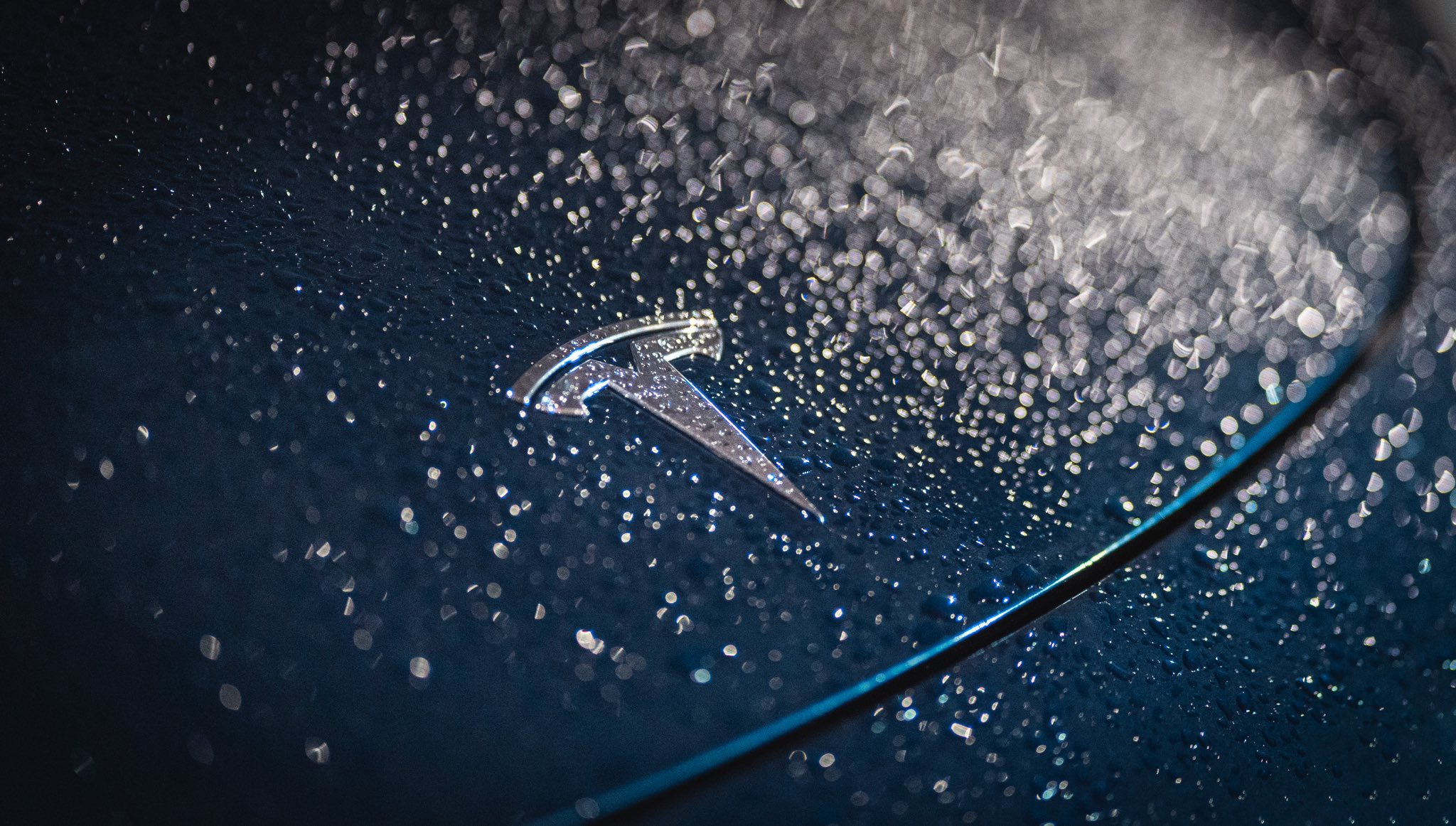 Louisiana dealers not too happy with Tesla’s lawsuit

The Louisiana Automobile Dealers Association (LADA) isn’t too happy that Tesla is suing them. Tesla is suing LADA, the Louisiana Motor Vehicle Commission (LMVC), and several of its board members who are mostly car dealers themselves. One of them is the former mayor of my hometown, Keith Hightower who owns Holmes Honda.

LADA president, Will Green, told Nola.com that “the factual allegations appear baseless and grossly misstate the specific history of the plaintiff’s doing business in Louisiana.”

Green also said that Tesla’s allegations, “appear to go against years of antitrust jurisprudence and constitutional law.” He added that rolling back direct car sales prohibition would risk thousands of jobs in the car retail industry.

“Out of state technology companies don’t care about Louisiana’s communities – local dealerships that have operated here for generations do.”

Tesla is suing these individuals and organizations to protect Louisiana consumers. In the lawsuit, Tesla said that it uncovered communications between the LADA members and LMVC which are “evidencing a common purpose to exclude Tesla from operating in Louisiana.”

Louisiana dealers not too happy with Tesla’s lawsuit