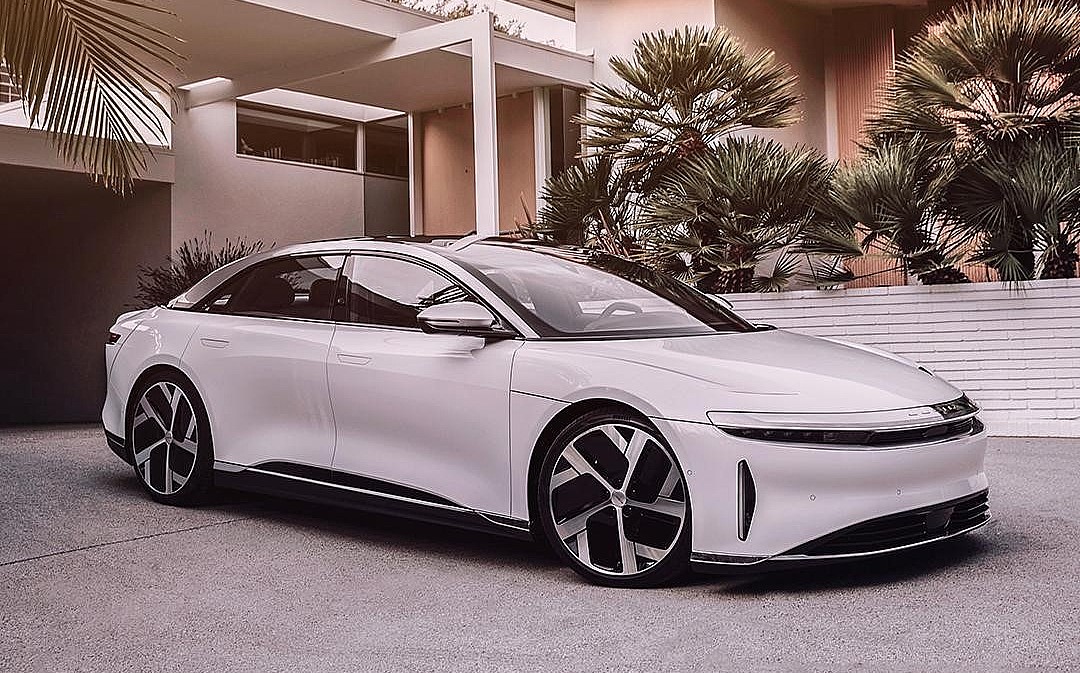 Lucid Motors CEO Peter Rawlinson recently shared some notable updates on the Air, the company’s first production vehicle, as well as his thoughts about the developing electric vehicle market. According to the CEO, the battle for the EV segment will be won with technology, and in this light, Lucid is looking to make the market into a “two-horse race.”

While speaking with Yahoo Finance, Rawlinson stated that the Lucid Air has just reached a new milestone with 10k reservations. This is a substantial number for the budding electric vehicle maker, especially considering that the market for electric luxury sedans is now heavily saturated by EV veterans and entries from legacy automakers. Yet, according to the CEO, the interest in the Air is there.

“Our reservations have just exceeded 10,000. They are bona fide reservations with appropriate deposits. Some people have even paid over a $7,000 deposit. The reservations are coming from all sectors. There really isn’t such a thing as a ‘market for EVs.’ There’s a market for cars, and with great EVs like the Lucid Air that we’re launching this year, we’re going to get more penetration into the internal combustion engine market, more EVs taking the place of gasoline burners,” Rawlinson said.

The luxury electric sedan segment is currently populated by notable vehicles like the Porsche Taycan, which has garnered widespread acclaim over its design and performance. Its sibling, the Audi e-tron GT, is getting the same accolades. The Mercedes-Benz EQS has also been launched with all the bells and whistles that conventional luxury-oriented customers are accustomed to. Another vehicle that competes with the Lucid Air is the Tesla Model S, whose Plaid variant is proving to be frighteningly powerful, winning the 2021 Pikes Peak Hill Climb’s Exhibition Class with authority this past weekend.

Lucid, for its part, is investing heavily into its facilities, with the company reportedly pulling forward some planned capital expenditures that the CEO believes would be necessary to increase capacity and enhance manufacturing capabilities. Lucid is also investing in a second production line that would be dedicated to Project Gravity, a premium all-electric SUV that would likely compete with the Rivian R1S and the Tesla Model X. For Rawlinson, however, things would likely go down to which company has the best technology. And in this light, the CEO believes that Lucid has a chance.

“Ultimately, it’s the technology that’s going to win, and what’s missing here is the recognition that this is a technology race. And right now, there is one runner in that tech race, and it’s Tesla. That’s why Tesla commands that market cap. That’s why it’s in that preeminent position. We have world-class technology, and we aim to make this a two-horse race,” the CEO said.

Watch Peter Rawlinson’s interviewee with Yahoo Finance in the video below.