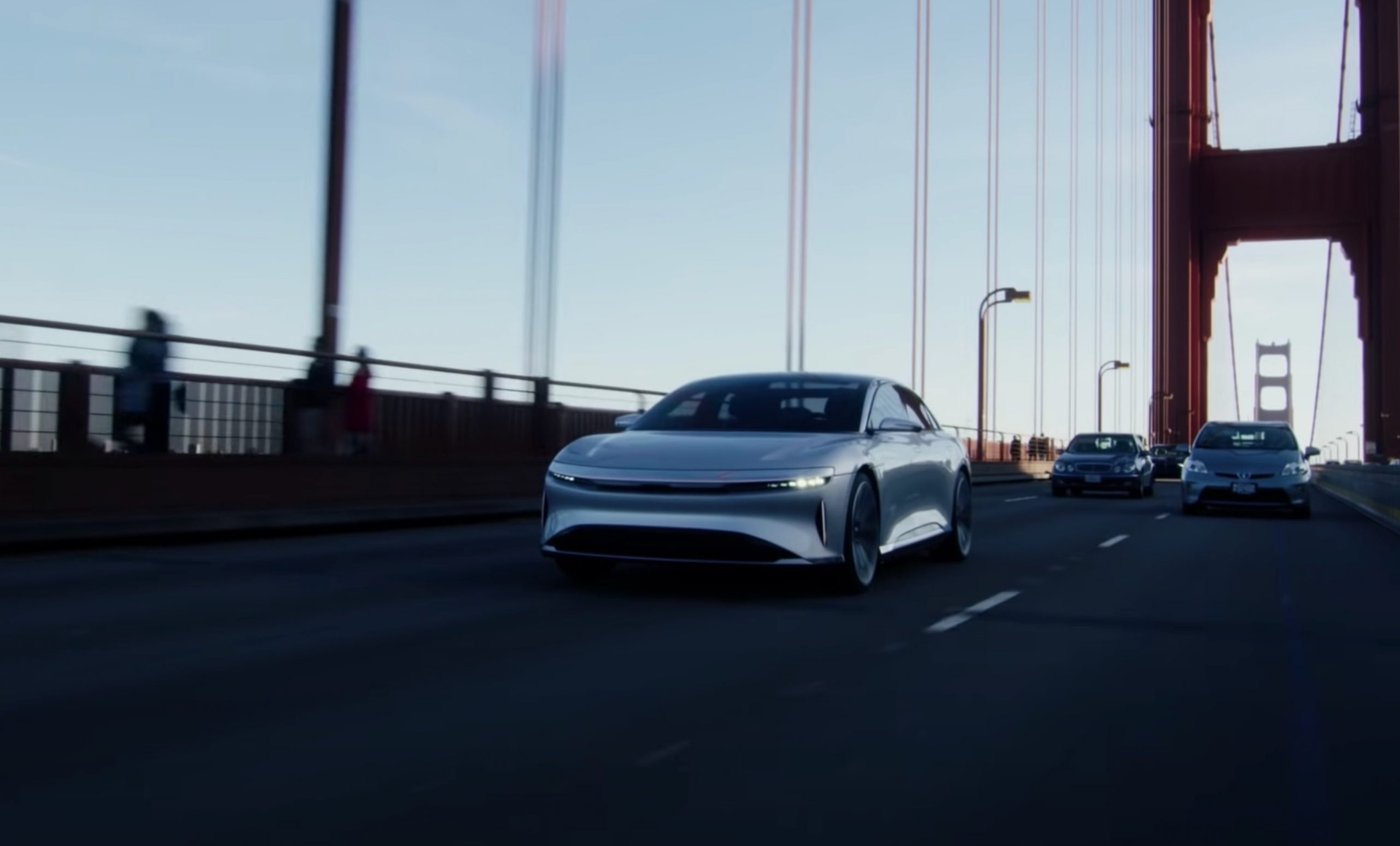 Lucid’s upcoming all-electric luxury sedan, the Air, will boast 517 miles of battery range per single charge, making it the longest range electric vehicle in the industry.

The results indicated that the Air would have a 745-mile city range rating and a 730-mile highway rating, giving the vehicle a 738-mile combined unadjusted range estimation. After the adjustment factor, the range was estimated to be 517 miles of EPA range, beating the Tesla Model S, which holds the current production vehicle record for the longest range at 402 miles per charge.

“I’m delighted that the Lucid Air has been independently verified by FEV to achieve an
estimated EPA range of 517 miles, and that this landmark in the history of EV development has been achieved entirely through Lucid’s in-house technology,” CEO and CTO of Lucid, Peter Rawlinson, said in a press release.

Rawlinson, a former Tesla Chief Engineer who worked on the Model S, has been heavily focused on the aerodynamic development of the Lucid Air. After testing the Air’s aerodynamic performance at the Windshear facility in North Carolina, it was determined that the vehicle had a drag coefficient of .21, beating the Model S (.23) and Porsche Taycan (.22).

“Aerodynamic efficiency plays a key role in achieving world-beating range and performance and is particularly valuable to an EV in that it provides ‘smart range’ independent of battery pack size,” Rawlinson said in June. “So naturally, we intensively focused upon aerodynamics throughout the Lucid Air’s development.”

Lucid achieved the record range rating through a series of proprietary technology standards, along with careful engineering that maintained a precise measurement of “every aspect of the Air’s performance and efficiency.” The aerodynamic developments, coupled with an ultra-high, 900+ volt architecture, helped the company achieve a range rating that has taken its potential to the next level.

“Range and efficiency are widely recognized as the most relevant proof points by which EV technical prowess is measured,” Rawlinson said. A few years ago, Lucid revealed that it had achieved a 400-mile range vehicle. Still, the company planned to develop and continue improving upon the foundation it had set for the Air to become the most efficient electric car on the market.

Lucid Motors sees Tesla as an ally, "Please don't describe us as a Tesla Killer" https://t.co/5SygQY36Xv

“I am therefore pleased that we have consequently achieved an estimated EPA 517 miles of range today whilst also significantly reducing our battery pack’s capacity, thereby reducing vehicle weight and cost, and improving interior space. Such exceptional efficiency, achieved through in-house technology, is undeniably a measure of a true EV tech company,” Rawlinson added.

The production version of the Air will be revealed during an online event on September 9, 2020. Information on the vehicle’s interior and exterior designs, as well as specifications, configurations, and pricing options, will also be shared during the event.