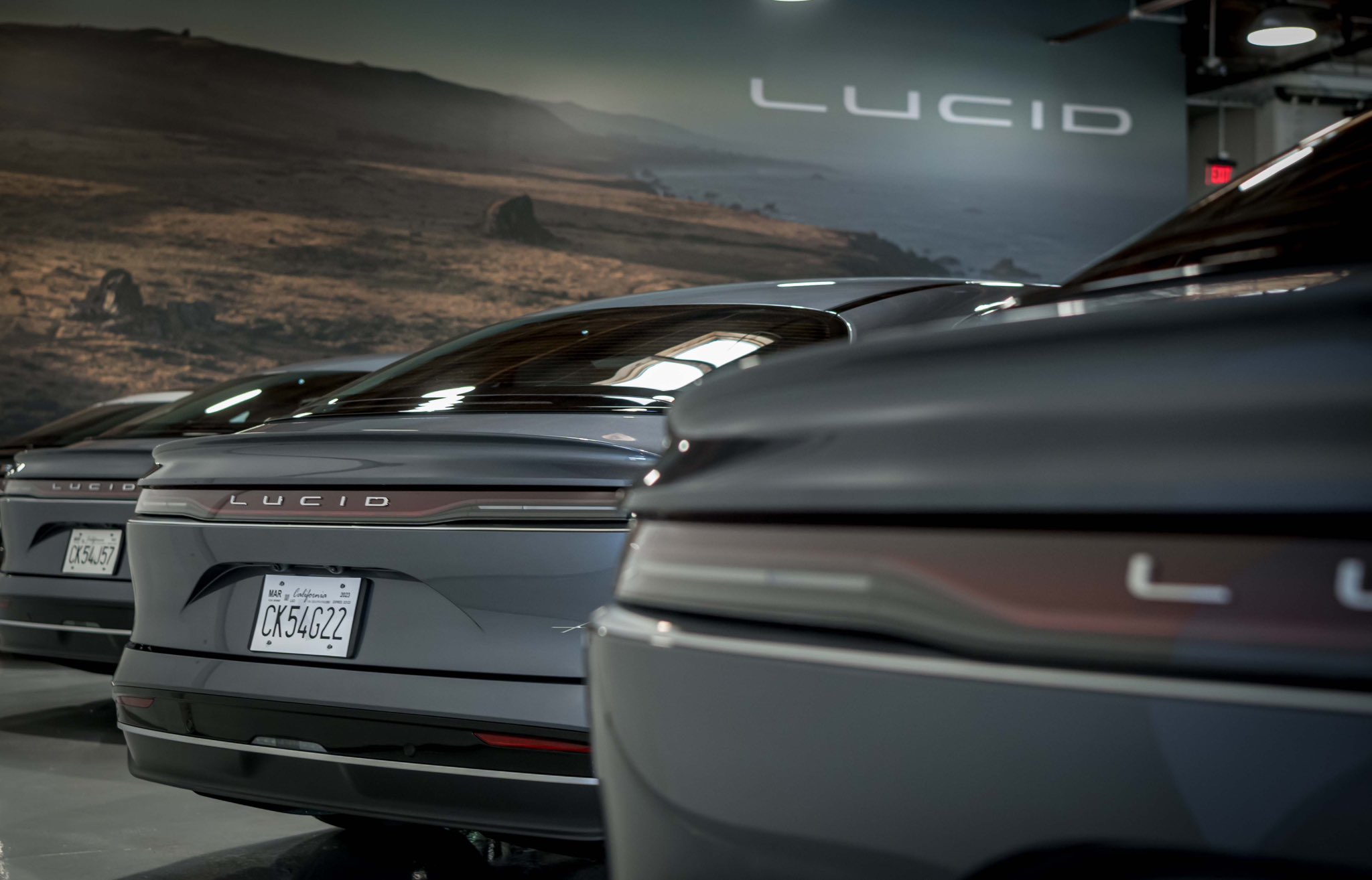 It was on the 11th hour, but Lucid Motors achieved something notable before the end of the year. As per recent posts on the electric vehicle maker’s social media pages, Lucid was able to hold its first deliveries of the Lucid Air Pure before the end of 2022.

Images shared by the company revealed that the first deliveries of the most affordable Air sedan variant yet were held at Lucid’s Millbrae, CA Studio. Videos and photos of the event showed a number of Air Pure units being handed over to their respective owners, which is a notable achievement on Lucid’s part.

Pure joy. We’re excited to announce the first deliveries of #LucidAir Pure starting at our Millbrae, CA Studio. A warm welcome to the newest members of the #LucidOwnersClub. pic.twitter.com/T4N704WQdk

The Lucid Air has been received well by both owners and reviewers, with the vehicle even being favorably compared to the Tesla Model S due to its plush luxury interior and its superior range. However, Lucid Air variants have been very expensive, particularly its debut Dream editions.

The Lucid Air Pure, which starts at $87,400 for its single-motor variant, is expected to be a breakthrough vehicle for the company, similar to the Model 3 Standard Range Plus, which effectively brought premium EVs to the mainstream auto market. While the Lucid Air Pure is in no way an affordable car, it does offer a lot for its price, especially considering the costs of its stablemates.

Be on the lookout for #LucidAir Pure — the elemental Air — in the wild. More deliveries are underway at our Studio in Torrance, CA. #DreamAhead pic.twitter.com/F5Shg9TlDp

In a previous statement, Lucid senior vice president of design and brand Derek Jenkins noted that the Air Pure is something that the company is proud of, to the point where the vehicle is considered the “hero” of the Air line. “All of the development of the high-end cars has trickled down to this car at a better entry-level price, but still with pretty remarkable specifications,” Jenkins said, adding that this was the reason why the Pure is considered as the “hero of the group.”

For its price, Lucid Air Pure customers could expect a premium electric car with a metal roof and an interior fabric that’s made from recycled materials. Jenkins also noted that some Lucid employees actually prefer the Air Pure over its more expensive counterparts, even if it slightly reduces the perception of space in the cabin. “The feedback has been pretty remarkable,” Jenkins said.