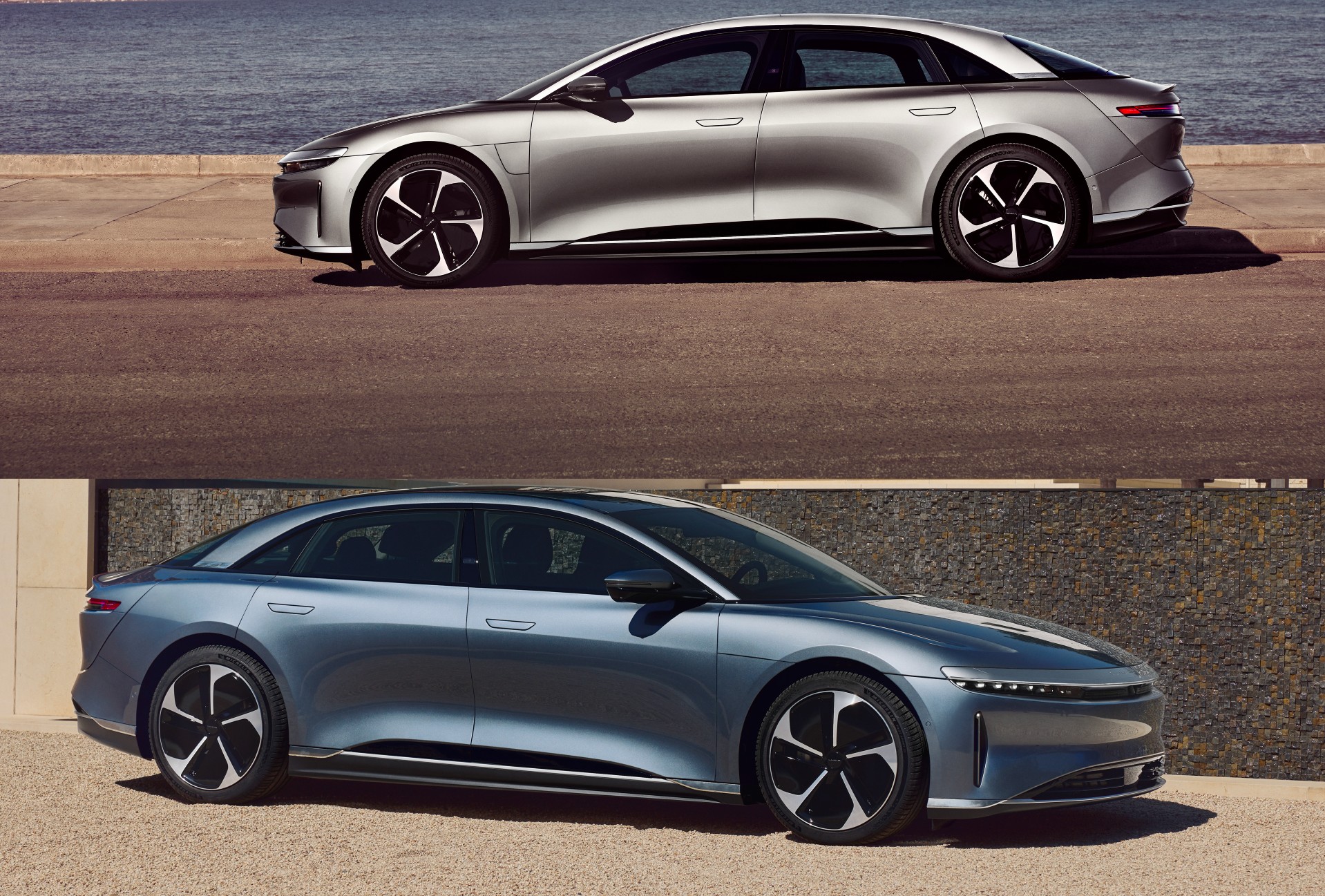 The Lucid Air Pure and Air Touring just debuted. Along with their launches, Lucid also announced a landmark drag coefficient for all Air models.

“Air Touring matches the landmark 4.6 miles per kWh efficiency of the Grand Touring – albeit at a more affordable price point – an important incremental step to making ultra-efficient EVs more attainable,” he added.

The AWD variant received an EPA-estimated range of 410 miles. The Air Pure comes standard with Lucid’s Wunderbox technology with high-speed charging rates that deliver up to 200 miles of additional range within 15 minutes.

While all the Lucid Air models are impressive, the Air Touring offers the most impressive options for customers at an excellent price point.

“Lucid Air Touring offers more power, greater range, and faster charging than anything else in its category, with an extraordinary fusion of performance and interior space. It sits in the heart of the Lucid Air family and offers the most options and flexibility – allowing customers to create a version that precisely fits their needs,” noted the company.

The Lucid Air Touring launches with a Dual-Motor AWD powertrain, which delivers 620 horsepower. It can accelerate from 0-60 mph in 3.4 seconds.

The Dual-Motor AWD Lucid Air Touring starts at $107,400. Features included in the Air Touring are the Lucid User Experience with Navigation, and complimentary charging at Electrify America stations. Lucid’s DreamDrive will be available with the Air Touring by Q1 2023.

I’d appreciate hearing from you. If you have any tips, contact me at maria@teslarati.com or via Twitter @Writer_01001101.