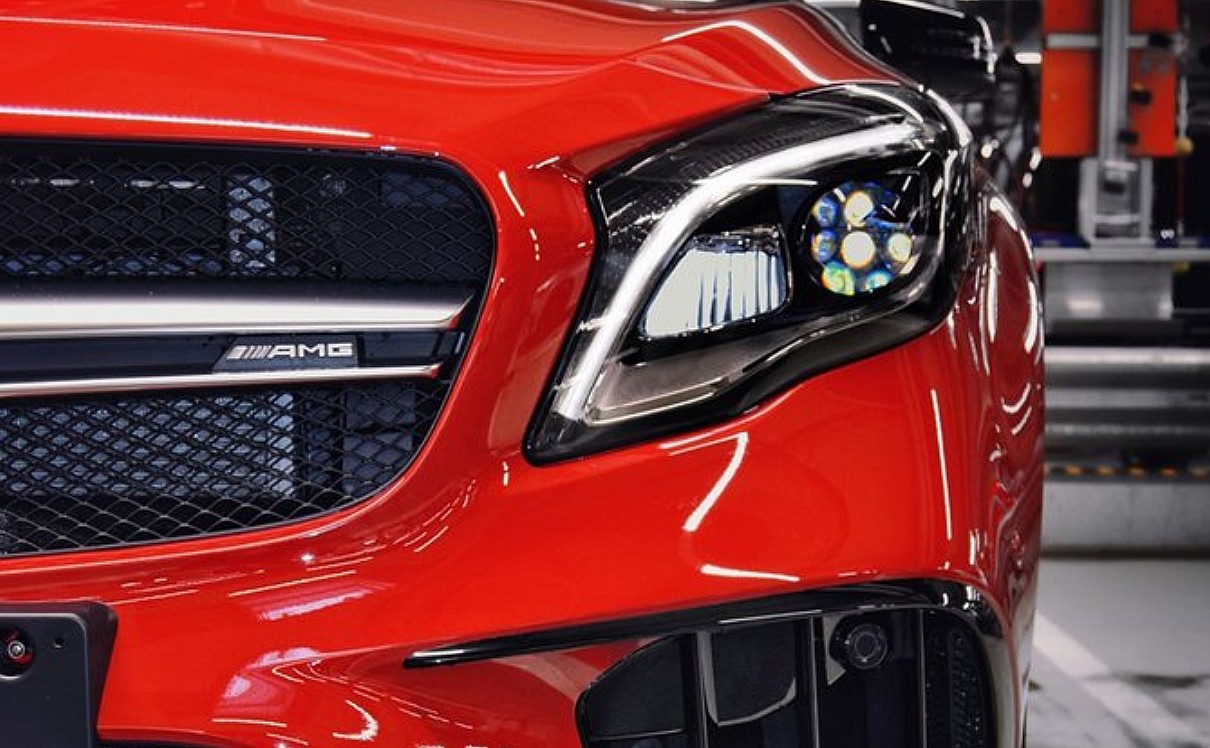 Veteran automaker Mercedes-Benz has issued an apology on Twitter following a gaffe in a recent ad for one of its vehicles, the Mercedes-AMG GLA 45 4MATIC. The apology comes amidst a strong negative reaction from users of the social media platform, many of whom found the company’s framing of the vehicle as a “red hot” addition to this summer’s record-setting temperatures as insensitive.

Mercedes-Benz’s advertisement for the vehicle featured a variant of the GLA 45 4MATIC in a stunning red finish. As a way to emphasize the car’s attributes, the automaker related its shade to the sweltering summer heat. “If this summer wasn’t warm enough already, the Mercedes-AMG GLA 45 4MATIC will heat things up even more with this red-hot finish,” the carmaker wrote.

The wordplay was not appreciated by a notable number of social media users, many of whom called out the company for the seemingly tone-deaf nature of the tweet. This year’s summer has been particularly brutal, after all, with Europe’s scorching heat wave in July being 3 degrees Celsius hotter than usual. Scientists have noted that the intense heat experienced in the region was exacerbated by climate change, as noted in a CNN report.

So notable were the effects of July’s summer heat wave in Europe that last Wednesday, a Eurostar train traveling from Belgium to London broke down and trapped 40 passengers in 40 degrees Celsius heat without air conditioning. In France, public events and schools were canceled as temperatures reached alarming levels. In Spain, the heat helped exacerbate a 10,000-acre wildfire, which was one of the worst to hit Catalonia in decades.

July’s heat wave was felt across the European region, with the UK, Belgium, and the Netherlands recording their highest temperatures to date last month. Germany, where Mercedes-Benz is based, experienced the same intense heat, with temperatures topping 40 degrees. According to a report from the World Weather Attribution group, temperatures in the region would have been between 1.5-3 degrees lower without climate change.

Amidst the strong reaction to its advertisement, Mercedes-Benz has posted an apology, admitting that the tweet was not its “finest hour.” “Folks, that was really not our finest hour. We apologize sincerely. We’re working hard on the transformation of our car fleet. We aim for CO2-neutral mobility,” the company wrote. The automaker also included a link to its Ambition2039 initiative, a plan for the company to become carbon-neutral in 20 years.

Daimler, Mercedes-Benz’s parent company, is currently in hot water in Germany, with the company being on the sights of the country’s vehicle authority, the Federal Motor Transport Authority (KBA) over the alleged use of illegal shut-off devices for the diesel-powered Mercedes-Benz GLK 220, a popular SUV, as well as other vehicles equipped with the automaker’s OM642 and OM651 engines. The KBA’s investigation of Daimler has resulted in a recall of 60,000 units of the GLK, though the number could be as high as 700,000 vehicles if other vehicles using the OM642 and OM651 engines are also found to have used the emissions-cheating device.