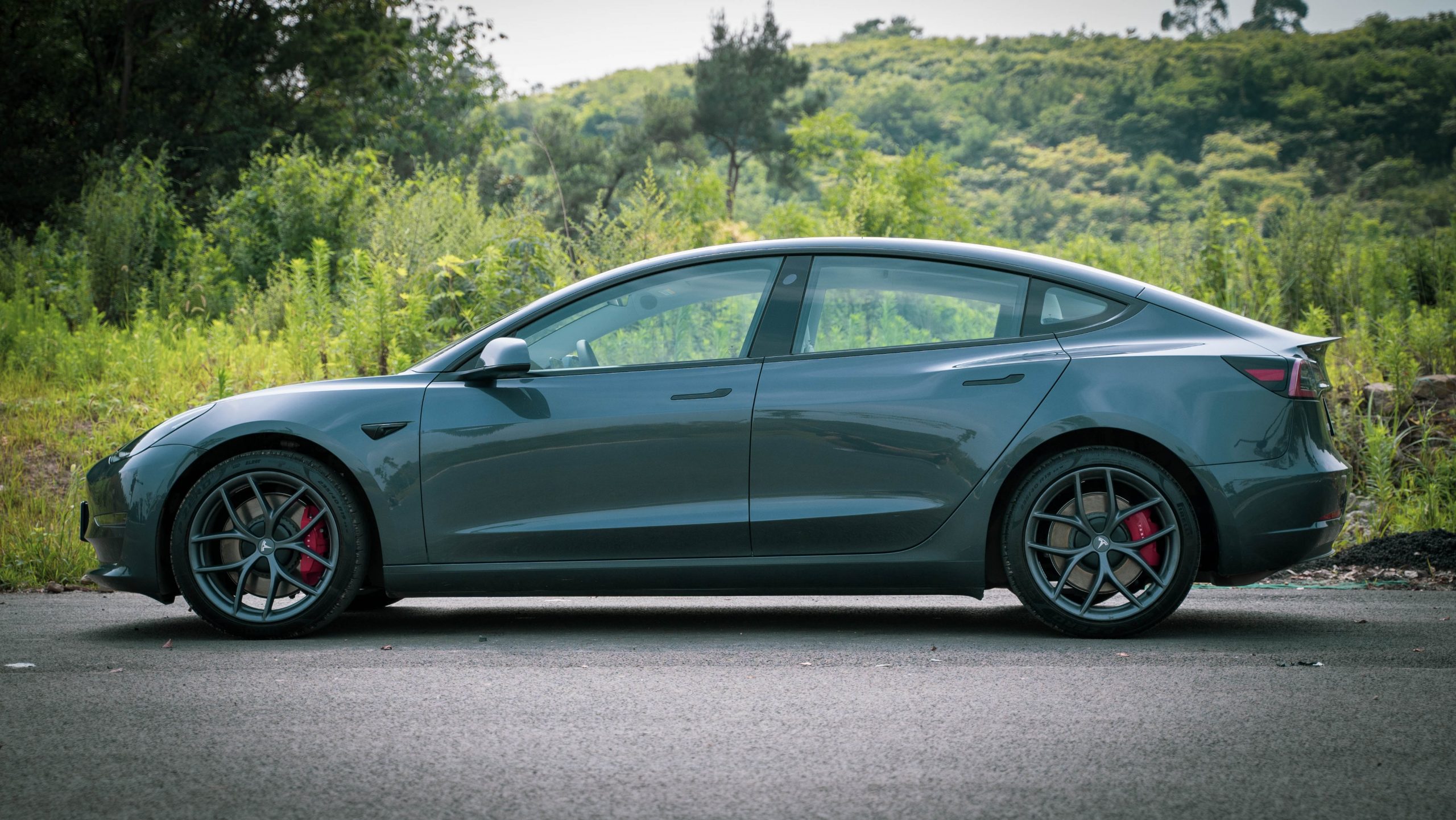 Tesla may be using the electric motors and battery packs for the MIC Model 3 Long Range Dual Motor variant to produce the Model Y Dual Motor AWD trim. After all, the Model 3 and Model Y share similar parts. Giga Shanghai also launched the Model Y Standard Range in China, and the local market’s reception has been highly positive so far.

Given the state of the global supply chain at the moment, especially the ongoing chip shortage affecting the auto industry, Tesla may have chosen to prioritize Model Y Long Range production over the Model 3 Long Range. The decision makes sense since the Model Y is likely more profitable for the company and probably has more demand.

Giga Shanghai will most likely be exporting Model Y cars to Europe soon, too. Reservation holders in Germany have already received emails to expect delivery in Q3. Tesla will need most of its supply going toward Model Y production in China rather than the Model 3 to meet demand in Europe since Giga Berlin is not operational yet.