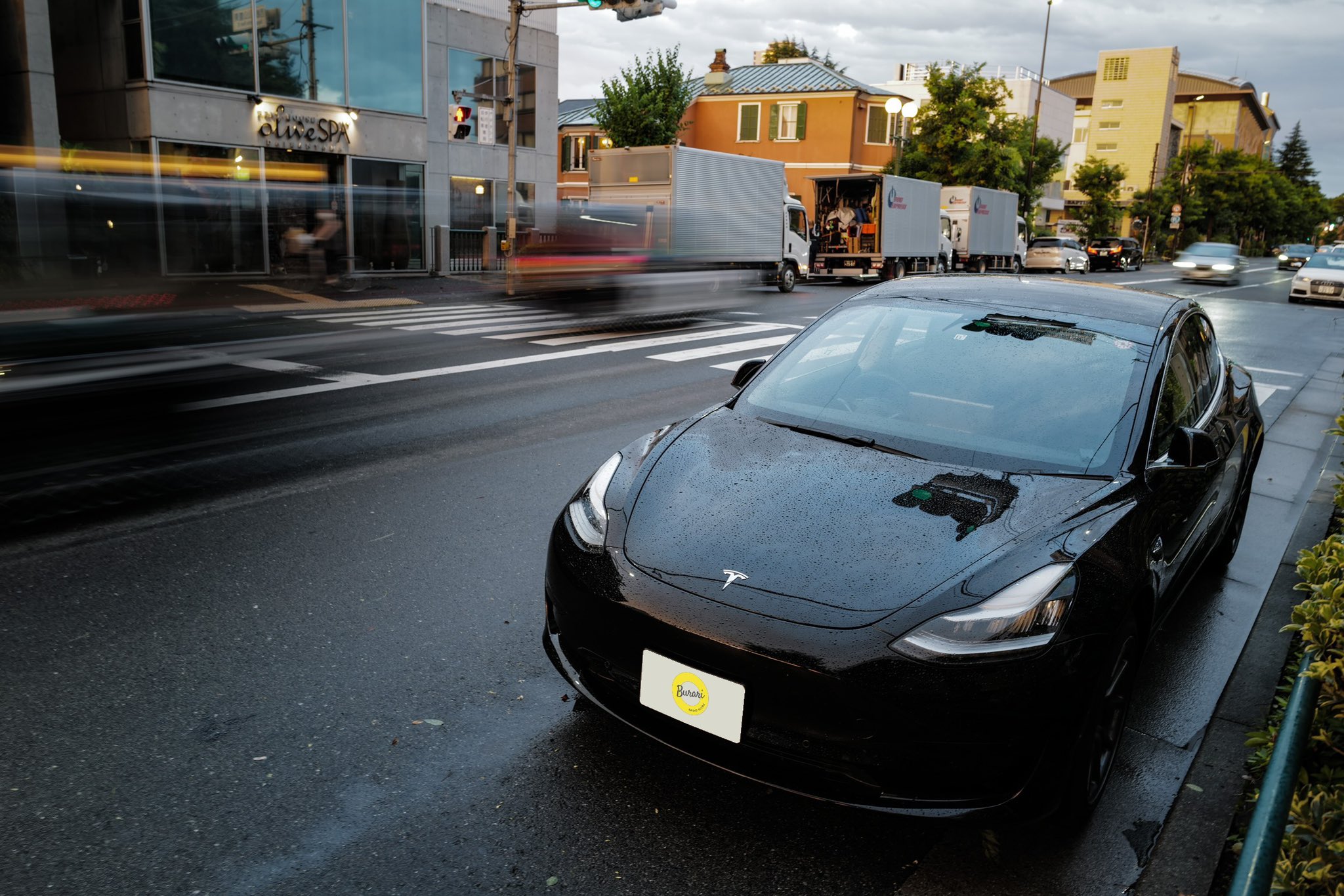 A recent survey from Japan has determined that the Tesla Model 3 is currently the top choice for car buyers looking to purchase an all-electric vehicle in the country. This was according to the results of a survey from Current Motor, which operates a popular imported car purchase service in Japan called “Foreign Car King.”

In a survey that ran from June 8 to July 7, 2021, the imported car purchase service asked potential car buyers about their preferences if they would purchase an imported electric car. Among the survey’s respondents, 42.5% stated that they would like to buy an EV for their next car, while 57.5% stated that they were not ready to commit to a battery-electric vehicle yet.

As noted in a Yahoo Japan report, this suggests that doubts still remain about EVs’ viability among Japanese car buyers. The story is different, however, when one looks at the results of the respondents who stated that they would like to buy an EV as their next car.

Among the respondents who noted that they would like to purchase an imported electric car, the Tesla Model 3 proved to be the most popular, garnering the most votes from the survey’s participants. This was quite impressive, especially considering that the next two EVs that were specified by the respondents — the Porsche Taycan and the Mercedes-Benz EQA — are more expensive than the Model 3.

Those who voted for the Tesla Model 3 cited several reasons for their preference. Some noted that the vehicle features a good, attractive design, while others pointed to Tesla’s Supercharger Network as a way to provide rapid charging services to electric car owners. The respondents also cited the Model 3’s performance as a key factor for their preference, which is very impressive for its class.

This is quite interesting, as a good number of respondents who listed the Taycan as their preferred EV did so “because it’s a Porsche product.” The same was true for the EQA, with some respondents stating that they prefer the all-electric crossover because they “trust in (Mercedes)-Benz.”