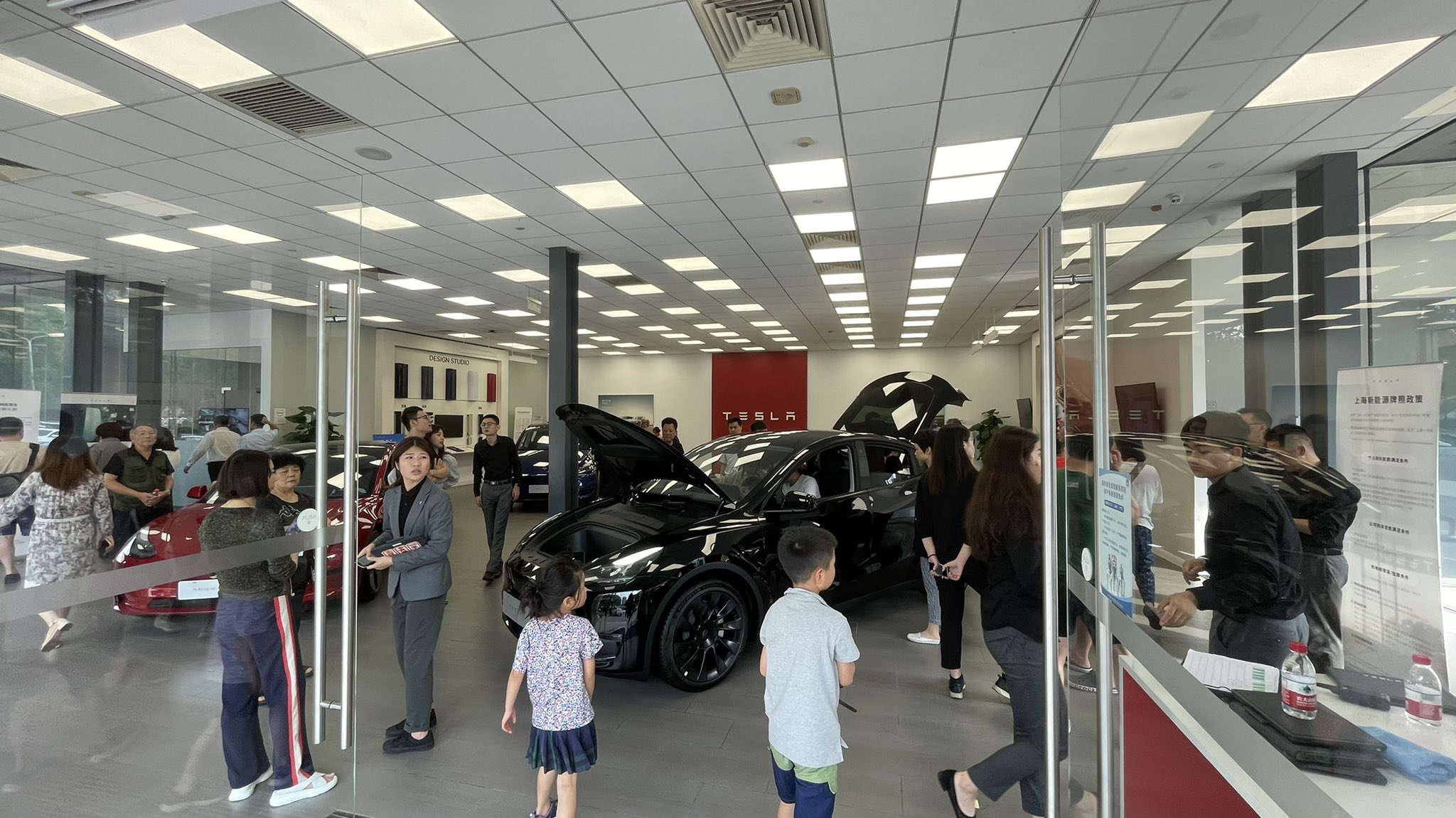 Tesla’s Standard Range Model Y has finally been approved for sales and production in China, just days after the automaker started allowing orders of the all-electric crossover in one of the company’s most important markets. The documents reveal some of the more detailed specifications of the all-electric crossover, including Tesla’s use of LFP batteries in the vehicle, the battery chemistry the automaker planned to transition its Standard Range vehicles to.

The Chinese Ministry of Industry and Information Technology (MIIT) has approved the sale in production of the new Model Y SR, giving explicit details on the vehicle’s specifications. The MIIT must approve any vehicle for sale in China before it can ultimately be produced for consumers and sold to them. Customers could order the vehicle as early as last week. Now that production and sales have been approved, Tesla can begin manufacturing the Model Y variant at its Shanghai facility, with initial deliveries rumored to begin in late August.

The documents, shared by @DKurac on Twitter, show the registration of the Model Y in the MIIT database as a vehicle eligible for purchase.

The documents reveal that the Model Y SR packs a 60 kWh lithium iron phosphate battery, more commonly abbreviated as an LFP battery. This aligns with CEO Elon Musk’s wishes to shift the company’s Standard Range vehicles to LFP packs, citing supply concerns for Nickel. Musk emphasized the importance of Nickel for its vehicles and offered a “giant contract for a long period of time” to any company that could supply Tesla with the metal. Musk said in February 2021 that Tesla would shift SR vehicles to an iron cathode, and LFP was the option that Tesla went with. The batteries are likely supplied by Contemporary Amperex Technology Co (CATL).

The range is listed as 525 kilometers, or 326 miles, exactly what was reported late last week when Tesla launched the vehicle. Impressively, the Standard Range vehicles have not eclipsed the 300-mile threshold too often. Many variants that have donned the SR tag, like the Model 3 SR+, have topped out at 263 miles.

With the Model Y SR competitively priced, the vehicle is sure to make waves in China. In fact, some reports have indicated that Tesla already has a substantial number of orders for the newly released variant. A Tesla China sales consultant in Beijing said that the vehicle had over 10,000 orders on its first day, with over 5,000 additional orders being recorded on the second day of sales. These figures only represent demand in Beijing and not China as a whole.