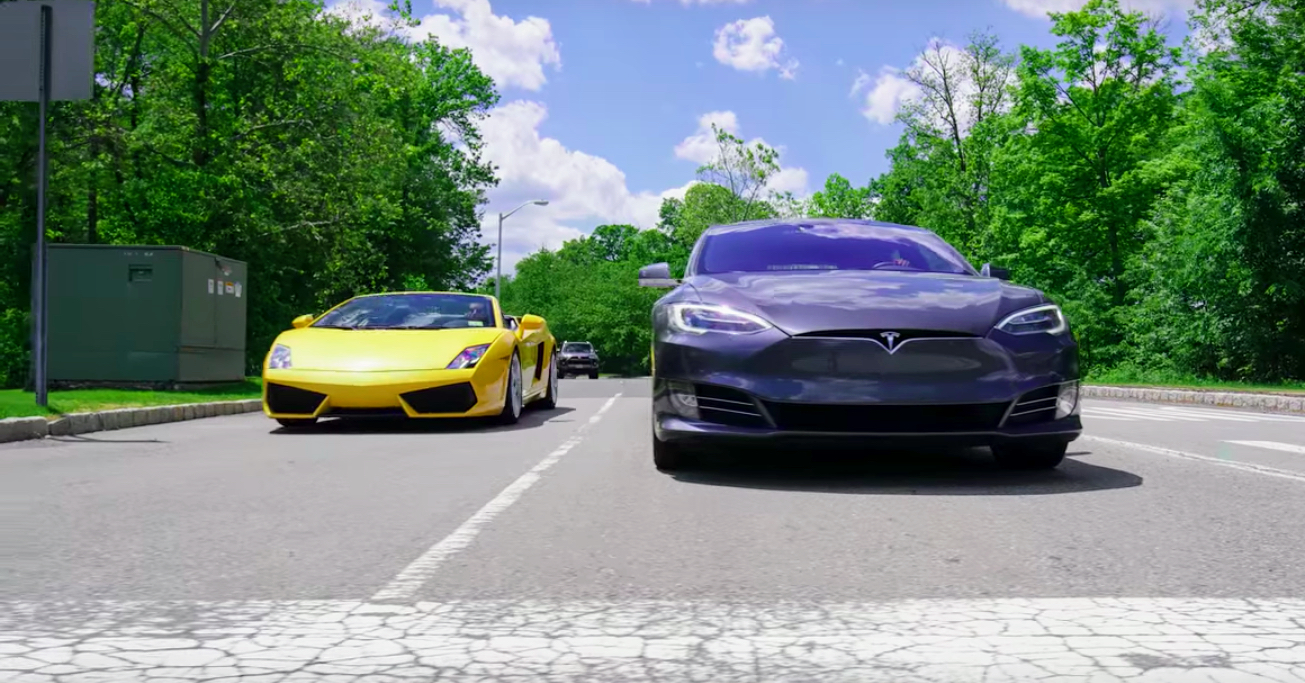 We’ve been clawing at every bit of detail making its way out of MKBHD’s Insta and Snapchat account ever since the renowned tech-focused YouTuber teased with a photo of his Ludicrous Model S P100D and the words “Project Loveday”.

Marques Brownlee, aka MKBHD, has submitted his last-minute entry into Tesla’s contest for best fan-made commercial which ends June 5.

With over 4.6 million followers on YouTube and a legion of fans worldwide, MKBHD is regularly looked to for his opinion on all things tech, video, and more recently, reviews of high tech 1,000 horsepower electric cars. MKBHD’s Project Loveday video highlights the key differentiators of Tesla’s flagship Model S over other luxury sedans, beyond what its arguable best known for – heart-stopping acceleration.

Marques’ video kicks off with a spotlight on Tesla’s Summon feature which he uses to back his P100D out of a garage through the Tesla mobile app. Given today’s heavy smartphone dependency, having connectivity to a vehicle’s functions, as spearheaded by Tesla, seems almost obvious, but something that’s still lacking with the vast majority of vehicle manufacturers. Tesla’s Silicon Valley roots shines through in MBKHD’s Project Loveday submission.

Marques goes about his daily routine, picking up a car full of goodies to highlight the carrying capacity of the Model S’ trunk and front trunk (frunk). On the way home, he serendipitously runs into a Lamborghini while stopped at a red light. Check out MKBHD’s video below to see what happens next.

The deadline for Project Loveday submissions was extended to the end of the day on June 5th, 2017. The project was created in response to a letter from 10 year old Bria Loveday who suggested to Elon Musk that Tesla should hold a contest for fan-created commercials. Musk liked the idea and thus Tesla’s Project Loveday contest was born.