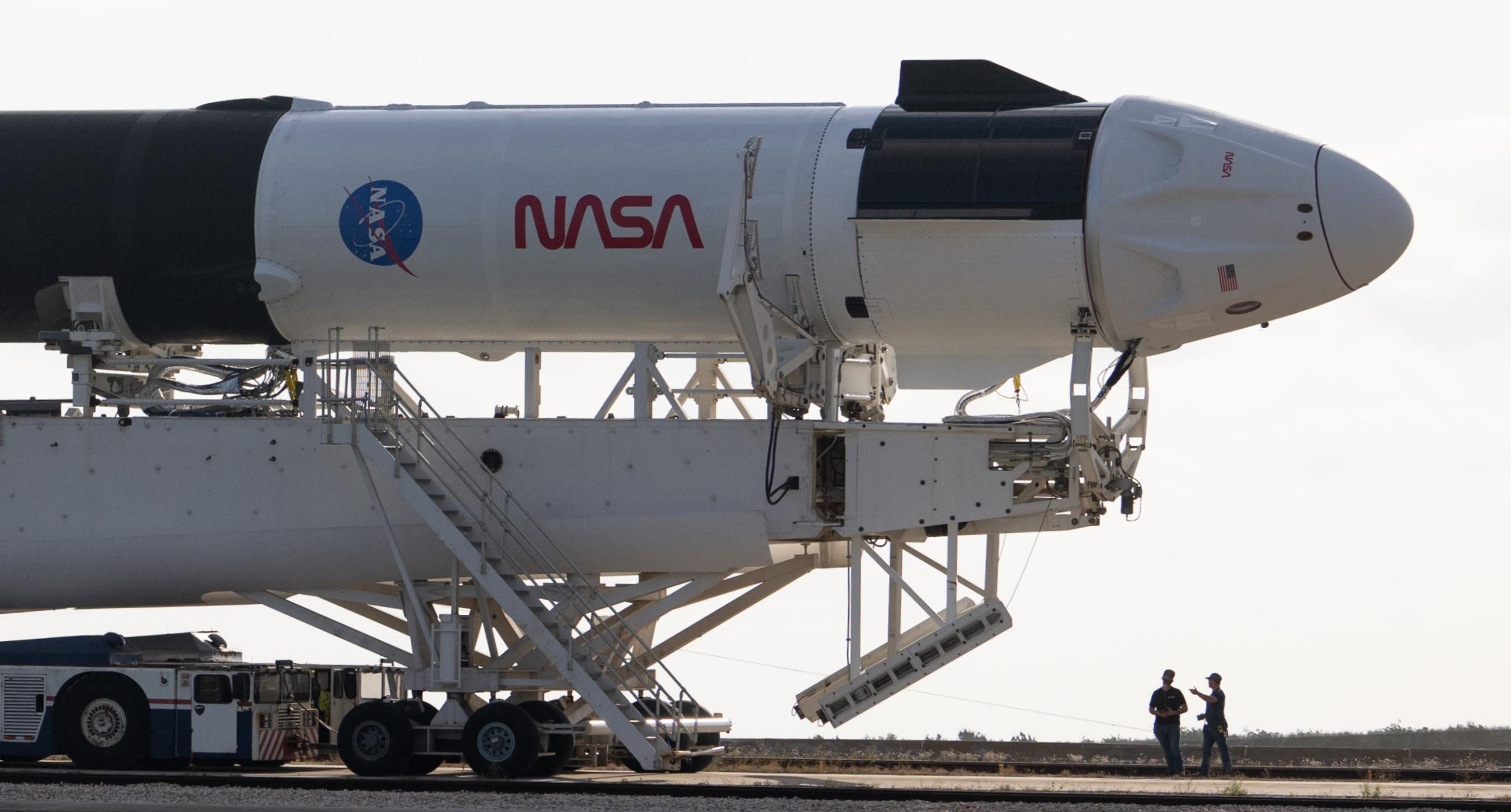 NASA has finalized plans to purchase another five Crew Dragon launches from SpaceX, securing its astronauts access to the International Space Station (ISS) through 2030.

Factoring in a sum of approximately $2.74 billion that funded development and three test launches, NASA will ultimately pay an average of $328 million for each of 15 productive Crew Dragon astronaut launches (including Demo-2, the spacecraft’s first crewed test flight). Assuming four astronauts fly on each operational launch, the average price per astronaut launched through 2030 will be $85 million.

With its latest contract, NASA will beat that average and pay $288 million per launch ($72 million per astronaut). Crew-10 through Crew-14 will likely occur in the late 2020s, meaning that the space agency may be saving even more money than is immediately obvious. Assuming an inflation rate of 2.5% over the next eight years, $288 million today could be worth around $235 million in 2030. SpaceX is not paid until after its services are rendered.

NASA’s decision to award SpaceX eight new Crew Dragon launch contracts in 2022 is a major blow to its second Commercial Crew provider, Boeing, which has received zero additional orders. It also emphasizes just how good of a deal the agency got with SpaceX. Once said to be “well positioned to fly [its] first crew in early 2020,” Boeing’s Starliner crew capsule finally completed its first (mostly) successful uncrewed test flight in May 2022. Boeing and NASA are now working towards February 2023 for the spacecraft’s first crewed test flight, delaying Starliner’s first operational astronaut launch until late 2023 at the earliest.

Starliner still has only six operational launch contracts, which date back to ta guarantee in the original 2014 CCtCap awards that promised 2-6 operational launch contracts per provider. Thanks to NASA’s fixed-price contract with Boeing, the agency won’t have to cover the almost $700 million that years of Starliner delays and a test flight do-over have cost the company to date, but taxpayers will still end up paying a total of $4.49 billion – $748 million per operational Boeing astronaut launch.

Even using iffy Boeing calculus that claims NASA will get five seats of value per launch by adding an extra astronaut or cargo, the space agency would end up paying $150 million per astronaut through 2030. If only four astronauts launch on each Starliner, the average price per seat rises to $187 million.

Unless Boeing is able to find a commercial customer willing to burn tens or hundreds of millions of dollars to avoid launching private astronauts with SpaceX, it may never recoup the losses it has incurred developing Starliner. Worse, without Boeing paying even more out of pocket to certify Starliner to launch on a different rocket, the spacecraft will find itself without a certified rocket after its sixth operational launch.

Meanwhile, on top of eight new NASA contracts, Crew Dragon has already supported two private astronaut launches and SpaceX has contracts for five more private missions through 2024. Put simply, thanks in large part to the void created by Boeing’s surprising shortcomings, SpaceX practically owns the western market for crewed orbital spaceflight and will likely continue to dominate it throughout the 2020s.