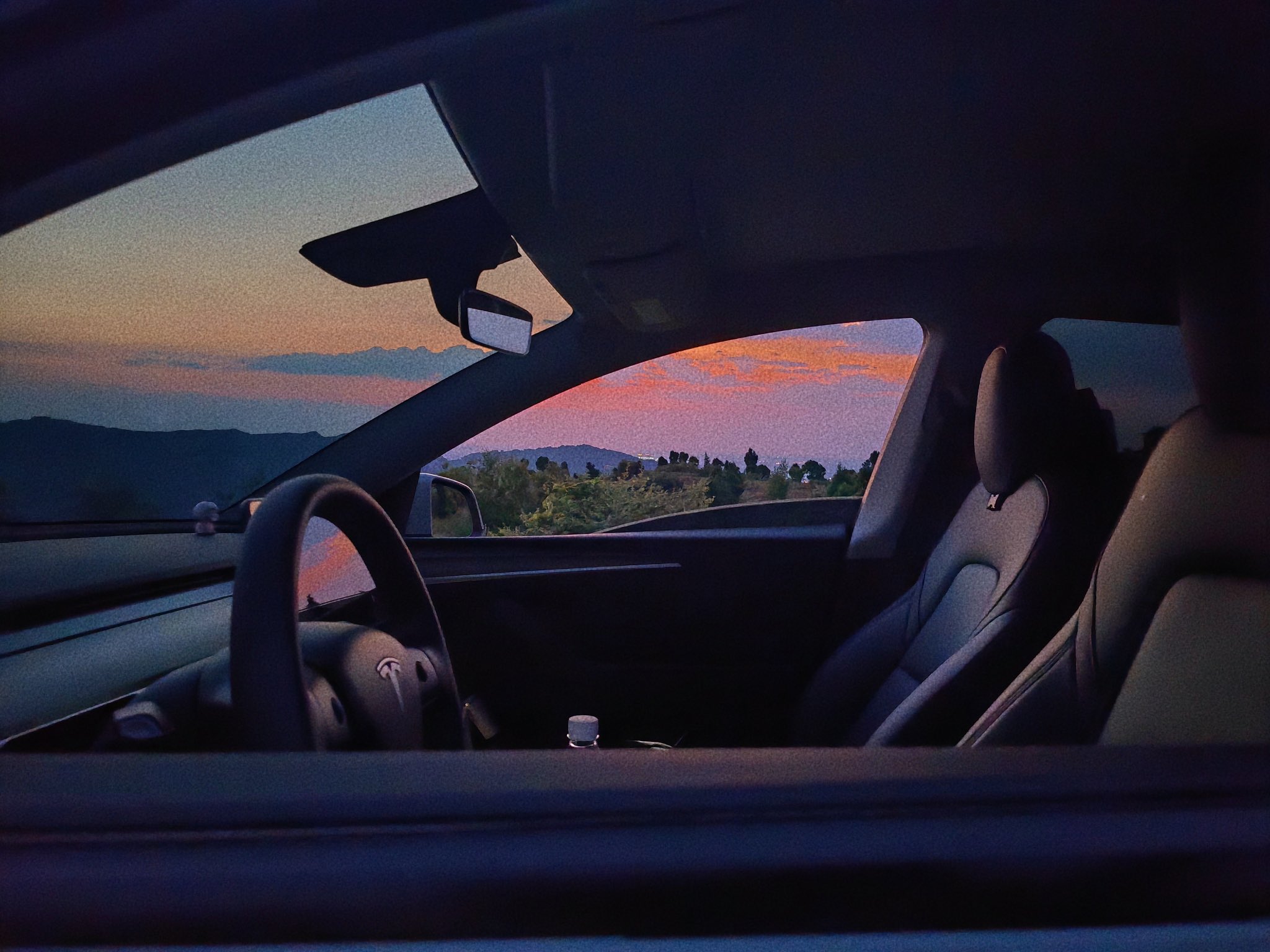 The results of the 2022 J.D. Power Tech Experience Study are in, and they provide a pretty compelling view of how car buyers perceive innovations in the vehicles that they purchase. It was then no surprise that Texas-based electric vehicle maker Tesla dominated the study’s rankings — “unofficially,” at least.

The 2022 J.D. Power Tech Experience Study provides points to automakers based on how the innovations in their respective vehicles are received by car buyers. Kathleen Rizk, senior director of user experience benchmarking and technology at J.D. Power, noted in a press release that, at this point, innovation is non-negotiable in the auto segment. The disruption from tech-heavy companies like Tesla is also accentuating the necessity for innovation.

Carmakers are scored on a 1,000-point scale that J.D. Power dubs its Innovation Index. Based on the results of the 2022 J.D. Power Tech Experience Study, Tesla dominated the rankings with an Innovation Index score of 681. This is no surprise, as Tesla has been a tech-focused electric vehicle maker from day one. Its use of over-the-air software updates, which are generally free of charge, is known to provide even older vehicles with new features, from entertainment to safety functions.

Despite Tesla scoring the highest Innovation Index Score in J.D. Power’s study, however, the consumer insights firm noted that the EV maker is not eligible for any of its awards. This is because Tesla does not allow J.D. Power any access to owner information in states where that permission is required by law.

A look at the observations highlighted in J.D. Power’s study shows that consumers are actually quite focused not just on tech features per se, but tech features that work. As automakers roll out more advanced tech features, it opens the doors for more potential issues. This was the case with fingerprint readers in vehicles, which car buyers have complained about because they tend to not work. This was especially annoying for car buyers since fingerprint reader technology generally works flawlessly today in consumer devices like mobile phones and laptops.

The study also noted that dealers or companies that take their time to teach car buyers how to use their vehicles’ tech features properly are well appreciated. “The result of a dealer demonstrating almost all advanced and emerged technologies results in owners being less likely to abandon a technology after trying it. When a dealer educates a new owner, it elevates the entire ownership experience,” J.D. Power noted in a press release.