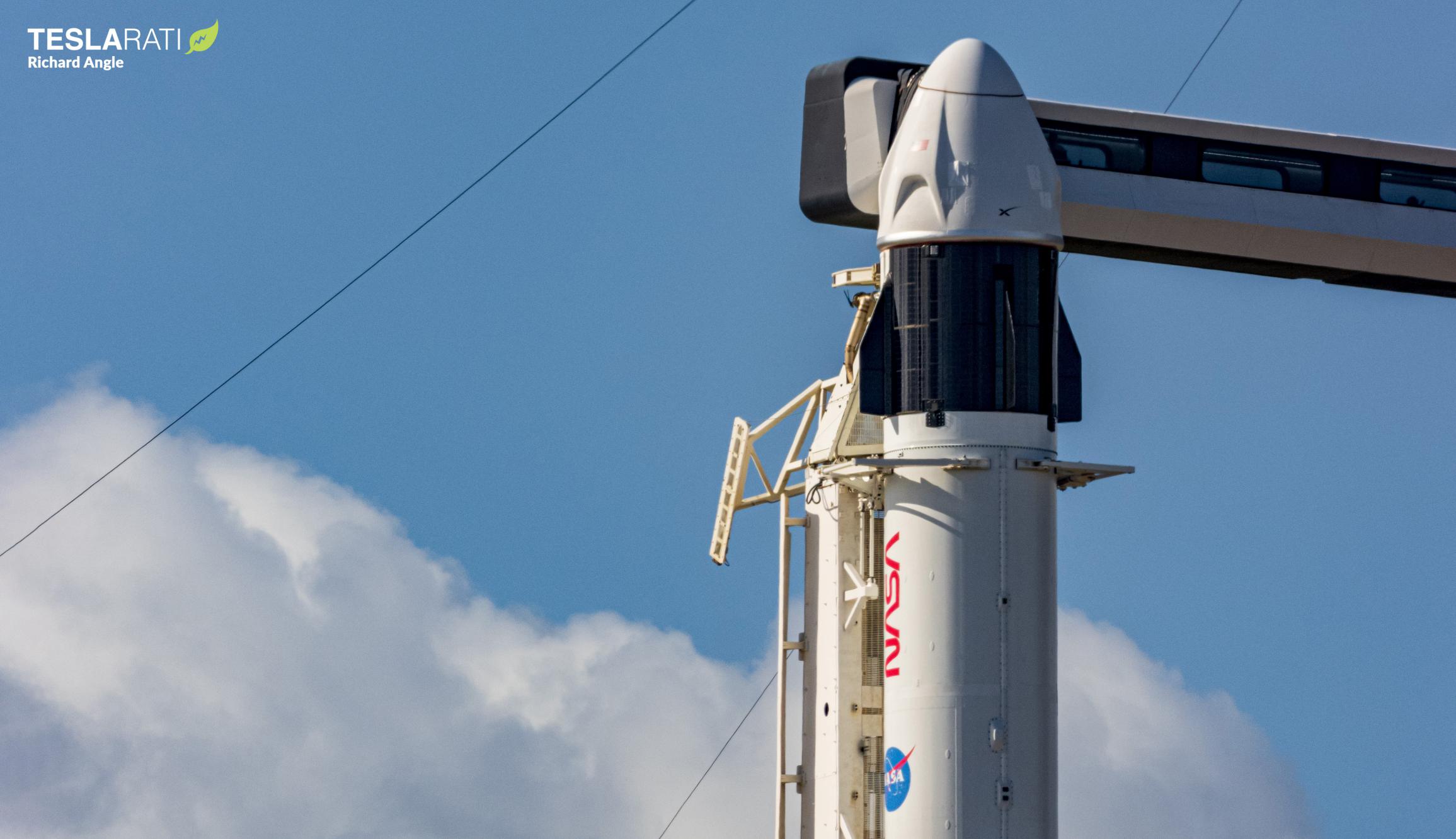 NASA is considering SpaceX’s Crew Dragon capsule as a potential ride home for some International Space Station (ISS) crew members. The plan follows an incident in which a Russian Soyuz capsule experienced a coolant leak earlier this month while it was docked at the space station.

NASA and Russia’s space agency, Roscosmos, are investigating the cause of a punctured coolant line on an external radiator of a Soyuz MS-22 spacecraft currently docked in the space station. The Soyuz MS-22 capsule is scheduled to return its crew of two cosmonauts and one US astronaut to Earth early next year.

During the incident, which transpired on December 14, a vital fluid used to regulate crew cabin temperatures on the Soyuz spacecraft leaked. Engineers in Moscow are currently evaluating the possibility of launching another Soyuz capsule to retrieve the three-person team onboard the MS-22 craft.

In the event that Russia is unable to launch another Soyuz spacecraft or determines that doing so would be too risky, NASA is considering other options. One possibility currently being weighed is using SpaceX’s Crew Dragon as a backup option for the damaged Soyuz’s crew, according to a report from Reuters.

“We have asked SpaceX a few questions on their capability to return additional crew members on Dragon if necessary, but that is not our prime focus at this time,” NASA spokeswoman Sandra Jones said.

While NASA is considering the use of SpaceX as a potential backup option for the Soyuz crew, it is not yet clear what specific capabilities NASA has requested of Crew Dragon. This includes whether SpaceX can increase the crew capacity of the Dragon that’s already docked in the ISS or if launching an empty capsule for a rescue mission would be a better option.

The Soyuz capsule that experienced a leak during its mission was carrying US astronaut Frank Rubio and cosmonauts Sergey Prokopyev and Dimitri Petelin. The crew traveled to space in September and is expected to return to Earth in March 2023.