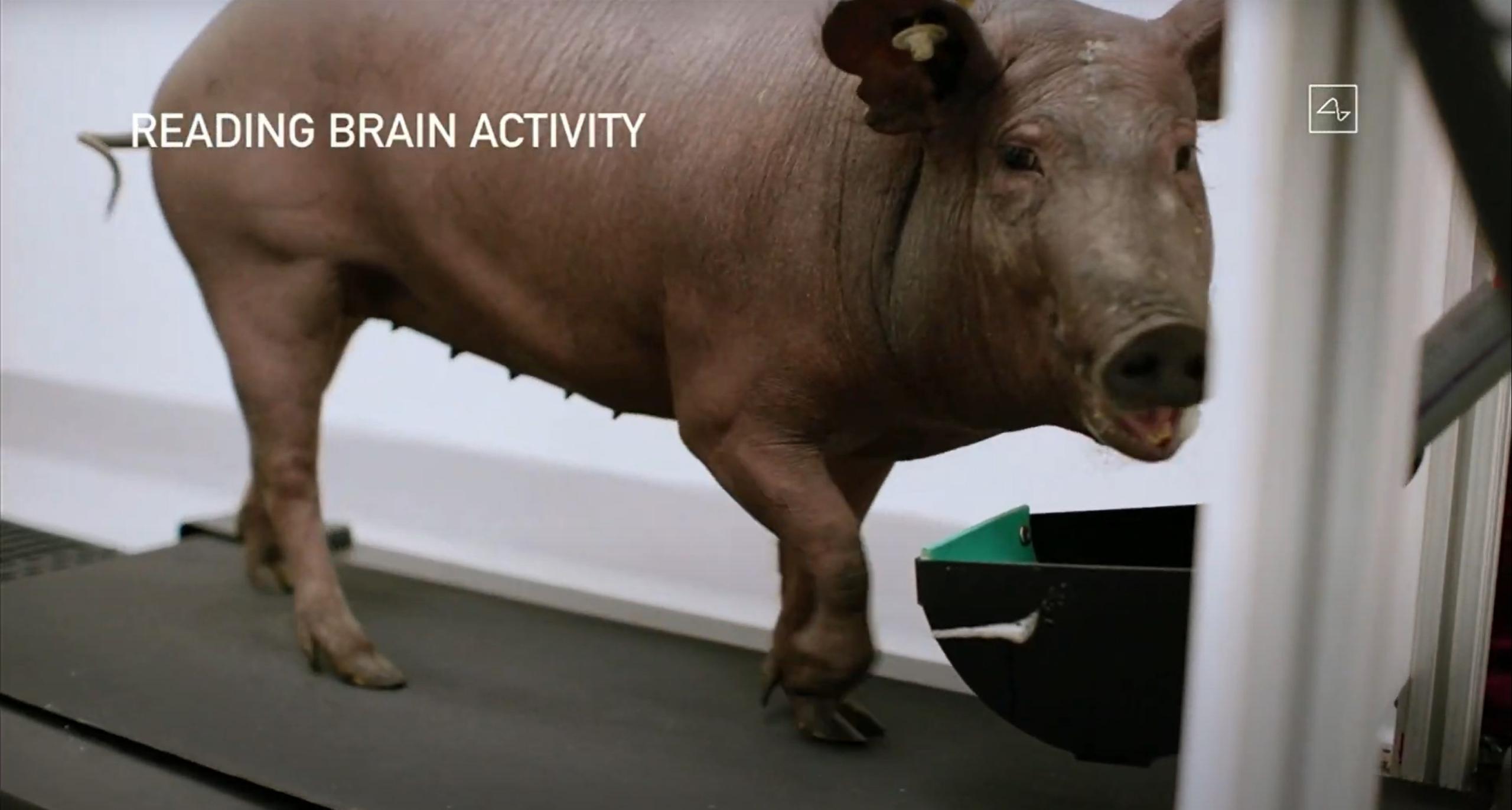 Neuralink responds to claims of inhumane treatment during animal testing

Neuralink has responded to claims of inhumane treatment during the animal testing phases of various company products, stating that animal welfare is a priority. “At Neuralink, we are absolutely committed to working with animals in the most humane and ethical way possible.”

Last week, reports surfaced of a lawsuit against the University of California at Davis from the Physicians Committee of Responsible Medicine (PCRM). The suit claims that the facility “failed to provide dying monkeys with adequate veterinary care, used an unapproved substance known as “Bioglue” that killed monkeys by destroying portions of their brains, and failed to provide for the psychological well-being of monkeys assigned to the experiment.” Earlier today, Teslarati reported an extensive timeline of events from the beginning of the partnership between UC Davis and Neuralink to the most recent developments, which include the potential of videos and photographs of the animals involved in the testing. Teslarati obtained several copies of veterinarian records from autopsies of some monkeys used in the experiments.

Neuralink is now responding to the various claims of animal abuse in a lengthy statement that outlines the past, present, and future developments of Neuralink trials. The company maintains that all animals are treated respectfully and ethically.

Neuralink ended its partnership with UC Davis in November 2020, just two months after PCRM sent a California Public Records request for information regarding the Neuralink trials. The request is eventually denied in accordance with California State Code 6255(a), which says that the Agency “shall justify withholding any record by demonstrating that the record in question is exempt under express provisions of this chapter or that on the facts of the particular case the public interest served by not disclosing the record clearly outweighs the public interest served by disclosure of the record.”

Neuralink took several of the monkeys back to its testing facilities in Northern California for in-house experiments. “Once construction of our in-house facility was completed, we were able to bring some unimplanted macaques from UC Davis with us to Neuralink. This included Pager, who would later be implanted with our Neuralink device and go on to achieve outstanding brain-computer interface performance, while freely behaving and unrestrained, as demonstrated in the Monkey MindPong video,” the company’s official response said. “While the facilities and care at UC Davis did and continue to meet federally mandated standards, we absolutely wanted to improve upon these standards as we transitioned animals to our in-house facilities.”

Neuralink says that “no injuries occurred at any time to animals housed at UC Davis” while the tests were ongoing. The company admits several animals were euthanized for research purposes, but they were done under controlled circumstances:

“The initial work from these procedures allowed us to develop our novel surgical and robot procedures, establishing safer protocols for subsequent survival surgeries. Survival studies then allowed us to test the function of different generations of implanted devices as we refined them towards human use. The use of every animal was extensively planned and considered to balance scientific discovery with the ethical use of animals. As part of this work, two animals were euthanized at planned end dates to gather important histological data, and six animals were euthanized at the medical advice of the veterinary staff at UC Davis. These reasons included one surgical complication involving the use of the FDA-approved product (BioGlue), one device failure, and four suspected device-associated infections, a risk inherent with any percutaneous medical device. In response we developed new surgical protocols and a fully implanted device design for future surgeries.”

Interestingly, PCRM said in a press release that “BioGlue” is an unapproved substance. FDA documents obtained by Teslarati show that BioGlue was approved for use in 2001, but the agency also included a warning of potential side effects when BioGlue is applied to the phrenic nerve. Application of BioGlue to this area in animals can cause acute nerve injury. Additionally, “BioGlue application to the surface of the heart can cause coagulation necrosis that extends into the myocardium, which could reach underlying conduction tissue and may cause acute, focal sinoatrial node degeneration,” the documents said. Five pigs were tested during initial animal experimentation while the FDA was determining BioGlue’s safety. All five pigs survived to the designated observation time.

Presently, the animals involved in Neuralink testing are housed at the company’s 6,000-square-foot facility that houses farm animals and rhesus macaques. The company takes care of the animals from the time they enter the facility to the time they leave, even detailing an animal’s process for “retirement:”

“Can we release the animals that regularly choose not to participate or who have completed their contribution to the study? Yes! We opted to retire animals at the conclusion of their projects. We retired several macaques to a sanctuary last March because they consistently chose to spend their day swimming in their pools, foraging, and relaxing in their hammocks rather than attending the game we presented to them. Their brand new enclosures and sanctuary costs were fully funded by Neuralink.”

Moving forward, Neuralink says it is always working to improve the current standards for animal well-being. “We also look forward to a day where animals are no longer necessary for medical research. Yet our society currently relies on medical breakthroughs to cure diseases, prevent the spread of viruses, and create technology that can change how people are able to interact with the world. However, if animals must be used in research in the meantime, their lives and experiences should be as vital and naturalistic as possible. We will always strive to surpass the industry standard and never stop asking ourselves: “Can we do better for the animals?”, and never forget it is a privilege to work with animals in research. It is our responsibility as caretakers to ensure that their experience is as peaceful and frankly, as joyful as possible.”

Neuralink responds to claims of inhumane treatment during animal testing