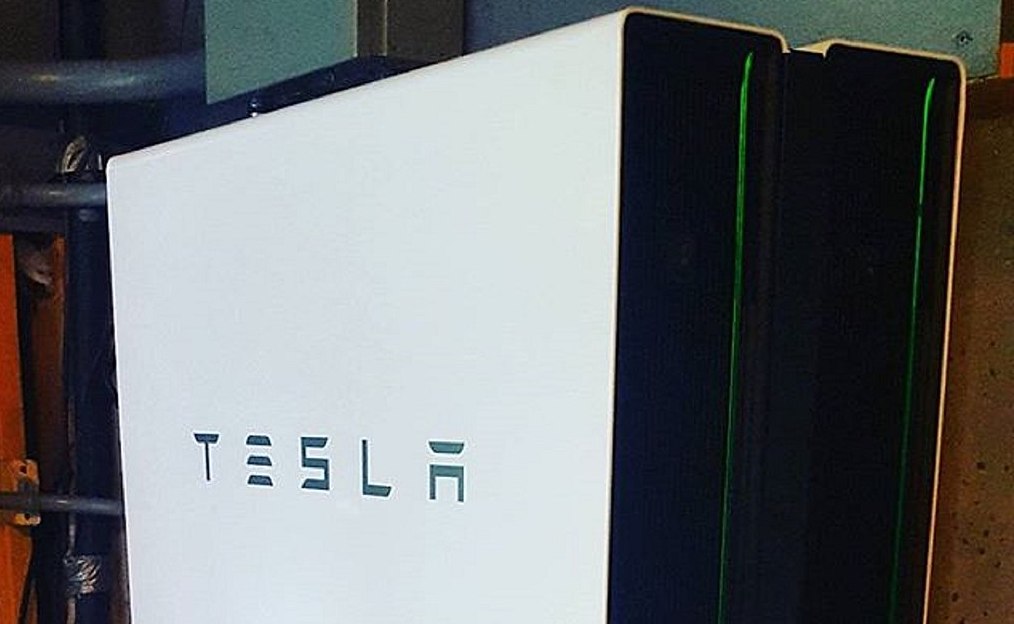 Tesla seems to be getting ready to expand the products in its energy business, and it may be happening sooner than expected. As per recent reports, the company teased updated and new Tesla energy products that will be coming later this year during a recent “internal meeting.”

While Tesla Energy has mostly taken a backseat to the company’s electric vehicle business, the division is making strides nonetheless. Just last quarter, Tesla’s solar unit posted its best quarter in four years. Battery storage installations are also accelerating thanks to products like the Megapack.

During a recent “internal meeting,” Tesla reportedly explained that it had improved its energy product lineup through a change in strategy. While the company previously utilized both third-party and Tesla equipment, Tesla Energy now uses its own equipment and software for its operations, according to a report from EV fan blog Electrek.

Seth Winger, the senior manager of solar products engineering at the EV maker, later teased updated and new Tesla Energy products that are expected to be released later this year. These products, as per a slide acquired by the EV fan blog, hinted at “easier installations,” “better aesthetics,” and “higher performance.”

“In 2022, we are heavily investing in Tesla products. I can’t say exactly what is coming. We want to maintain confidentiality, but across the board on PVs, on Solar Roof, on Powerwall — look forward to greatly improved installation efficiency, aesthetic, and product performance,” Winger reportedly said, adding that pilot programs for some of the new products will be coming in the near future.

Tesla’s ramp of key consumer-grade energy products like the Solar Roof, Powerwall, and Residential Solar has been beset by challenges over the years. However, the company’s ramp of its commercial-grade batteries like the Megapack appears to be accelerating well. Apart from sightings of large numbers of the grid-scale battery outside Gigafactory Nevada, several Megapack installations have been reported recently across the United States as well.

These include a big battery in the Bronx, New York City, which was unveiled recently by NineDot Energy. As stated by NineDot in a press release, the Tesla Megapack installation is expected to be a model for urban clean energy projects.