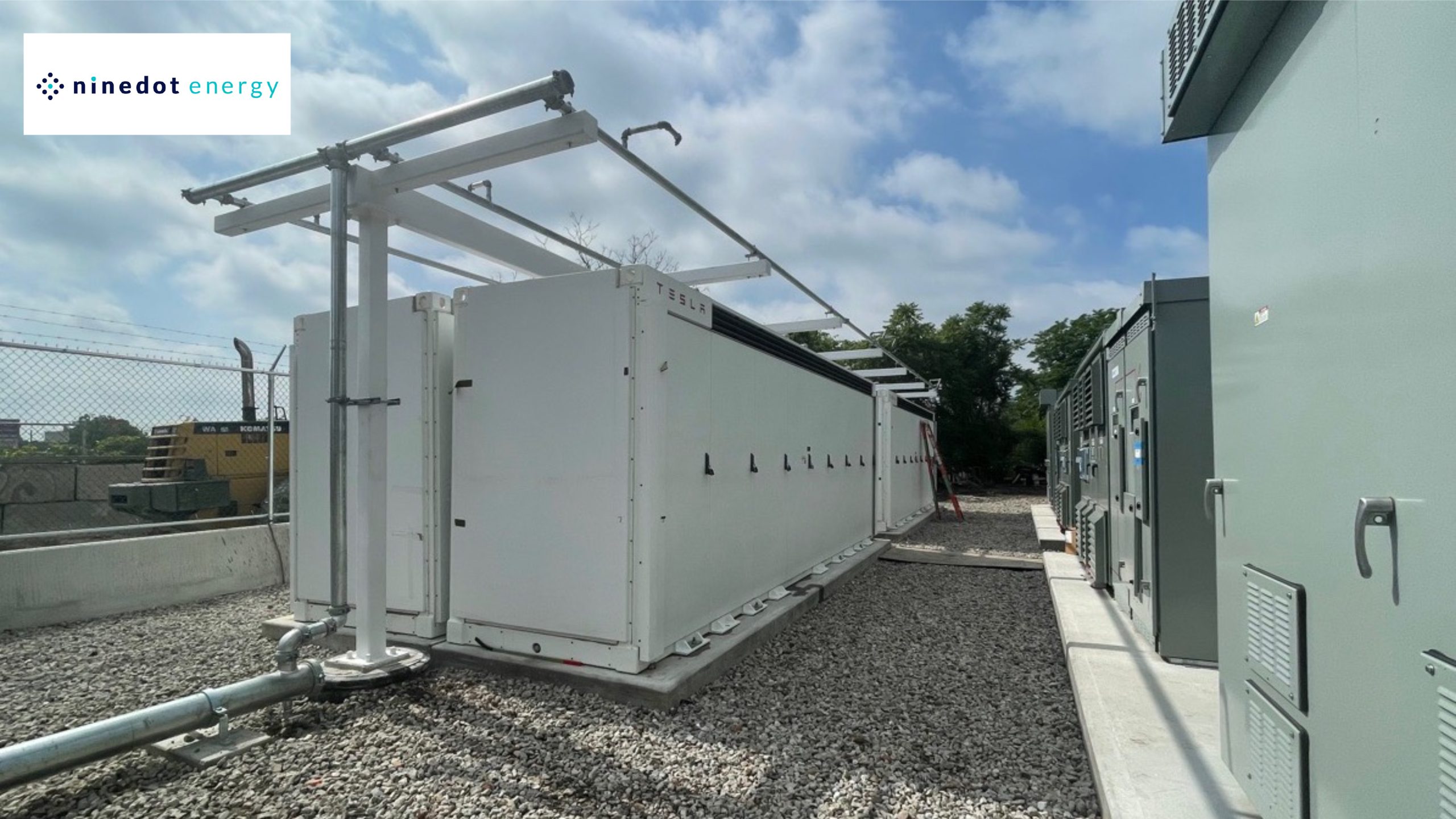 As noted by NineDot Energy in a press release, the 3.08 MW/12.32 MWh Tesla Megapack battery system is its first energy storage site in the Bronx, New York City. Together with the grid-scale battery packs, the site also features a solar canopy and infrastructure that’s ready for bi-directional electric vehicle chargers.

Similar to other battery storage systems that Tesla has built in the past, the Megapack site in the Bronx is designed to make the local grid more robust. It could also integrate renewable energy into the power grid during times of peak demand.

Together with the NineDot Energy pipeline, the battery storage installation supports the company’s target of delivering 400 MW of clean energy systems by 2026. Meeting this target means that the company could help the local power grid by providing stable, reliable, and clean power to New York City households and businesses.

NineDot Energy CEO and co-founder David Arfin shared his excitement about the new battery storage system. The executive noted that building the Megapack battery in the Bronx presented its own set of challenges, but the end result was well worth the effort.

“We are excited to formally cut the ribbon on our ‘Gunther’ Bronx battery energy storage site. Building battery storage sites in a dense urban environment requires an unusual set of skills and experience all brought together in NineDot Energy, as well as support from a wide range of visionary regulators and policy-makers and a terrific group of dedicated partners who we are thanking today,” Arfin said.

The New York State Energy Research and Development Authority (NYSERDA) also expressed its support for the Megapack battery installation. According to Doreen M. Harris, President and CEO of NYSERDA, the battery system should help reduce the Bronx’s reliance on dirty power plants.

“NYSERDA is proud to partner with companies like NineDot Energy that are committed to investing in energy storage projects that allow us to better integrate clean, renewable resources more efficiently. Once completed, this energy storage system will help to reduce electricity use from some of the dirtiest power plants in the Bronx during hot summer days and will serve as a model for how to advance similar projects in congested urban environments,” Harris said.