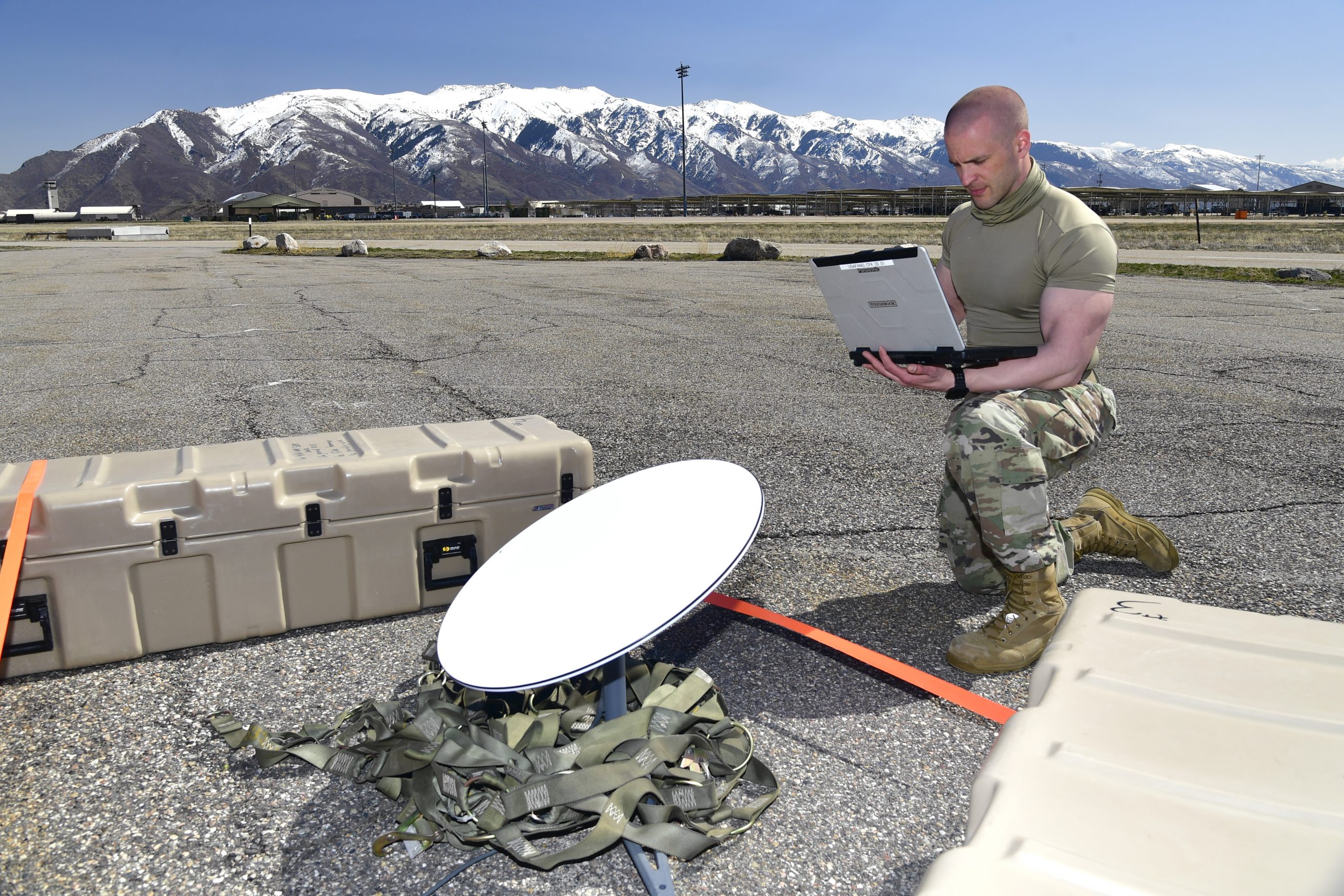 The US Air Force will work with SpaceX’s Starlink to support airlift operations in Europe and Africa.

On July 22, the US Air force awarded Starlink a $1.92 million contract. Starlink will provide 12 months of service from August 1, 2022 to July 31, 2023. The United States Armed Forces air service branch expects Starlink to provide throughput capabilities of up to 500 Mbps download speed and low latency connectivity.

Starlink’s Contract with the US Air Force

Based on unclassified documents from the US Air Force, Starlink will provide fixed-site and portable services.

For fixed-site services, internet connection will be assigned to an individual 22-km diameter Starlink cell. The connection should only work within the boundaries of the assigned cell.

Starlink’s portable services will be used where SpaceX currently has active coverage. The US Air Force plans to use Starlink services to support comms-on-the-move once SpaceX gets its ESIM license for its portable terminals.

Why the US Air Force chose Starlink

In the publicly released documents, the US Air Force states that Starlink is the only Low Earth Orbit (LEO) satellite network that provides services to Europe and Africa. It also specifically highlights Starlink’s ability to deliver portable services to EUCOM and AFRICOM areas of responsibility.

The US Air Force acknowledged that other companies are competing to establish LEO, Medium Earth Orbit (MEO), and Geostationary Earth Orbit (GEO) satellite networks. However, it reasoned that Starlink is the most “well-established” LEO satellite network with more than 1,350 satellites, compared to competitors who are still in their “infancy.” It also pointed out Starlink’s support in the war between Ukraine and Russia as proof of its metal.

“None of the current LEO internet providers (Amazon Kuiper, OneWeb, Telesat) aside from Starlink is currently capable of providing any service in both Europe and Africa. Starlink is also the only LEO satellite network provider that is currently being used in a contested environment: Ukraine,” noted the US Air Force.

“Starlink LEO fulfills the requirement of reducing processing times and increases theater based operations on changing requirements and locations. It also builds in circuit resiliency through Software Defined Wide Area networking (SDWAN) for one of the units allowing for multiple transport sources. After extensive research it was found that SpaceX-Starlink is the only vendor able to provide this specialized communication service in the current areas of operation in the required time,” it added.

If you can provide any information about Starlink in Ukraine, contact me at maria@teslarati.com or via Twitter @Writer_01001101.