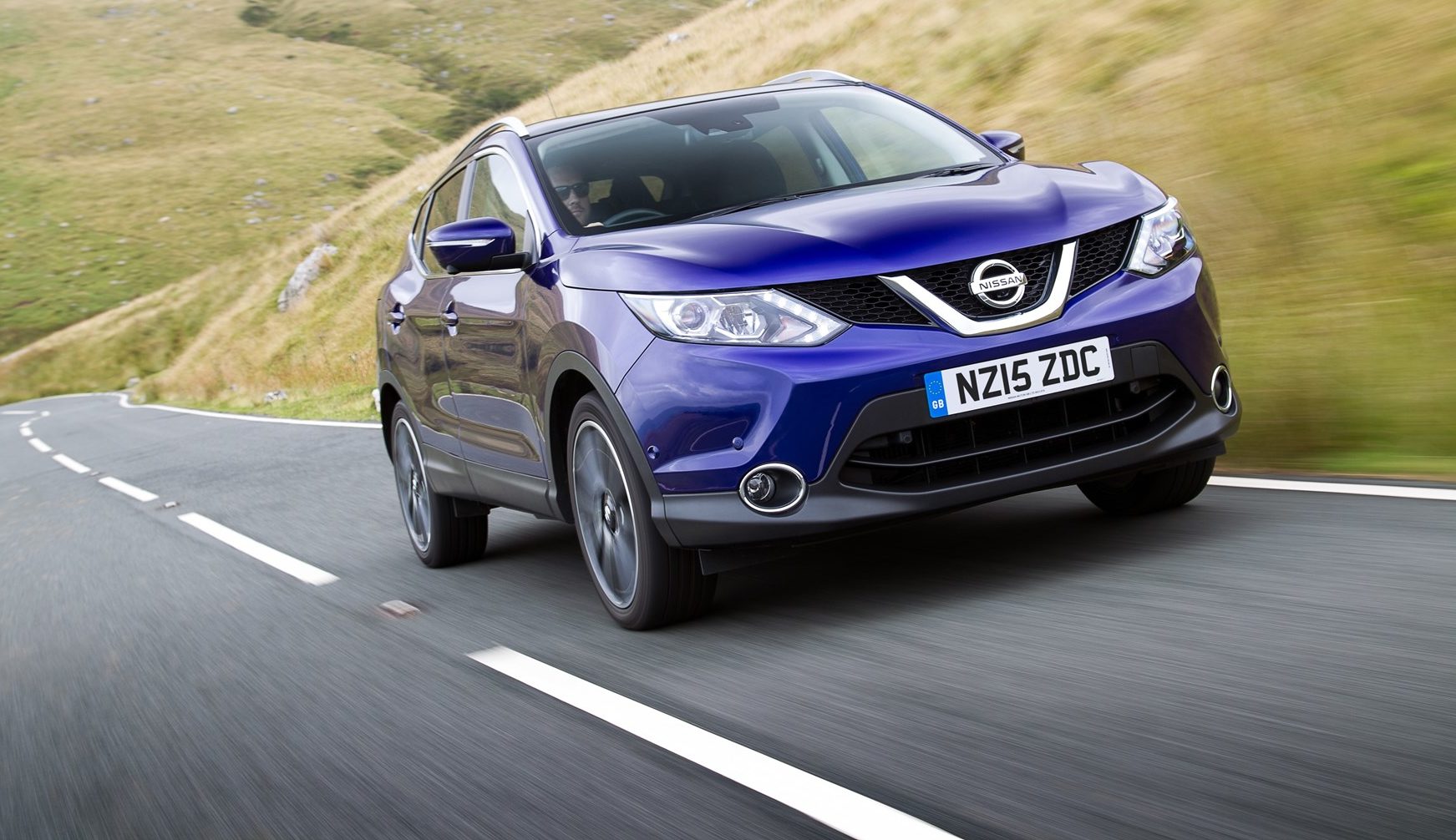 Nissan Motor has admitted that an internal review has revealed falsified emissions testing data in most of its factories in Japan. The Asian country’s third-largest carmaker has not announced how many of its vehicles were involved in the controversy, though the company stated that inspectors used “altered measurement values” on emissions inspection reports.

In a statement on Monday, Nissan noted that the tests conducted on its vehicles “deviated from the prescribed testing environment.” Nissan, however, believes that all of its car models except the Nissan GT-R — the company’s flagship sports car — complied with safety standards in Japan. Nissan’s statement further noted that the falsification problems did not affect fuel-economy findings.

Nissan has assured the public and its investors that investigations are now underway.  The carmaker also stated that it had retained Nishimura & Asahi, a prominent Japanese law firm, to lead the investigation. Nevertheless, Nissan’s disclosure comes as the latest blow to the Japanese carmaker. Last October, after all, Nissan was faced with controversy after it was forced to stop the operations in its Japanese factories and recall 1.2 million of its cars after it was revealed that vehicle inspections in its facilities had been conducted by uncertified technicians.

For now, Nissan’s current emissions problems are still a far cry from the scope of Volkswagen’s Dieselgate scandal, which resulted in a $25 billion fine to the German legacy carmaker. Nissan’s current emissions issues, if any, seem to be caused by the company’s mismanagement of its facilities and its workforce. Based on what Nissan has revealed so far, it appears that the company’s falsified emissions data were at least not the results of a deliberate effort.

Volkswagen, on the other hand, admitted to intentionally writing software to cheat emissions tests. From 2006 to September 2015, Volkswagen promoted its cars in the United States as “Clean Diesel” vehicles. Over that time, about 580,000 sedans, SUVs, and crossovers were sold by Volkswagen in the US under its flagship VW badge, as well as under its Audi, and Porsche brands. As the scandal broke, however, it was revealed that the exhaust control equipment in Volkswagen’s diesel vehicles was programmed to shut off as soon as the cars were off regulators’ tests.

Volkswagen initially attempted to shift the blame on a group of rogue engineers for Dieselgate, before quietly backing away from the claim. On December 2017, Volkswagen engineer Oliver Schmidt was sentenced to 7 years in prison on a Detroit court for his part in the scandal. Earlier this year, the United States Justice Department also indicted former Volkswagen chief executive Martin Winterkorn on four felony charges.

While Nissan could be sitting on what could be a scandal that could be the biggest in its history, the Japanese carmaker is a least handling its ongoing problems a lot better than Volkswagen. If Nissan could nip its emissions scandal at this point, it could at least rest assure that it merely made a sin of inadvertent omission —  significantly different than its German counterpart’s sin of deliberate commission.