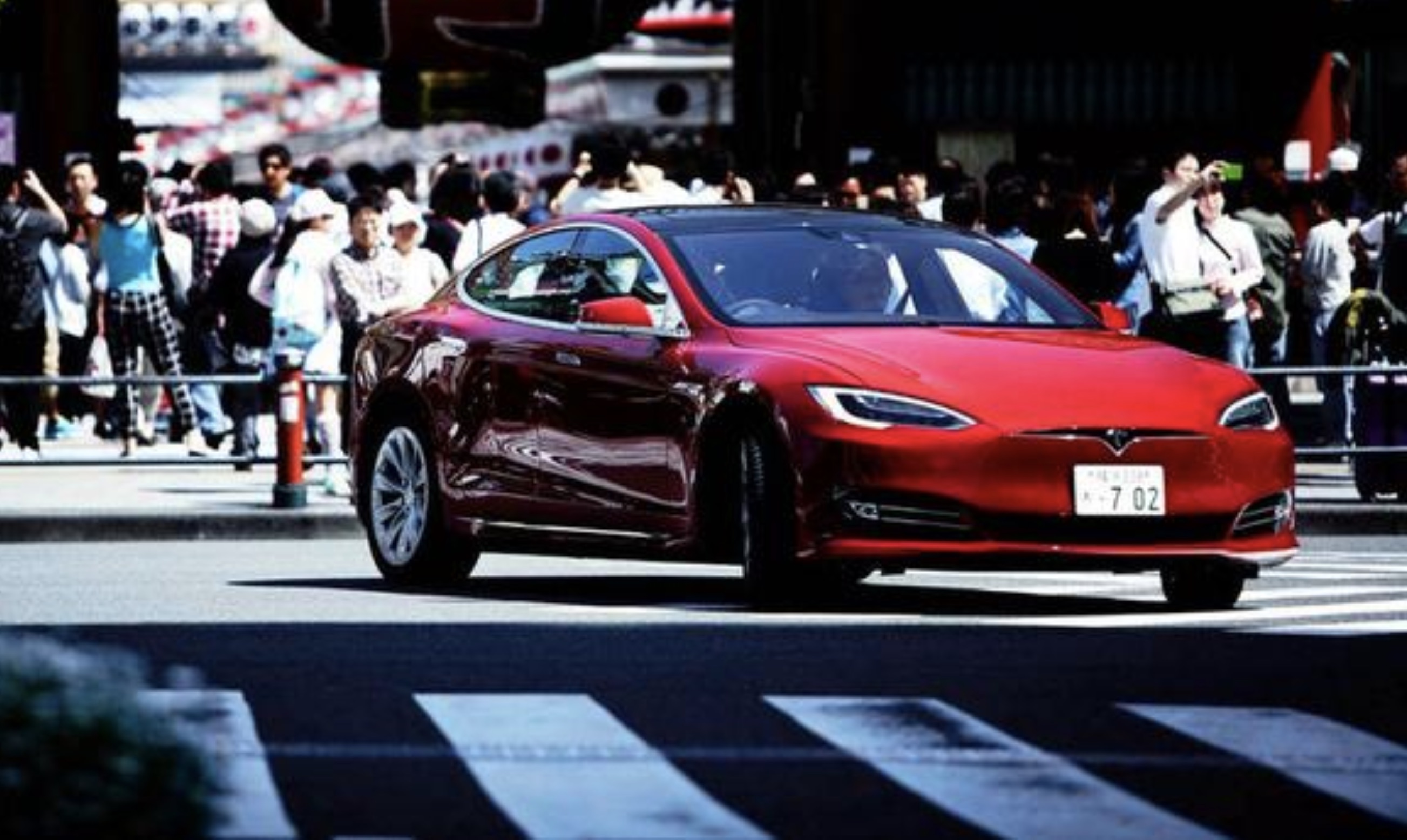 Tesla CEO Elon Musk will be at an event in Shanghai on Tuesday, according to sources familiar with the matter, first reported by Bloomberg. Musk’s upcoming meeting with government officials in China comes as new tariffs are placed on Tesla’s electric cars amidst the US and China’s ongoing trade dispute.

People familiar with the visit further claim that Musk is set to visit Beijing on Wednesday or Thursday. No further details about the China trip were provided, though speculations are high that Musk’s meeting could have something to do with Tesla’s upcoming factory in the country.

Considering the new tariffs that China placed on American-imported vehicles as retaliation over the United States’ 25% duties on $34 billion worth of Chinese imports last week, Tesla’s upcoming factory in the country is more important than ever. Having a facility in China, after all, would enable Tesla to bypass the tariffs being levied on its vehicles by simply manufacturing its electric cars in the country.

Tesla’s factory in China has been a long time coming. In Tesla’s Q3 2017 earnings call last November, Elon Musk stated that having a local factory in China was the “only way” to make its electric cars affordable in the region. During the call, Musk further stated that the China facility would not incorporate the production of the Model S sedan and Model X SUV. Instead, it will be tasked with the production of the Model Y crossover, as well as some of the Model 3.

Musk reiterated Tesla’s plans for China in its Q1 2018 earnings call. While responding on a question from CNBC’s Phil LeBeau about the Model Y, the Tesla Semi, and the company’s future vehicles, Musk stated that Tesla expects to announce the location of the China factory soon. Musk further noted that the facility, which will be a Gigafactory, will incorporate both battery and vehicle production.

Tesla’s Gigafactory in China reportedly saw difficulties over its ownership. Earlier this year, reports emerged stating that Tesla and the Shanghai government were in disagreement over the ownership of the facility, with the electric car maker demanding sole proprietorship, and China’s officials calling for a local partner. Shanghai officials, however, denied any disagreements with Tesla, stating that government officials and the electric car maker are seeing eye-to-eye.

Tesla’s China Gigafactory plans got its big break in May, when, amidst China’s revised ownership laws, Tesla was granted a permit to operate and establish a solely-owned factory in the country. By May 16, Tesla was hiring for a facility in Shanghai through its official WeChat account, with positions such as project managers, tax commissioners, government affairs managers, financial service area managers, low-voltage electrical test engineers, and IT field system administrators being included in its available job listings.

Elon Musk is determined to make Tesla profitable on Q3 or Q4 2018. After encountering record losses for several quarters, Musk noted in the first quarter earnings call that it was high time for Tesla to become profitable. In a series of tweets last May, Musk also predicted that the “short burn of the century” would be coming soon. With this in mind, Musk’s trip to Shanghai this week, as well as his visits to Beijing, could very well be one of the ways for the company to reinvigorate its investors’ confidence, some of which was shaken last week when Tesla released its Q2 2018 delivery and production numbers.

If any, Musk’s trip to China appears to have already affected Tesla’s stock (NASDAQ:TSLA). With news of the China trip being reported, Tesla’s investors appear to have experienced a new bout of confidence. As of writing, Tesla stock is trading up 1.29% at $312.86 per share during Monday’s intraday, ending a weeklong dive.