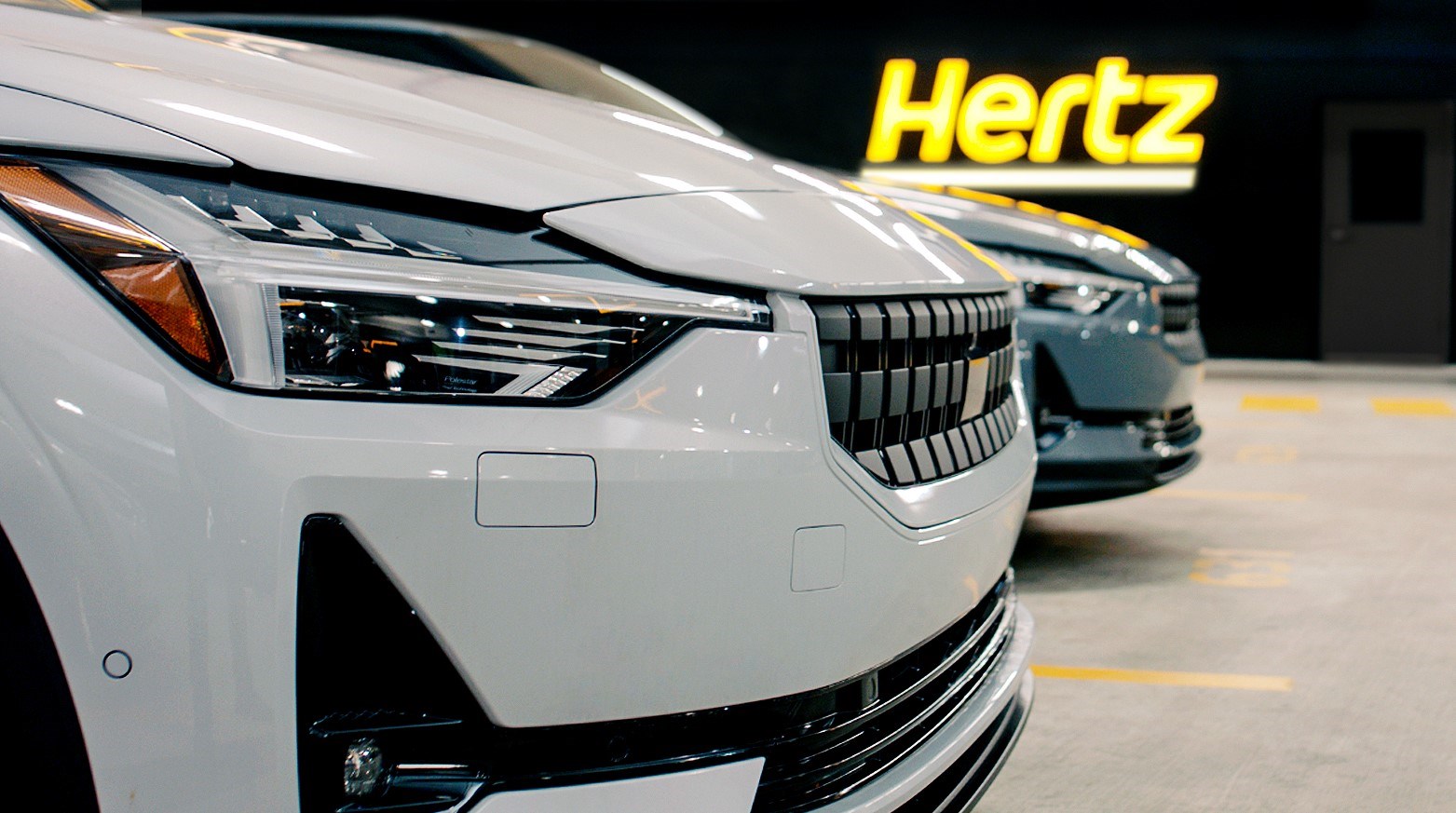 Polestar has announced this morning that they have started delivering its Polestar 2 as part of its deal with Hertz to supply the rental agency with 65,000 vehicles over the next 5 years.

Polestar calls this deal “one of the largest single orders for electric cars ever made” and intends on showing their “operational capacity.” This deal more than doubles how many Polestar vehicles that are on the road today at only 55,000, according to Polestar CEO Thomas Ingenlath. However, Ingenlath goes on to state that this year has been Polestar’s most successful, with 32,000 Polestar 2 orders globally this year alone, a more than 290% increase from this time last year. 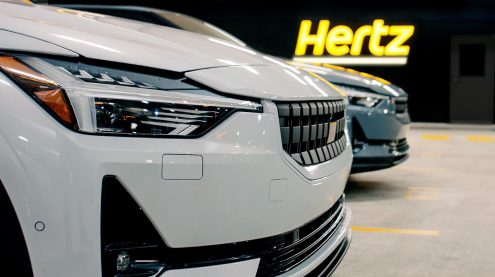 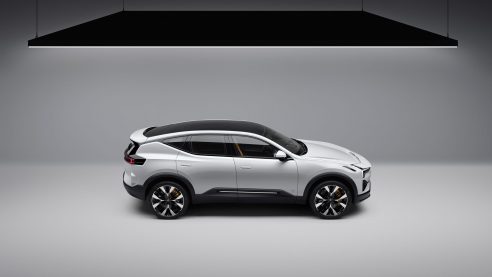 In April, Polestar announced that it had come to terms with Hertz in a deal that would secure a 65,000-vehicle purchase agreement. Hertz told Teslarati after the announcement that it would begin offering Polestar vehicles to customers in Spring 2022, so Polestar’s delivery announcement is right on time with those estimates.

The deal followed an agreement between Tesla and Hertz, which was agreed upon late last year and secured 100,000 EVs from the automaker to the rental company. With the Tesla deal, Hertz became the rental entity with the largest EV rental fleet in North America.

Polestar also states that the 65,000 car deal will include both their recently displayed Polestar 3 SUV, to be premiered in October of this year, as well as their Polestar 1 performance coupe, which will be included in Hertz’s “Dream Fleet.”

Polestar will need every one of these orders as it attempts to reach its goal of selling 290,000 vehicles annually by 2025. This goal not being too far off from Tesla’s sales for Q1 2022 alone, which shows just how far the brand has to go, but this deal, especially of this size, shows promise for the brand.

Executive VP at Hertz Darren Arrington also signaled excitement when talking about the Polestar-Hertz agreement. “We’re excited to add this first delivery of Polestars to our fleet, expanding the opportunities for Hertz customers to enjoy the experience of driving an electric vehicle,” Arrington said.

Hertz seems to be dedicating significant funds to converting its fleet to electric, as the brand’s multiple EV deals with Polestar and Tesla indicate the rental brand is serious about adopting a fleet of sustainable electric vehicles.