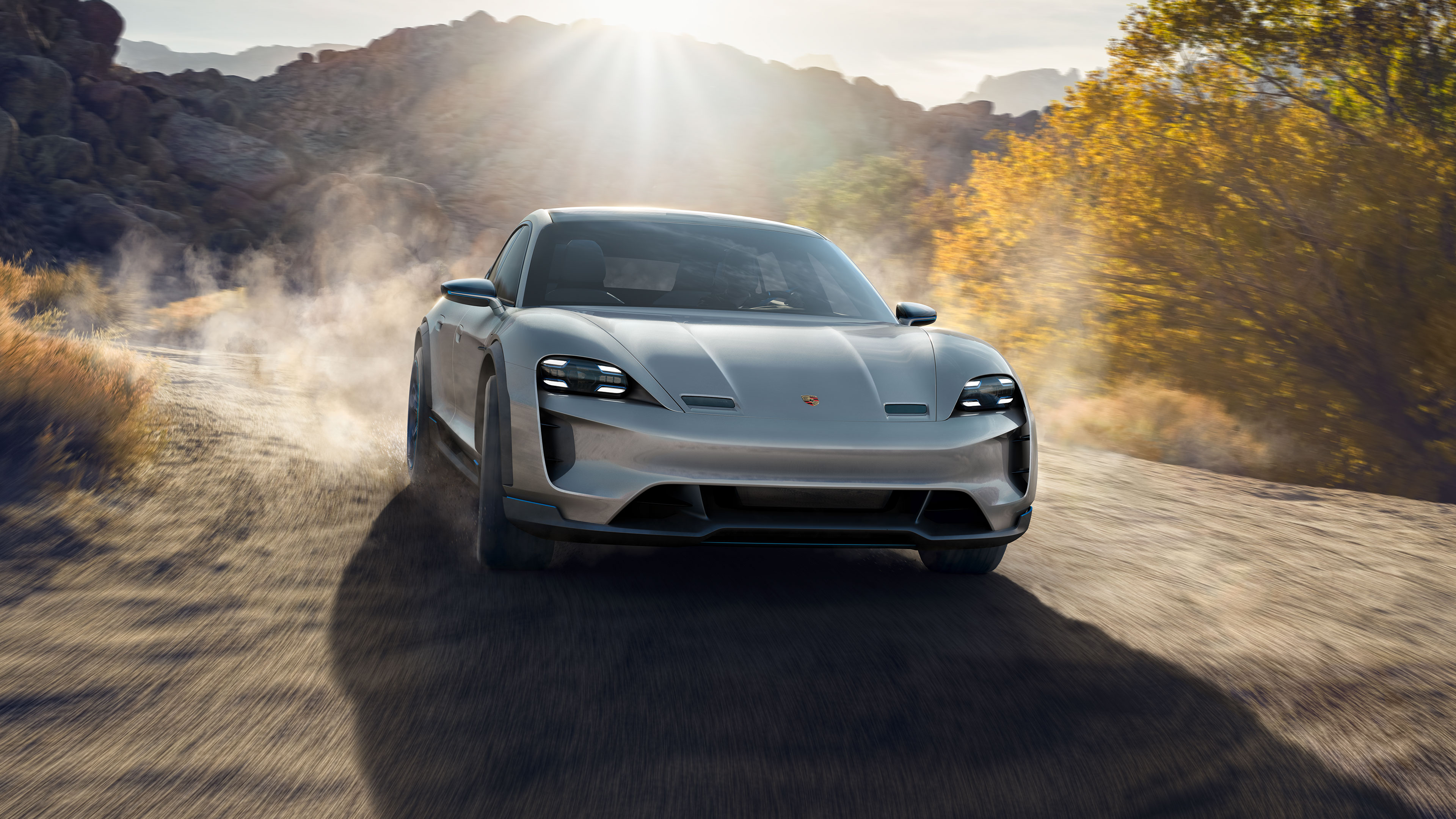 Porsche is poised to enter the all-electric car market next year with the arrival of the Taycan. As the company continues to refine the vehicle before it enters mass production, reports have emerged stating that Porsche’s board has also approved the eventual mass-production of the Mission E Cross Turismo — the Taycan’s more rugged, off-road-capable sibling.

The Mission E Cross Turismo was initially unveiled earlier this year in concept car form. The vehicle had a lot of similarities with the Mission E sedan concept, such as its unique headlight design and its aerodynamic outline. The Cross Turismo also included some features found in other premium electric vehicles like the Tesla Model S, such as pop-up door handles.

A recent report from German auto publication Auto Motor und Sport has noted that on October 18, Porsche’s supervisory board decided to mass produce the Mission E Cross Turismo. To support the initial production of the vehicle — which will be the company’s second all-electric car after the Taycan — the company is reportedly looking to add around 300 more jobs at its Zuffenhausen facility.

While the Taycan seems like a vehicle designed specifically to compete with industry leaders like the Tesla Model S, the Mission E Cross Turismo is a more dynamic electric car, in the way that it is capable of going off-road, at least to a certain degree. To enable this, Porsche equipped the Cross Turismo with air suspension that could increase the vehicle’s ground clearance by 5 cm when needed. Despite the vehicle’s rather squat appearance, the interior of the Cross Turismo provides ample seating and luggage space. Slim, streamlined seats and accents also heighten the vehicle’s rather airy feel.

Just like the Taycan, the Cross Turismo is capable of supporting the output of Porsche’s ultra high-powered chargers, which are designed to provide up to 350 kW of power. With such an output, Porsche estimates that the vehicle would be able to recharge up to 80% of its battery in just 15 minutes. Porsche took a step forward in its plans to establish its own charging network last September, debuting its Electric Pit Stop system, which the company states would be opened to other EV manufacturers.

A recent video from Auto Motor und Sport‘s official YouTube channel has revealed that the prototype version of the Cross Turismo is indeed capable of ultra-high-speed charging. During the later sections of its video on the vehicle, the publication noted that the Cross Turismo was charging at around 250 KW using one of Porsche’s stations. That’s less than the 350 KW mentioned by the company, but still roughly twice as fast as Tesla’s Supercharger Network, which has an output of around 120 KW.

Porsche is among the legacy carmakers that appear to be dedicated in its efforts to embrace electrification. Earlier this year, the company announced that it would be abandoning its entire diesel lineup. The company’s first all-electric car, the Taycan, is set to be released sometime next year. With the Cross Turismo now approved for production, Porsche’s second electric car would likely follow its sedan sibling not long after it arrives on the market.

Watch the Porsche Mission E Cross Turismo charge at 250 KW in the video below.