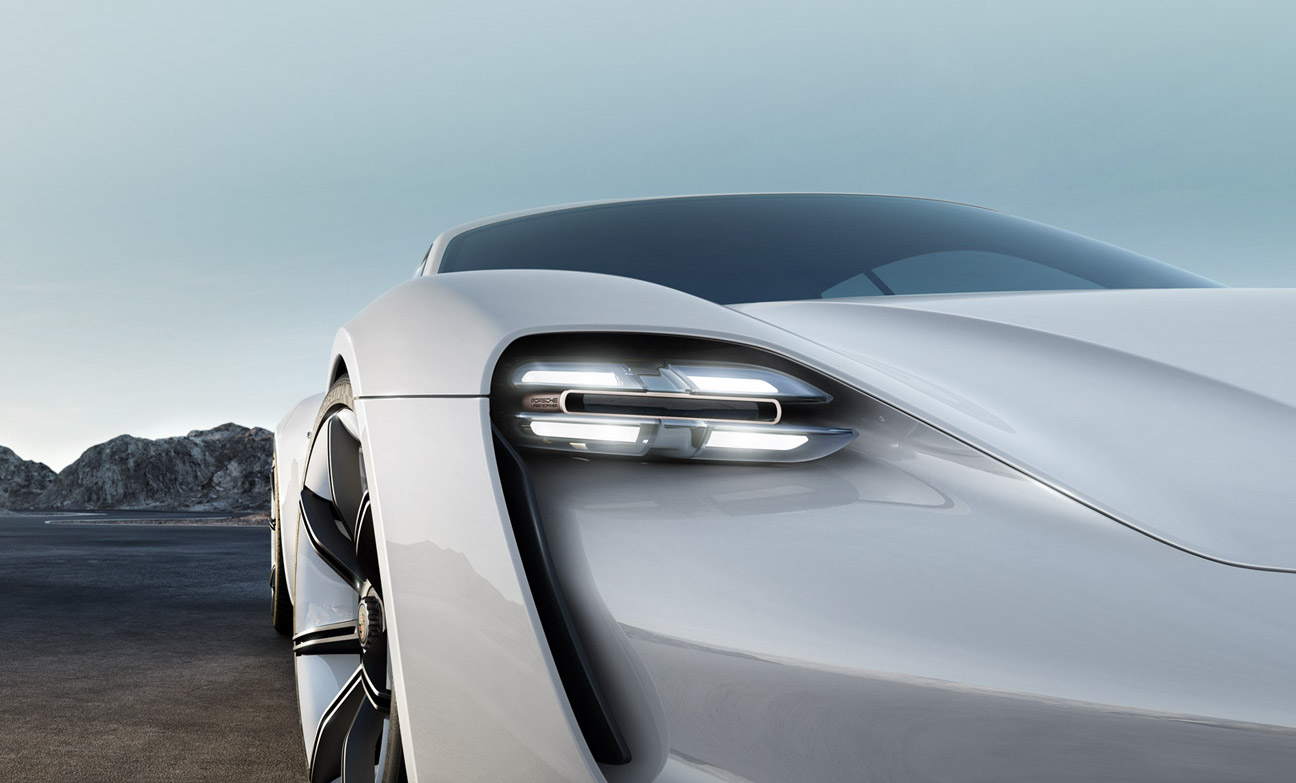 It’s no secret that Porsche is looking to soak up market share away from Tesla when the automaker releases its long range, all-electric Mission E in 2019. Arguably one of Tesla’s strongest potential competitors, with decades of  manufacturing expertise and support from parent company Volkswagen AG, the German automaker specializing in high performance vehicles is preparing to face financial headwinds as it aims to electrify its fleet.

Porsche’s CFO, Lutz Meschke, recently spoke with Automotive News Europe about the company’s plan to stay profitable as it invests billions into its electric vehicle program.

“Today Porsche packs 8,000 to 10,000 euros in added content into an electrified vehicle, but those costs cannot be passed on via the price. The customer won’t accept it, just the opposite, in some parts of the world there’s a certain hesitation,” said Meschke in his interview with Automotive News Europe.

As Porsche looks to invest more than 3 billion euros ($3.5 billion USD) into the development of EVs and plug-ins, the automaker will continue to build internal combustion engine vehicles in parallel and implement company-wide cost-cutting measures to retain its profit margin. “That’s an enormous burden for a company of our size.” says Meschke.

“To protect your margin, you have to look at substantial fixed cost cuts, but there’s only so much potential since the biggest chunks are personnel and development. As sales shift toward EVs, a temporary drop in profitability in the midterm may be expected.”

For context, Porsche’s investment into its EV program amounts to roughly 70% of what Tesla’s Gigafactory will cost when complete. It’s a massive undertaking that Porsche admits will require company restructuring along with financial incentives to its workforce. “We need to structure the company so that it is in position to sustainably achieve that. There can always be years when it might drop to below 15 percent due to exchange rates or an economic crisis, but every worker has to know we are not letting up.” says Porsche’s CFO. “There’s even a pension component.”

By setting a fixed margin target of 15% on a company-wide basis, Porsche’s entire workforce is able to work towards a single goal as looks to maintain a steady CapEx and R&D ratio. “It’s better for Porsche to work with a fixed margin target. It’s really an internal steering instrument. That’s why everyone in the company from the manager to the assembly line worker knows the goal is 15 percent. If we work with a range, that effect is diluted.” 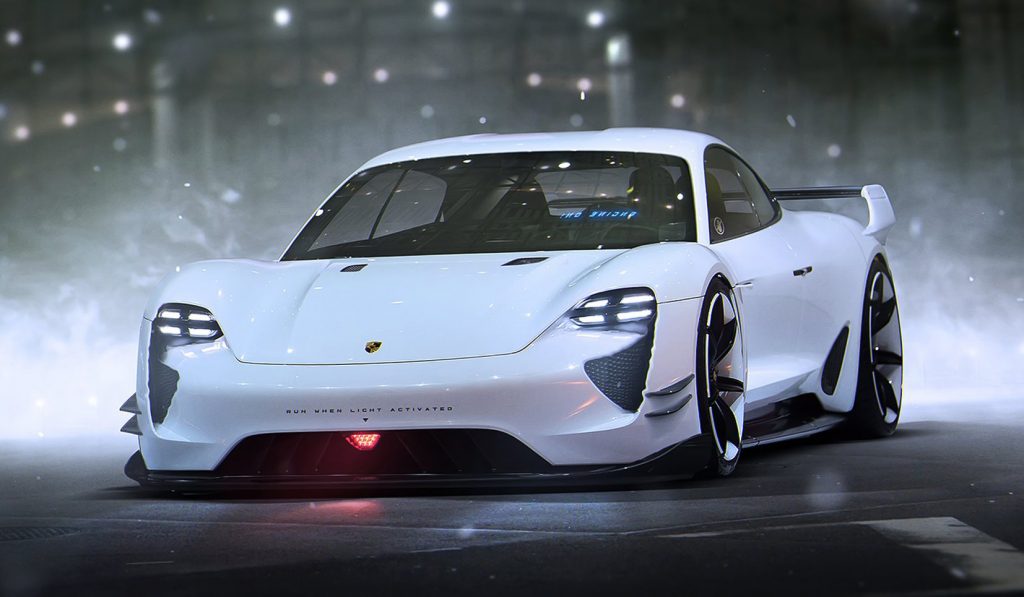 When asked by Automotive News Europe on whether Porsche will need to implement a deep cost-cutting program to maintain the company’s high margins, Meschke responded “Under our Porsche Improvement Process, we aim for annual savings of at least 3 percent in indirect areas and 6 percent in direct ones.” Moreover, Porsche’s exec notes that the company performs a cross-department review each year to see if they were able to maintain a 10% savings. “There can always be a time when we need to pull on all levers, but identifying and extracting efficiencies is our everyday business. That way we don’t have to resort to major savings programs at the slightest headwind.”

Maximizing efficiencies across the organization is something Tesla CEO Elon Musk has long talked about. By “building the machine that builds the machine“, Tesla looks to utilize an army of manufacturing robots to achieve mass volume production of its product line that consists of vehicles, solar products and battery storage solutions. It’s the company’s key differentiator over other manufacturers that largely have robots augmenting human personnel as opposed to replacing them.

The goal to achieve full automation is Tesla’s biggest strength, yet also the company’s weakest link, as made evident when Musk announced that production of its mass market-intent Model 3 vehicle was facing issues. The downside to implementing a highly automated production line is the need to have robots that work in perfect harmony with one another. Any misconfiguration or general issue around a specific machine in the process becomes amplified across all other machines that rely on it. There’s less tolerance for errors in an automated process, explained Musk during the company’s third-quarter earnings call.

Porsche’s strategic entry into a market that’s been largely dominated by Tesla is an interesting match up that pits David versus Goliath. With two very different approaches to reaching mass volume production from two very distinct companies, it’s anyone’s guess who’ll come out ahead in the race to electric mobility. Regardless, competition helps stimulate innovation, productivity and growth prospects in the electric car sector, and that can only be a good thing.