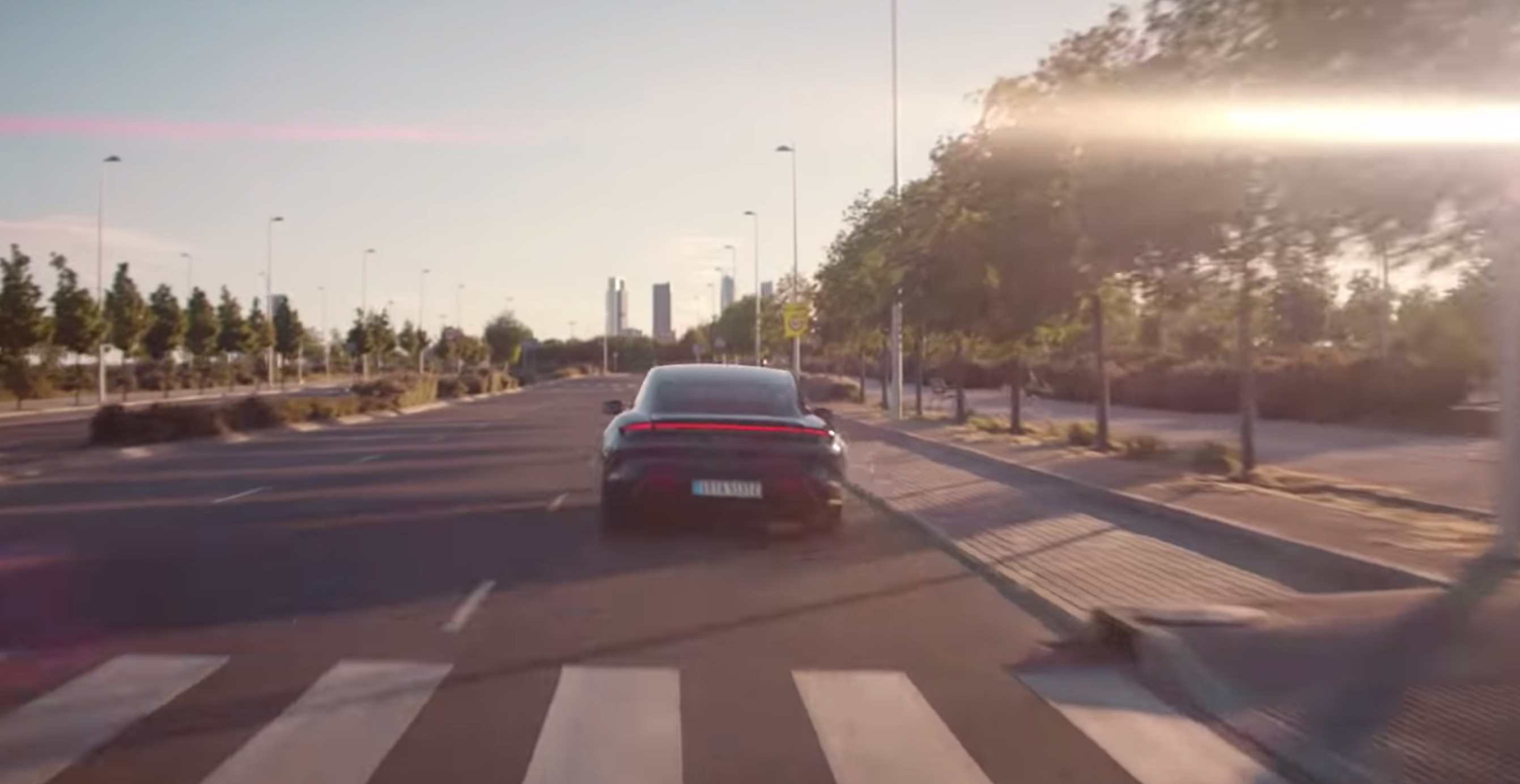 Porsche has ramped up its marketing push for the zero-emissions Taycan following news of the car’s record-breaking performance at the Nürburgring racetrack in late August.  Giving car buyers an in-depth look at their first all-electric sports sedan, Porsche uploaded a video with the description, “It’s time to celebrate a new era of driving. Our entire knowledge in building leading sports cars is epitomized in the first fully electric Taycan.”

The video highlights some of Taycan’s many features, including mobile app controls, Porsche “Turbo Charging”, and an Advanced Cockpit with a fully customizable five-screen dashboard that stretches the width of the interior. The touchscreen monitors will allow the driver and passengers to view everything from climate control to performance feedback. Additionally, the fully sustainability-friendly tanned leather interior that covers the Taycan’s racing-style seats will be offered. An animal-free interior option, much like the Model 3, comes standard and gives the Taycan additional points with animal-support groups. A sporty “engine” noise, considered both a performance and safety feature is also included.

Porsche highlighted many of the performance aspects of the Taycan during the Toronto coming-out party, such as its 750 horsepower Dual Motor, “Overboost” capability, and $150,000 price tag. Porsche’s highlight video gives the public a more intimate look of the Taycan and its characteristics, and even features a quick cameo by the company’s home charger.

It will be interesting to see how the Taycan sells compared to Porsche’s other popular sports cars, such as the 911. Porsche-loyal consumers who are environmentally conscious have been conflicted, as the company’s other models are not sustainability focused. But the Taycan is the car that will give those who want Porsche-specific performance and sustainability what the have desired: a notoriously high-performance Porsche automobile with Earth-friendly features.

Teslarati correspondent Sean Mitchell, who attended the Taycan’s unveiling, said “When you compare it [Porsche Taycan] against their other offerings and some of their most popular vehicles…the Taycan is equal to, if not better in specs than what they have to offer on their gasoline lineup,”